From the team that brought you Rebellion, RTÉ's new drama Resistance unfolds at the height of what became known as the War of Independence, and follows the lives of those caught up in the vicissitudes of history.

This epic tale features an ensemble cast comprising of some of Ireland's finest young actors - watch them discuss their Resistance characters below.

Resistance starts on January 6th on RTÉ One. 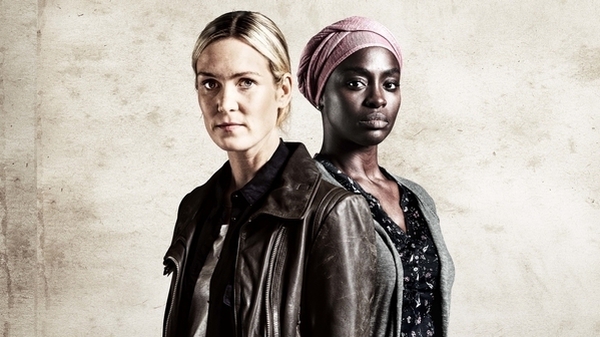 Taken Down - how we made the explosive new series RTÉ One