On the Poetry Programme on Sunday 4th November at 7:30 pm on RTÉ Radio 1, Olivia O'Leary meets US poet Don Share, who reads some of his own work and talks about his role as editor of POETRY magazine in Chicago, and Jane Clarke reads from a new sequence of poems about World War 1.

Don Share is an American poet, and since 2013 he has been the editor of POETRY magazine, the oldest poetry publication in the English-speaking world. It was the first periodical to publish TS Eliot’s The Lovesong of J. Alfred Prufrock, as well as WB Yeats’s earliest poems. It’s probably top of the list for all contemporary poets of the journals they’d most like to see their work published in.

Don talks about new voices emerging in American poetry and reads from a poem by Danez Smith. He also reads work by Australian poet and eco-justice activist John Kinsella and himself from a new collaboration that they are working on, and a poem from his collection Wishbone, published by Black Sparrow.

Jane Clarke’s debut collection, The River, published in 2015 by Bloodaxe Books, was met with great acclaim and was shortlisted for the Royal Society of Literature's Ondaatje Prize, and she also won the Hennessy Literary Award for Emerging Poetry in 2016. Her second collection, When the Tree Falls, will be published by Bloodaxe next year.

In between, she is publishing a pamphlet of poems inspired by a fascinating commission from the Mary Evans Picture Library in London, which is particularly timely as we approach the centenary of the end of World War 1 on 11th November. In the Poetry Programme on 4th November she tells us about the family archive that has inspired those poems.

The Poetry Programme, RTÉ Radio 1, Sundays at 7.30pm - listen back to after broadcast here. 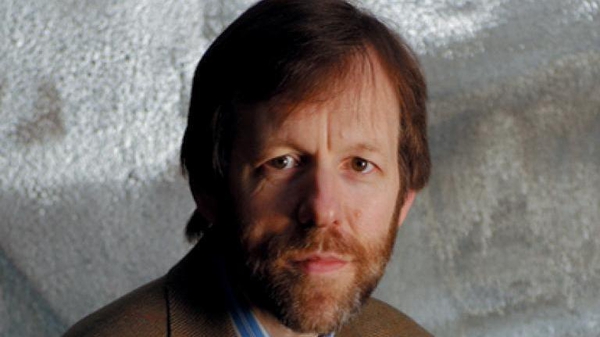