Dublin-born fiddle player Aoife Nic Cormaic has been announced as the new presenter of popular trad music showcase The Rolling Wave on RTÉ Radio 1, broadcasting on Sunday nights at 9pm.

Aoife is a RTÉ radio producer and a musician; she has also written and directed a number of acclaimed television documentaries for TG4, including Concerto Chaitlín Maude, for which she also wrote the music and which won an IFTA for Best Irish Language Documentary.

Prior to joining RTÉ, she worked as a full time musician, teaching fiddle and playing with the likes of Kíla, Eoin Dillon and Phil Callery. Her debut album Cuas na bhFáinleog was released in 2012.

Aoife will showcase traditional music on the show as she takes her position in the presenter’s chair, taking the baton from Peter Browne, who retired last month - his career will be marked on Bowman this Sunday morning (October 28th) on RTÉ Radio 1 at 8:30am.

"RTÉ Radio has a very long and proud history when it comes to Irish traditional music," she says. "The Rolling Wave under the stewardship of Peter Browne continued that good work and I'm extremely proud and delighted to be given the opportunity to carry on with that tradition. There is some fantastic music being played in Ireland today and I look forward to meeting and talking to as many of those musicians as possible as well as airing some of the really valuable recordings housed in RTÉ Radio 1’s traditional music archive". 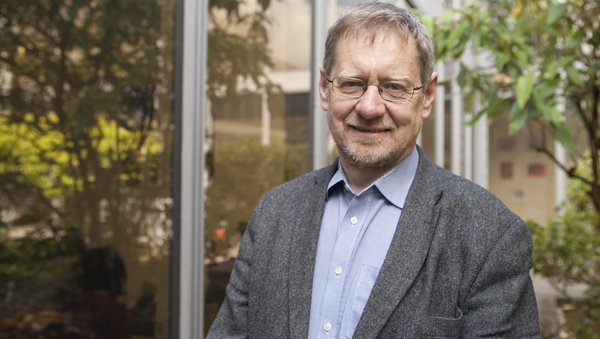