Nu-trad supergroup The Gloaming are returning to their spiritual home, Dublin's National Concert Hall, for a series of eagerly anticipated live shows in 2019.

The acclaimed quintet, comprising of Iarla O’Lionaird, Caoimhin O’Raghallaigh, Martin Hayes, Dennis Cahill and Thomas Bartlett, will play a seven-night residency at the NCH, from March 4 - 11, 2018 and having already sold out a whopping 24 consecutive concerts at the venue, demand is expected to be high.

WATCH: The Gloaming play The Sailor's Bonnet at Other Voices

Since their formation in 2011, The Gloaming have celebrated a Number 1 album in the Irish charts, won a BBC Radio 2 Folk Award and the Meteor Choice Music Prize Album Of The Year for their eponymous debut, and performed to packed houses worldwide. Due to the numerous commitments of the individual members, their live appearances remain somewhat sporadic, and have become the stuff of legend.

WATCH: The Gloaming live at the Royal Albert Hall, London

Earlier this year, The Gloaming released a critically acclaimed live album, Live at the NCH, which captured a performance from March of this year at the National Concert Hall; they're currently recording a 3rd studio LP, scheduled for release in the spring, and expected to form the centrepiece of the latest run of live shows.

Tickets for The Gloaming's 2019 residency at the National Concert Hall go on sale on Friday, October 19 at 10am - more details here. 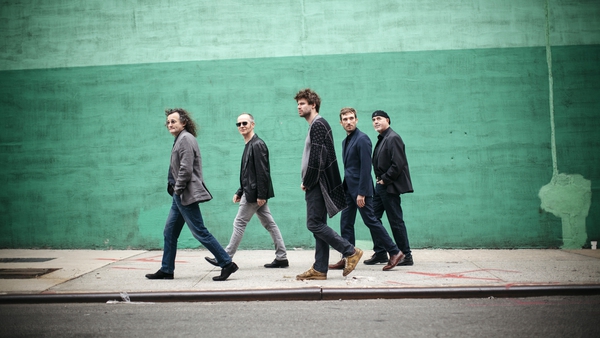 Chance to win pair of tickets to see The Gloaming at the National Concert Hall!