Graham Norton is back with his second novel, A Keeper, and author and Chief Arts Writer with The Sunday Times Ireland, Eithne Shortall, took a read of it to report back to Sean Rocks on Arena.

Eithne is a big fan of Norton’s previous book Holding which she described as "a gorgeous story" with "dark little corners", so she was keen to get her hands on his second offering.

The new book follows the life of Elizabeth Keane, who grew up a small fictional Irish town called Buncarragh but left for New York and never looked back. The death of her mother Patricia draws her back home to sort out her affairs and while she’s there, she finds love letters between Patricia and a mystery man called Edward Foley - who Elizabeth comes to believe could be her long-lost father.

"The book is full of twists," said Eithne, one of which involves her mother and the mysterious Edward who she met through a lonely hearts column. 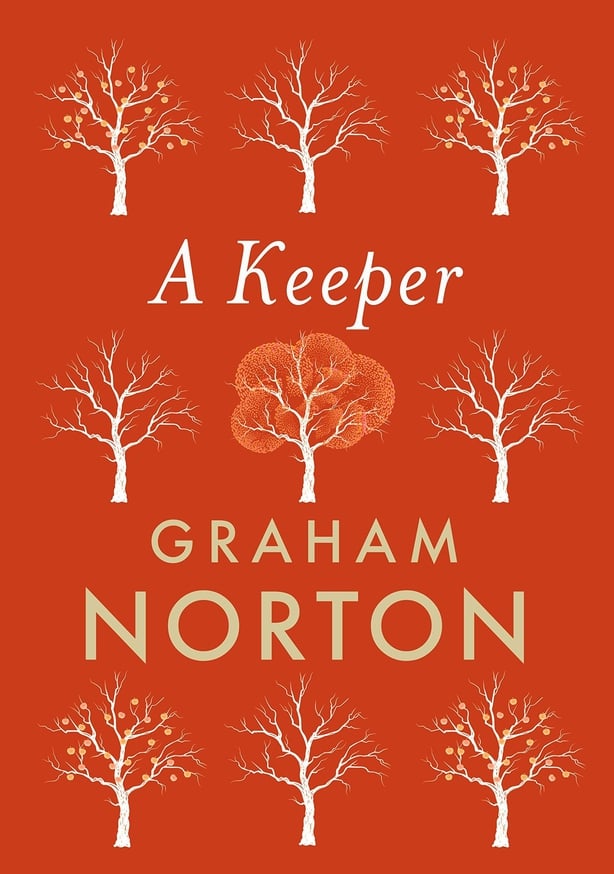 "There’s a major twist that is the reason that back in the 70’s that Patricia spent more time than she would have cared to have spent in Edward Foley’s house with Edward and his mother so that twist is great.  There’s also a smaller twist in relation to the letters and I won’t say anything more about that, it was great!"

Eithne’s verdict?  As a huge fan of Holding, A Keeper doesn’t quite measure up to the first book for Eithne.  That said, she found it "very enjoyable, I liked it and I had a really good time reading it." 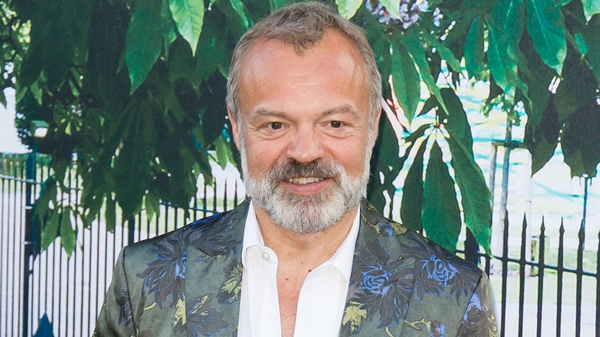