So, it seems, there are no dead certs in literature. Until today, Sally Rooney was spoken about as one of the favourites, not just to be shortlised for this year's Man Booker Prize but to win the award itself.

But neither she nor Donal Ryan have made it through to the final six. I'm surprised, and not just because of the 'green jersey' element. Rooney's Normal People is  one of the most talked about publications in British and Irish literary circles this year with younger readers in particular saying it speaks directly to them and is a brutally honest look at their own lived experience.

Meanwhile Donal Ryan's book From a Low and Quiet Sea is both artistic and deeply moving and although he is highly regarded here for his depiction of Irish small town life,  I had thought that the inclusion of a Syrian strand to the story would bring it international attention.

However it's important not to overlook the achievement of Anna Burns, who did make the shortlist with her book Milkman. This otherworldly, almost dreamlike novel is set in an unnamed city, clearly based on Belfast during the Troubles, and features a heroine who literally keeps her head down, preferring to be buried in a book then engage with the reality of life around her. The sense of being watched, of being judged, of "whatever you say, say nothing" is powerfully evoked and it will be very interesting to see where the book goes from here. 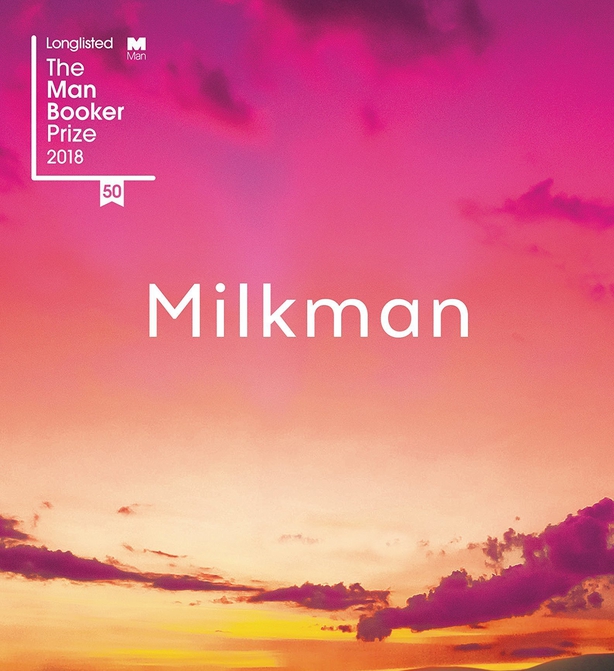 The inclusion of the crime novel Snap and a graphic novel, Sabrina, on this year's long list was to be applauded and was instrumental in creating debate about what constitutes a good novel and, indeed the purpose of the prize itself. However I felt that, on merit neither of the two were strong enough in their own right to be shortlisted and, it seems the judges agreed.

So what of the books that did make it through?

Richard Powers' The Overstory has to be seen as a strong contender for the overall prize. It's a mighty tome, which is fitting, as the strands of the novel are connected by a majestic chestnut tree. The book spans decades of American history and is described by the judges as the 'eco epic of the year' .

The Canadian author Esi Edugyan has received her second shortlisting for Washington Black, a novel that seems to start with a familiar story of slavery in the US and then takes an surprising, and very engaging turn.

Daisy Johnson at 27 is the youngest ever author to make the shortlist with Everything Under, a surreal story of a woman searching for the truth of her upbringing, a journey complicated by her mother's dementia.

The Mars Room by Rachel Kushner is a vivid, unflinching look at the experiences of women in the US justice system while as a complete contrast, Robin Robertson's The Long Take is a post-WW2 tale and the first novel in verse, with photographs, to be nominated for the prize.

The winner of the Man Booker 2018 will be announced in October. My early prediction is for one of the US authors, either Rachel Kushner or Richard Powers, to take the top spot - but then I've been wrong before! 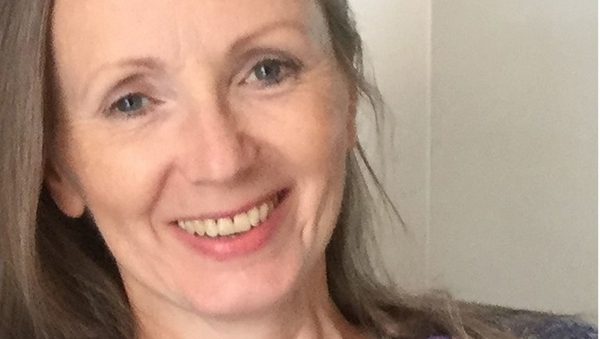