The nominations for the RTÉ Radio 1 Folk Awards have been announced, along with the recipient of this year's Lifetime Achievement Award.

At the Folk Awards ceremony on October 25th, the Lifetime Achievement Award will be presented to the incomparable Andy Irvine, a much-loved stalwart of the Irish folk world over five decades, as a solo artist and member of bands like Sweeney’s Men, Planxty, Patrick Street, Mozaik, LAPD and Usher's Island, and a true innovator of the form, still forging new musical paths in his seventies.

Ann-Marie Power Head of Arts and Culture said "We are really delighted to be honouring Andy Irvine at the inaugural RTÉ Radio 1 Folk Awards. For over five decades, Andy has been pushing the boundaries of folk music while also staying fiercely loyal to the Irish tradition. His contribution and influence will be long lauded when the rest of us are long gone". 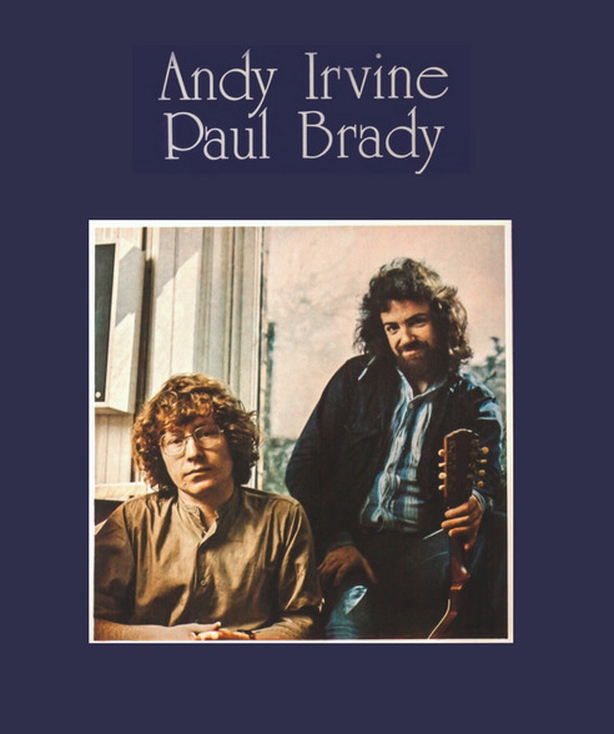 Along the Western Seaboard – Declan O’Rourke

What Will We Do When We Have No Money? – Lankum

Folk Singer of the Year

Folk Instrumentalist of the Year