Conway Savage, the long-time pianist, organist, and backing vocalist for Nick Cave & the Bad Seeds, died on Sunday night aged 58, according to a statement on the band’s website.

Savage first joined the Bad Seeds on organ and piano duties for their Good Son tour of 1990, going on to contribute his signature horror movie organ sound to seminal Bad Seeds tracks like Stagger Lee, and featuring prominently on celebrated albums like Murder Ballads, The Boatman's Call, No More Shall We Part and Dig, Lazarus, Dig!!!

The cause of his death has been confirmed as a brain tumour; last year, Savage underwent surgery to remove the tumour, missing the recording sessions and tour for the Bad Seeds' Skeleton Tree album.

Savage released multiple collaborative and solo albums throughout his career. A frequent visitor to Ireland for many years, he played shows in Dublin and Dundalk in 2000 with Australian singer-songwriter Susie Higgie, and returned several times over the following decade, collaborating with Dundalk singer-songwriter Mark Corcoran and releasing Live In Ireland, recorded in The Glens Centre in Manorhamilton, in 2009.

In their statement, Nick Cave and the Bad Seeds wrote:

"A member of Bad Seeds for nearly thirty years, Conway was the anarchic thread that ran through the band’s live performances. He was much loved by everyone, band members and fans alike. Irascible, funny, terrifying, sentimental, warm-hearted, gentle, acerbic, honest, genuine - he was all of these things and quite literally "had the gift of a golden voice," high and sweet and drenched in soul. 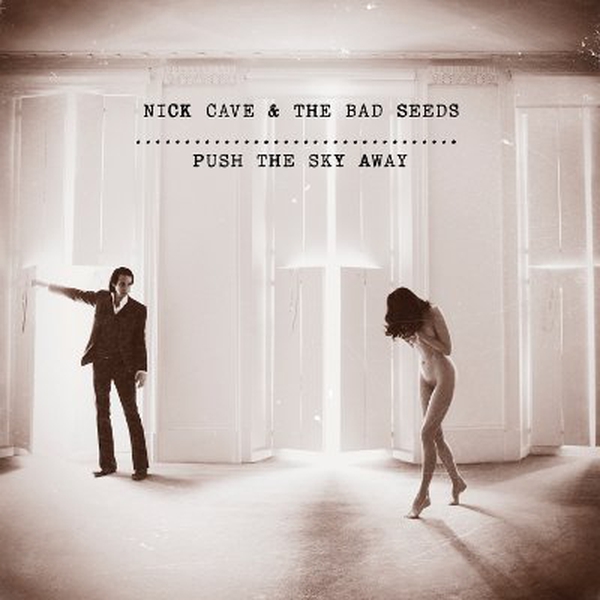