Watch a new concert film by filmmaker (and Other Voices creator) Philip King capturing trad supergroup The Gloaming live in concert at the National Concert Hall in Dublin.

Watch The Gloaming at the National Concert Hall here, via RTÉ Player.

The film was shot on the final night of their sold out 2018 residency at the NCH - to date, the band have packed the Concert Hall to the rafters on a whopping 24 occasions. Their most recent album, Live at the NCH, offers selections from those shows. 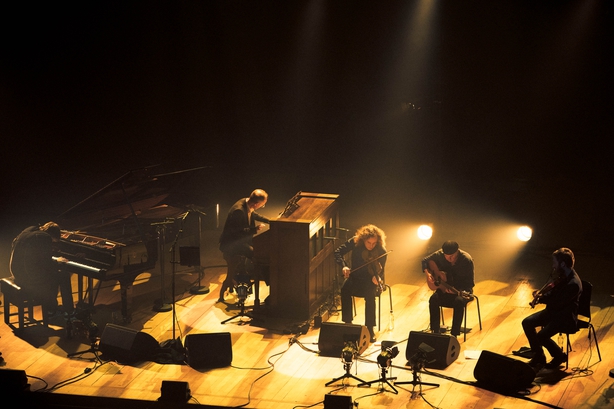 "Philip King understands our band and our music in a way that makes him uniquely qualified to visually represent what we do," says Martin Hayes. He and his crew have done a masterful job of capturing the feeling and atmosphere of our NCH concerts."

Since their formation in 2011, The Gloaming's live shows have become the stuff of legend, fusing traditional Irish sounds with elements of jazz, contemporary classical and experimental music - no two performances are ever quite the same.

"Given the power of The Gloaming’s live performances and the unique relationship between the band and their audience," says Philip King, "I’ve long wanted to find a way to capture the energy and beauty on film. I’m delighted to say that we’ve done just that. We were able to take a photograph of this incredible band at a unique moment in time. This film is something very special."

The Gloaming Live at the National Concert Hall, RTE 1, April 1st at 23:05pm 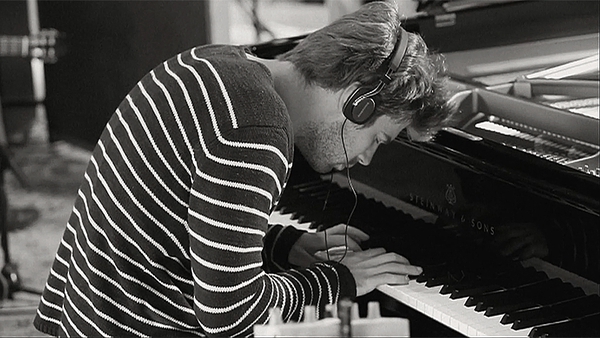