Remembering legendary uilleann piper Liam Óg O’Flynn, founder member of Planxty and a true giant of traditional music, who passed away one year ago today, aged 72 - below, we celebrate the man and his music.

Via RTÉ Archives, here he is front and centre at Dublin's National Stadium in 1972, with the classic Planxty line up of Donal Lunny on bouzouki, Andy Irvine on mandolin, Liam on uilleann pipes and Christy Moore on guitar - the stuff that magic is made of.

RTÉ Radio One's traditional showcase The Rolling Wave paid tribute to Liam with a special two-part profile on the occasional of his 70th birthday - listen to Part One below, as Liam talks candidly about his life in music:

Listen to Part Two of the Rolling Wave tribute here, featuring a selection of his finest music moments:

There's a wealth of vintage footage on YouTube that showcases the breathtaking virtuosity of O'Flynn - over the years, he collaborated with everybody from Kate Bush, the Everly Brothers and Mike Oldfield to Seamus Heaney, on their celebrated album The Poet And The Piper. Here he is, playing alongside Mark Knopfler:

Finally, celebrate an incomparable talent with a listen to his classic 1995 album, The Given Note: 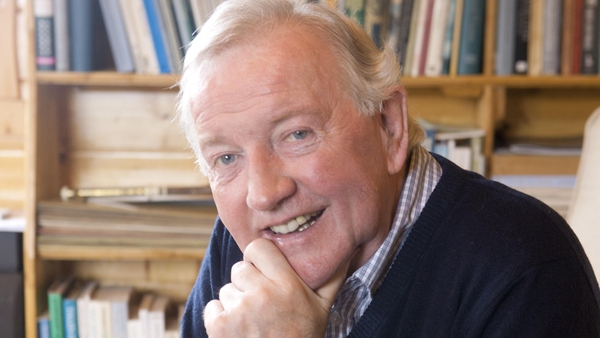