In his later years, Frasier star John Mahoney, who has died aged 77, became an honorary Galway resident, appearing onstage at the Galway Arts Festival upon numerous occasions and visiting the city and its surrounding countryside regularly.

We are so sad to hear of the death of our dear friend John Mahoney. He performed so many memorable roles at the Festival and often holidayed in Galway. A truly brilliant actor. What a wonderful, sweet and gentle man he was. We loved him dearly. @NorthlightThtr @SteppenwolfThtr pic.twitter.com/062DVDYhrl

In 2014, Mahoney spoke to Miriam O'Callaghan on RTÉ Radio 1 about his life and career, and his love for the City Of Tribes. By way of tribute to one of the greatest sitcom stars of them all, a versatile character actor and formidable theatre veteran, you can revisit the interview above. 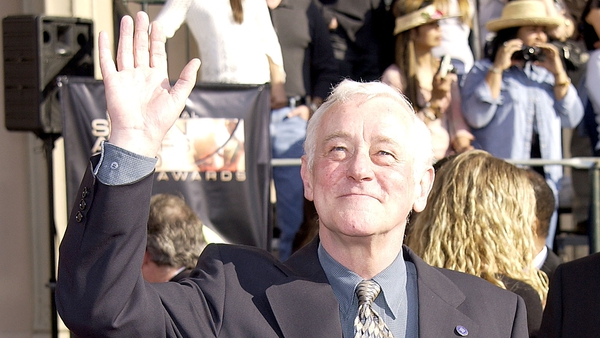