It was 1993. Michael D Higgins was Minister for the Arts, Culture and the Gaeltacht. He did an in-depth interview with Joe Jackson that turned out to be highly controversial.

They discussed in a heady, or heated or humorous manner subjects such as cultural and Third World politics, Bob Dylan, drugs, Eamon Dunphy, and Gerry Adams.

‘My abiding memory of the interview, " says Jackson, "is of how formidable, ferocious and funny Michael D. Higgins could be when defending himself against his critics such as Adams and Dunphy, and a hilarious exchange we had, punctuated by pauses, when I asked if he had ever smoked dope!"

In his RTÉ Radio 1 series The Joe Jackson Tapes Revisited, celebrated journalist Jackson revisits some of the noteworthy encounters of his more than 1,400 celebrity interviews conducted over a thirty-year career. In the coming weeks, you can hear memorable chats with the likes of Glen Campbell, Charlie McCreevey, Eartha Kitt, Leonard Cohen and Fr. Brian Darcy 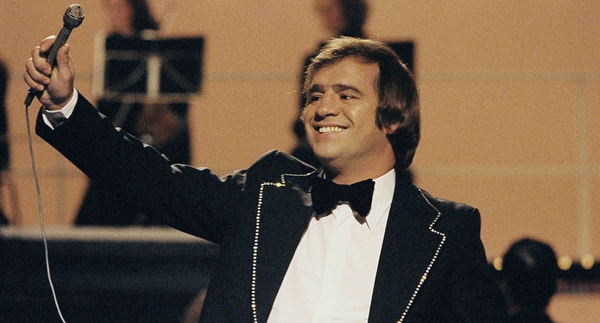