The Joshua Tree – New Roots features a stellar roll call of emerging Irish talent, including Picture This performing With or Without You, Fangclub with their version of Exit, The Strypes with Trip Through Your Wires, new artist Lyra singing Mothers of The Disappeared as well as Imelda May performing a stunning acapella version of I Still Haven’t Found What I’m Looking For. 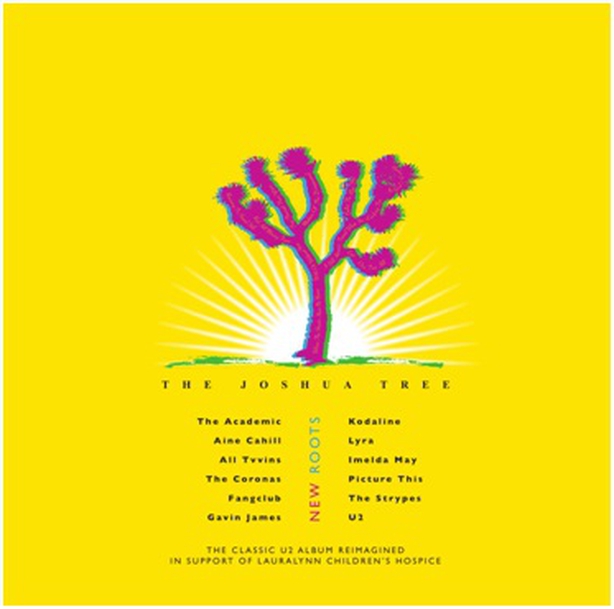 Other featured singers include Gavin James with a solo version of Where The Streets Have No Name and Aine Cahill performing Red Hill Mining Town, plus bands including All Tvvins (Bullet the Blue Sky), The Academic (In God’s Country), The Coronas (One Tree Hill), as well as Kodaline with their rendition of Running To Stand Still.

The Joshua Tree – New Roots also includes an exclusive bonus track from U2 themselves, a live performance of Red Hill Mining Town recorded at the band’s recent show in Amsterdam during their critically acclaimed The Joshua Tree Tour 2017.

Curated by Universal Music Ireland, the idea for the record originated with 2fm.

Paul Russell, Deputy Head of 2FM said - "The station has long been associated with U2. This special album is a 2FM Music initiative showcasing our support of Irish music by inviting some of our favourite acts to connect with one of the most famous Irish albums of all time. While highlighting the incredible work of LauraLynn, we are especially indebted to Larry Mullen for joining the dots together in the early stages."

Larry Mullen of U2 said of the project "The songs on ‘The Joshua Tree’ have travelled well with us over the past 30 years, it’s been a privilege to take them out on tour around the world again this year. And what an honour to hear them revisited on The Joshua Tree – New Roots in support of the important work of LauraLynn." 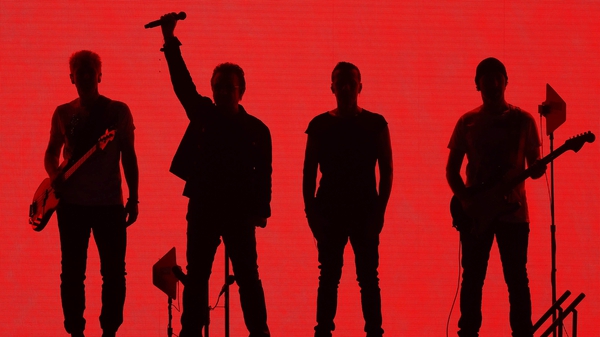 How U2 finally moved forward - by looking back