The story of Elvis Presley is a complicated one  – especially when we get to the later years and the popular view tends towards ridicule and despair.  And it will always remain a painful mystery that someone who had changed popular culture on a global scale could end up do insulated from it. And, of course, Elvis doesn’t always help his cause – the guns, badges and the deep desire to be a narcotics agent. What could be more deflating than The King, on a visit to the White House, informing Nixon that the Beatles were a bad influence, and that young people had no respect. So much for the punk in the pink suit.

Of course, Elvis was very far off the rails by this stage and we should perhaps cut him plenty of slack. I’ve spoken with many people who knew Elvis, and some will tell you that he knew he wasn’t serving his talent as well as he might have been. Or was it vice versa? He certainly knew that he had transformed from a once raging comet into a massive but somehow irrelevant superstar. That was tough to live with. He was a good hearted, well meaning, thoughtful man and it hurt. What made it all the more difficult was that he actually liked being Elvis. He liked the white suit, he liked Vegas, and he liked Mario Lanza as much as he liked Jimmy Reed. As I say, it’s a complicated story. 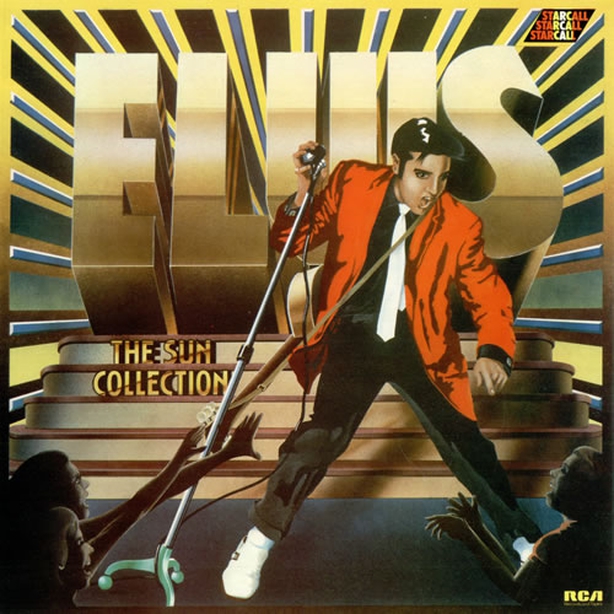 Some years ago Gerald Heffernan and I made a documentary called Who Is Elvis Presley? We travelled to Tupelo, Mississippi and Memphis, Tennessee and explored the origins of the young truck diver who turned up at Sun Studios and told Sam Phillips that he didn’t sound like nobody. Actually, he sounded like just another crooner until he kicked into Arthur Crudup’s That’s Alright Mama and Phillips realised that this was exactly what he’d been waiting for.  He had always known that there was a type of music, yet to be successfully made, that would be a lucrative combination of styles – of black, white and those already blended sounds. He also knew that he needed someone very unique to carry it off.  Elvis Presley was it.

I spent a day with Sam Phillips at his home in Memphis. He told me many great stories and delivered in style his version of how rock n’roll was born and how he sent it out in the world. Of course he was simplifying things but, given his achievements, it was well worth listening to. Yes many of the songs had been recorded before by relatively unknown black performers and, yes, Elvis got his moves from the likes of Wynonie Harris and Sonny Til – but even so.  And it’s complicated because Elvis was as much Bill Monroe and Dean Martin as he was Arthur Crudup. He was also an inspired original. As for rock n’roll, Phillips told me that the key to it was that, "young people felt freedom in it, and you could be damn sure that their parents didn’t like it."

But whatever about the history and the musicology, some of the very best of Elvis Presley is to be heard on these remarkable Sun recordings. Here is the young Elvis  – the truck driving, blues singing, hillbilly, rockabilly punk. Innocent. Glorious. Free. You might argue that the innocence was long gone by the time he got to Milk Cow Blues because that rehearsed and hammy intro  – hold it fellas, that don’t move me might well have been the beginning of the end – but perhaps that’s to complicate things a little too much. Here on Sun in 1954 and 1955 is the Elvis who would very soon rock the world. And that’s alright. 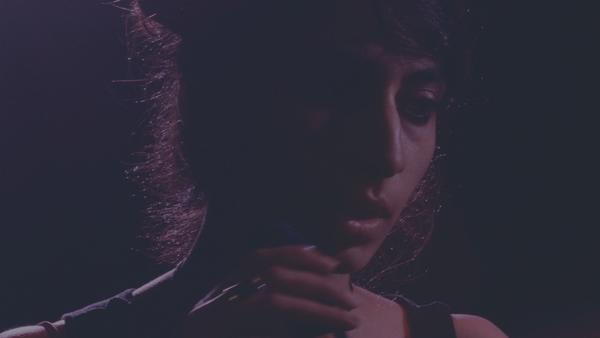 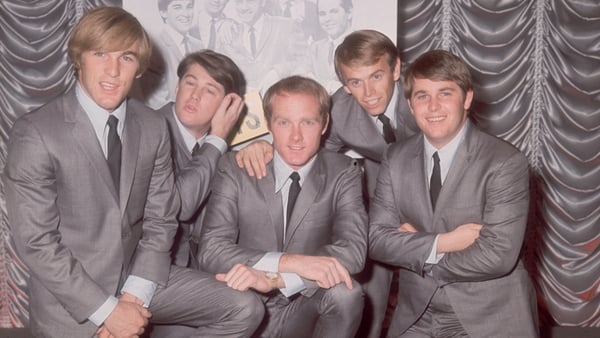 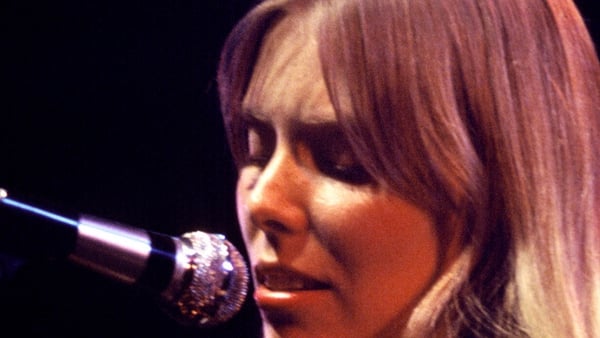 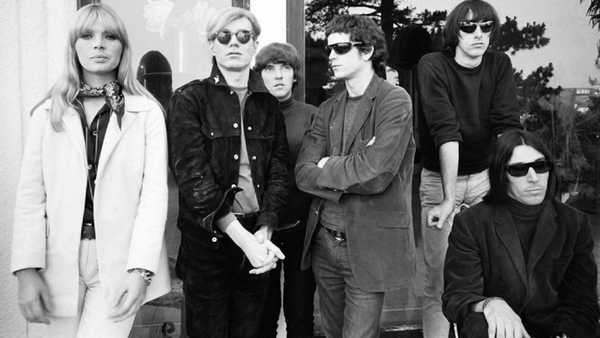