Dublin Fringe Festival Preview: Theatremaker Rachel Gleeson writes about her show Gladys and The Gutter Stars?, a quirky meditation on the malaise and neurosis afflicting a generation of twenty something ‘creatives’.

It’s strange to think that Gladys and The Gutter Stars is finally coming to fruition this week. This is the first time I’ve ever been creatively at the helm of a project so initially the idea of making a piece from scratch was rather daunting.In the beginning, Cameron (my co-creator) and I were literally starting from nothing.We knew we wanted to make a show involving music and comedy but we had no idea what it was going to be about.

The vulnerability and courage required to come up with an original idea, put your heart and soul into the development of that idea and then offer it up for public consumption (slaughter), should not be underestimated.

We began brainstorming ideas and kept coming back to the particular and peculiar anxiety of our generation: with our babied hopes and dreams and expectations of achieving greatness, now dealing with the unfortunate reality that the world, in fact, owed us nothing.We started exploring this desire to obtain success or to do something of significance specifically amongst young creatives.Myself and Cameron both come from artistic backgrounds and know well the grim reality of the struggling artist and thought that maybe we could find a way of depicting the plight of pursuing a career in the arts in some kind of humorous way. 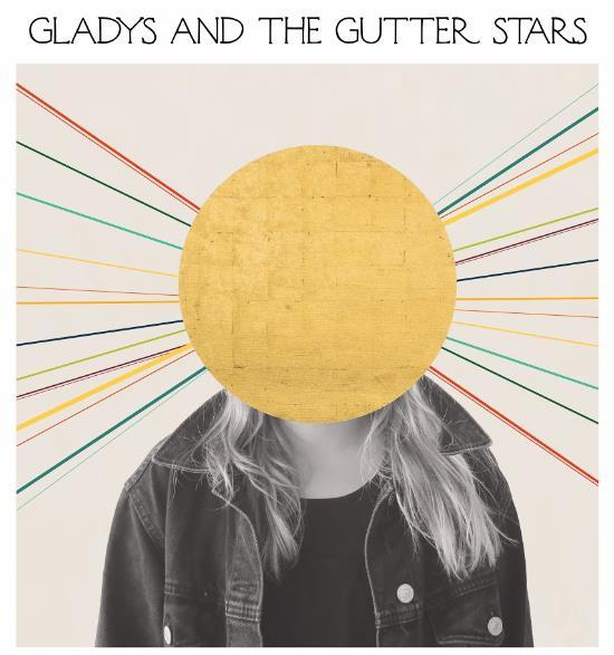 We decided that focusing the show on a fictitious band might lend itself well to this ‘fly on the wall’ exposition whilst also requiring a musical element which we were keen to also nurture. We began watching various documentaries on bands and realised that not only would a mockumenatry style piece about musicians open up a lot of comedic possibilities, but it could also add some inter-personal drama (in the telenovela sense of the word) to the play. With the idea now in place, we continued developing and finally bit the bullet and wrote up a script whilst also working on a few original songs for our newly christened band, Gladys and The Gutter Stars. It also emerged through development that the best format for enabling our band to be seen in both a professional and personal capacity would be a mock interview-cum-performance.

It hasn’t quite sunk in that we now have a fully-formed production ready for an audience.This process has increased my admiration for theatre-makers, and creatives in general, ten-fold. I’ve been an actor for years and so am often around these wonderful, brave creatures but I don’t think I fully realised the weight of what they frequently put themselves through until I was in their shoes.The vulnerability and courage required to come up with an original idea, put your heart and soul into the development of that idea and then offer it up for public consumption (slaughter), should not be underestimated. The fact that it is so easy to diss a show and yet so difficult to create one seems like such a cruel irony.

That said, I am so delighted (and slightly stunned) that we have managed to pull our strange little show together.We have had such a laugh making it - come join us for some lovely tunes and awkward silliness! 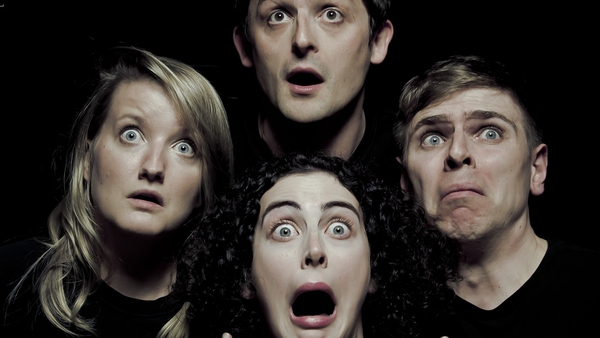