Rí Rua is the lead single for genre-defying group This is How we Fly’s new album Foreign Fields.

The album was recorded over three wintery nights in January of this year in Dublin’s cosy Fumbally Stables, as the band went about recording the follow-up to their critically acclaimed debut album in front of a live audience. Every creek, whisper, cough and laugh was captured by the group’s Swedish engineer Mats Helgesson and sensitively filmed by Dublin’s own Myles O’Reilly (Arbutus Yarns), a longtime friend and collaborator of the band. 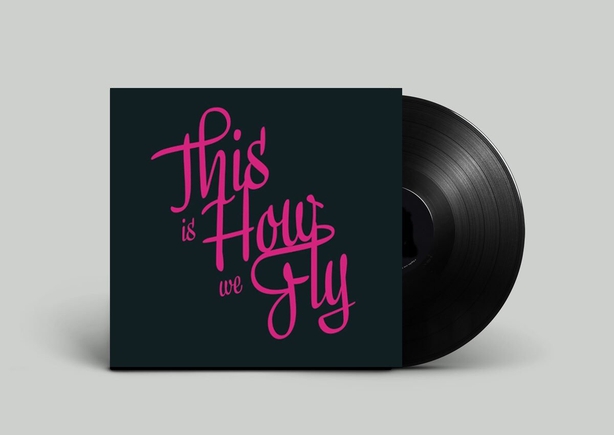 The result of these three nights is Foreign Fields, the band’s first body of work since 2013’s self-titled debut. The indescribable sound of the band still remains, with a mixing of Irish traditional music, jazz, Scandinavian folk (drummer Petter Berndalen lives and works in Stockholm), Appalachian percussive dance (Nic Gareiss hails from Detroit) means that unpredictability lurks at every turn.

The band launch Foreign Fields over two concerts in Dublin's Fumbally Stables on the 14th September (7pm & 9:30pm shows) and at Coughlan’s Bar, Cork as part of Sounds from a Safe Harbour on September 15th. The album gets its worldwide release on Playing With Music on 15th September - more info here. 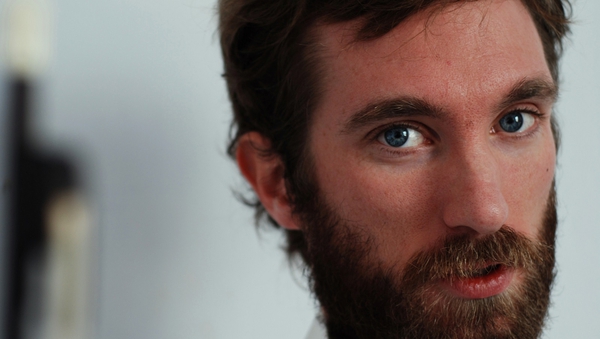 Something For The Weekend: Caoimhín Ó Raghallaigh's culture picks