How would you feel if you learned there were recordings of David Bowie and Queen jamming together that have never seen the light of day?

Now how would you feel if you learned that all of them may have been wiped?  That’s the suspicion of Peter Hince. The former head of road crew for Queen has written a book about his time with the band and he joins Dave Fanning on the Ryan Tubridy Show to share some of its secrets. Queen Unseen: My Life with the Greatest Rock Band of the 20th Century spills the beans about the joys and the pains of working with the band and the collaborations that would be worth a pretty penny, if only you could get your hands on them.

"It was larger than life.  It was a rollercoaster.  There were highs and lows of every kind.  Probably during the period when they recorded with David it was 1981… They were at the height of their success and excess as well."

The meeting of minds happened around the time that Freddie Mercury and co were working on their Hot Space album in a studio in Switzerland.

"It was just one of those fortuitous moments when things come together and just work…  I think the studio engineer who worked with them said, oh David would like to say hi, and he came in.  (There was) lots of mutual admiration…  Then they went into the studio and started jamming."

One result of these impromptu sessions was the mega hit Under Pressure.

"(There were) lots of loose ideas.  They’re in no way finished at all.  What they did was they focused on Under Pressure and that was the thing that was going to be released.  But in fact originally it wasn’t called 'Under Pressure', it was called 'People on the Streets', then they went to New York and actually they changed a lot of the lyrics.  There is another version called 'People On the Streets' with different lyrics."

Peter says these two titans of rock had positive influences on each other. It encouraged the "consummate professionals" of Queen to loosen up and go with the flow, even if that did mean letting David take the reins.  Peter says "In some ways I think David took over a little bit which caused a few tensions, but that’s how you get good music."

After the spell of the Swiss sessions was broken, David moved on to his next collaboration and so did Queen, spending some shared studio time with the King of Pop himself, Michael Jackson.

"They did three or four tracks.  I think Freddie was actually a little bit peeved because Michael then took some of the ideas that Freddie had and used them in future Jackson stuff so I think that miffed him a little bit."

You can uncover plenty more hidden gems of band trivia in Queen Unseen: My Life with the Greatest Rock Band of the 20th Century, available for purchase now and you can click here for the full interview. 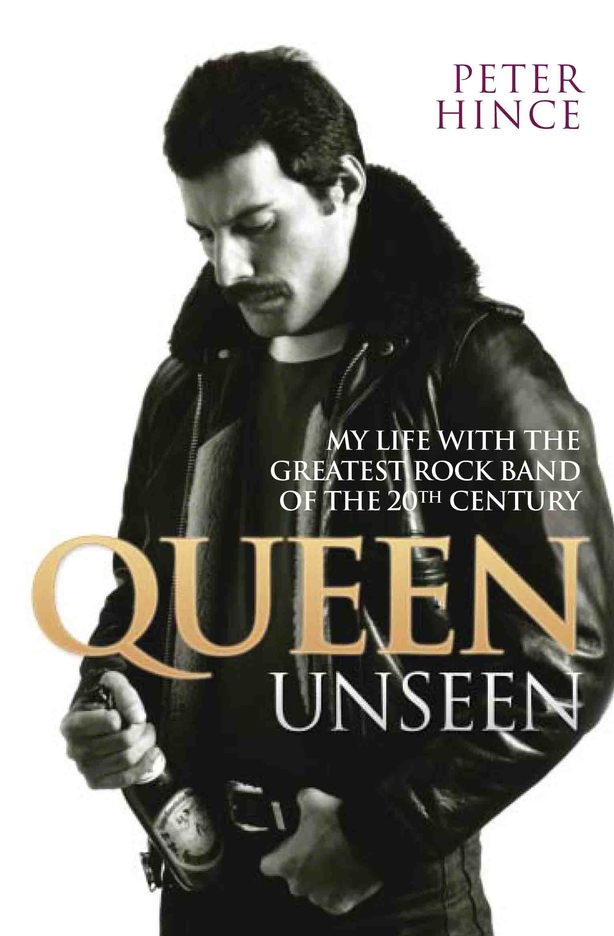