Dave Fanning hangs around the 1970s in the second part in his essential new series The Story of Irish Rock.

This week, Dave looks at early gigs such as Led Zeppelin’s Dublin concert in 1971 and with Van Morrison living in California, there were other musicians who tackled The Troubles in their music… enter Stiff Little Fingers.

Tune in to Dave Fanning’s Story of Irish Rock, 10.30pm Tuesdays on RTÉ Radio 1 - listen to the series here, and check out Dave’s essential Spotify playlist to accompany the series below: 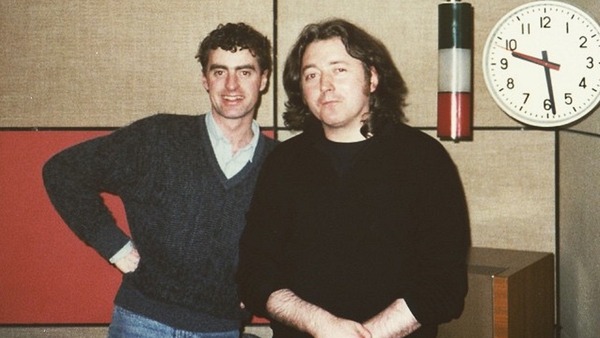