In the first part, he begins with the Big Three, the musicians he considers got the ball rolling. Van Morrison, Rory Gallagher and Phil Lynott.

As the Showbands tipped into proper home-grown rock, these men strode into the stage... and Irish music was never quite the same again.

Listen to the first episode of Dave Fanning’s Story of Irish Rock in full below: 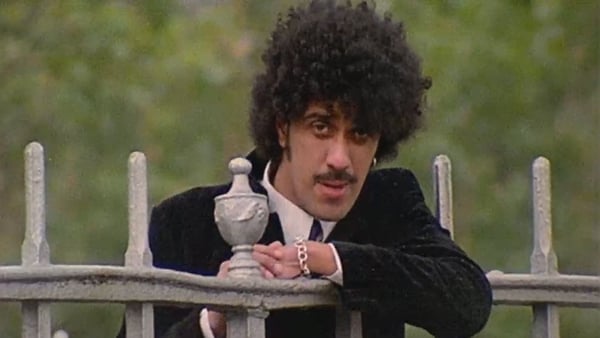