For the next few weeks, RTÉ Drama On One is going to the archives and giving you the chance to hear some great chats from the Rattlebag programme.

The late Anthony Minghella can truly be classed as one of nature’s gentlemen.

When he met Kay Sheehy in 2001 in the Rattlebag Studio, he was in Dublin to talk about his involvement in the Beckett on Film project in which he directed Play which starred regular collaborators Kristin Scott-Thomas, Juliet Stephenson and Alan Rickman. Pleasant engaging and bright, Minghella left behind a rich body of work – Truly Madly Deeply, The English Patient, The Talented Mr. Ripley, Cold Mountain, The No. 1 Ladies' Detective Agency and his radio play Cigarettes and Chocolate, which won the Prix Italia in 1988.

He spoke to Kay about growing up in Ryde in Isle of Wight and working in the family ice cream business, and how his screen depiction of Inspector Morse (he wrote for the TV series) was influenced by the poet Philip Larkin, the librarian at Hull University when Minghella attended.

In The Wings - classics from the Rattlebag archives, RTÉ Radio One, Sundays at 8pm 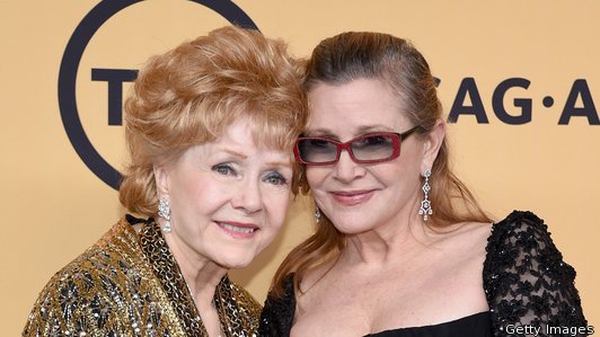 Carrie Fisher talks to Myles Dungan - from the RTÉ archives