Anthony Haughey’s photographs of half-finished houses and abandoned residential building-sites have a near-supernatural, spiritual glow about them. Shot in low sun, as part of a series entitled Settlement in 2011, these images capture empty homes sitting like unconsummated promises at the end of overgrown tracks edged by mounds of earth and rubble, cleared aside but never levelled.

A flare of light hits a window or gable end, suggesting a kind of poignant beauty, but what is really on offer is a bleak reminder of the physical and emotional residue of the Celtic Tiger building boom and bust.

Ghost estates continue to haunt the nation’s notion of home. Haughey’s Settlement photos are images of hope and loss, what was done and left undone. 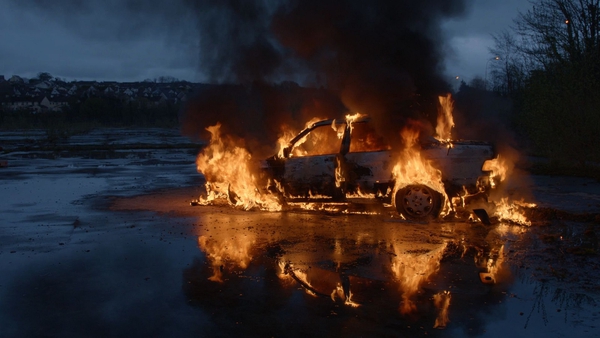