Tuesday’s Ray D’Arcy Show was a very special one indeed. In the middle of a three-night run at the Bord Gáis Energy Theatre, Imelda May dropped by for an intimate hour and a half of chat, tunes and more than a few touching moments.

Studio One was filled with a hundred eager fans who came with stories to share of how Imelda’s music has been the soundtrack to big moments in their lives or helped them through a challenging time. Imelda played a few tracks from her latest album, Life Love Flesh Blood, as well as a few old favourites, and talked about the process of making this new, very heartfelt album.

"I just wanted to write an honest album… I just wanted to write for myself, and write what I was thinking, what was going on. I wrote really honestly, maybe too honestly sometimes. It just felt good, it was kind of cathartic for me… there’s love, there’s hope and regret, there’s doubt, joy, desire, all these normal human emotions on there. It felt good writing it."

Apart from Imelda, the star of the show was her dad Tony, who regaled Ray and the audience with a number of funny anecdotes from Imelda’s childhood, including one where he was accosted by the French police for taking the family camping under the Eiffel Tower! Clearly, this is one proud papa. "I’m not biased but she is one of the greatest singers of our time," he says, and the admiration is mutual. Imelda describes her parents as bohemian, free spirited and supportive in the extreme.

"We grew up in a mad household, but beautifully mad… They never said that’s a silly idea or get a proper job. My brother decided he wanted to build canoes and they were like, that’s a brilliant idea…. And then he’d change his mind, I want to build tandem bikes, and they’d say oh wow, that’s even better, and that’s what they did with all of us!"

Die hard fans spoke to Imelda about where her music takes them and what it means in their lives. Anna, whose partner Patrick passed away last year, recalled the joy Imelda’s songs brought them.

"We would dance around the kitchen floor to you, having great fun. Even though I miss him hugely, when I hear your music, it just brings back those wonderful memories. It lifts my heart, it lifts my spirit and it means so much for me…"

Imelda’s connection with her fans and their connection to her music and her story is palpable. So many of the songs hold so many different meanings to them and it was a moving ninety minutes of share and share alike, as well as a rocking good musical set of pure Imelda magic.

For more from The Ray D’Arcy Show, click here. 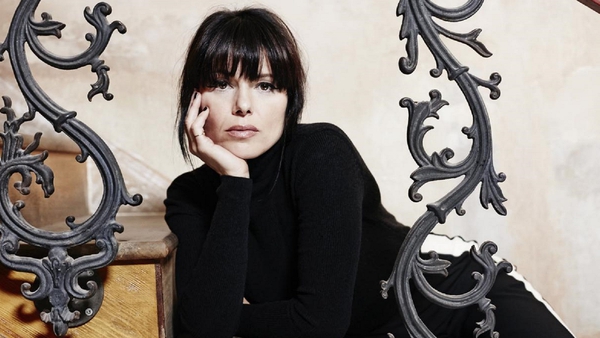 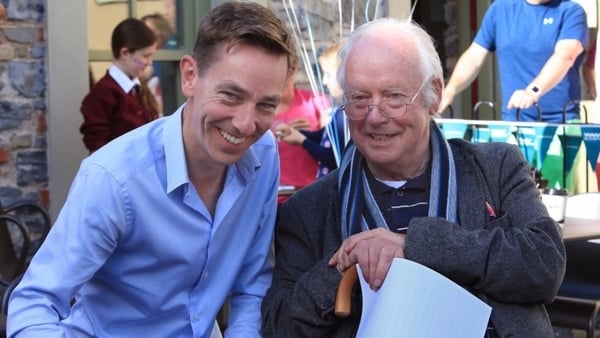