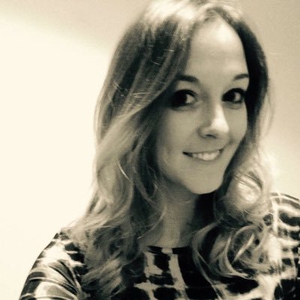 Just when you thought your life couldn’t fit any more social into it, now you might have to make room for Sing Along Social.

It isn’t karaoke and it isn’t a choir, so what exactly is it?

Well, its founder, Aoife McElwain, describes it as a “zero-commitment choir” (with a charitable element). Sorcha Kenny, of RTÉ’ Radio’s Arena show went along to MVP in Dublin, where Sing Along Social takes place once a month, to experience the event first-hand. On Monday’s show, she told presenter Sean Rocks how she got on.

Host Aoife McElwain usually picks an album or a theme and 20% of the proceeds are donated to a different charity each time. In the past, Aoife has selected albums such as Nevermind by Nirvana or Rumours by Fleetwood Mac, or themes like Divas.

Sorcha spoke to Aoife about where the idea came from.

When she was chatting with a friend about how much the two of them were obsessed with Alanis Morissette’s Jagged Little Pill when they were teenagers, Aoife suggested to her friend that she come over for brunch and sing the whole album from start to finish. Why not? When she realised that other friends would want to be there too, it became apparent that her kitchen wasn’t going to be big enough. She hired a bar. Sing Along Social was born.

Last Sunday night was Mother’s Night. The music was all ABBA and mothers got in free. There was even an award for best mother and daughter or son duo! (It was won by Mary Sheehan and her son, Lorcan)

Next month, Sing Along Social moves out of Dublin and travels west to set up in the Róisín Dubh in Galway, where the theme will be Guilty Pleasures. Sounds intriguing…

Full details on Sing Along Social’s Facebook page - and you can listen back to the full Arena show by clicking here. 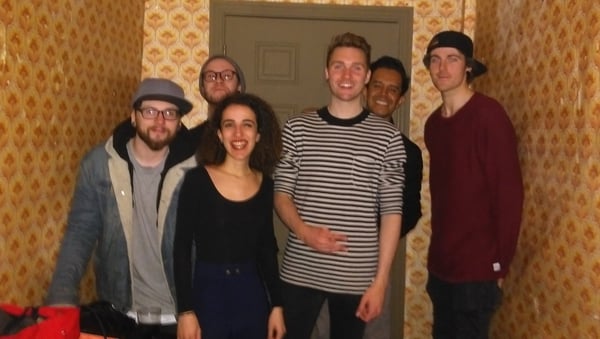 Four things that made my first St. Patrick's Day in Ireland