Alan McMonagle's Ithaca is a coming-of-age tale with a dark heart, writes Céire Duggan of the writer's debut novel, following two acclaimed collections of short stories from the Galway-based author. 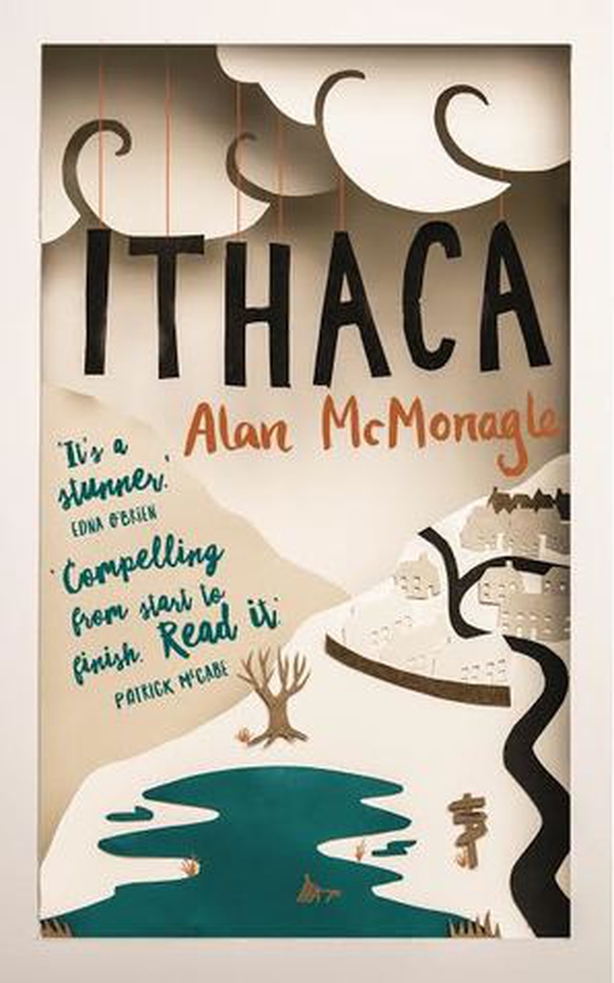 Ithaca (out now) is published by Picador. 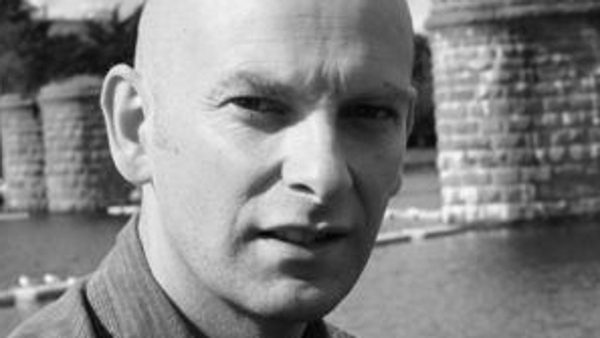 Alan McMonagle talks to Tubridy: the long road to his debut novel