He won an extraordinary 11 Oscars, second in the all-time Oscar-winning list, only behind Walt Disney, who scored 22. He designed the Oscar statuette we know and love so well, back in 1928.

And guess what? He was an Irish man!

On Today with Sean O’Rourke, ahead of the 2017 Academy Awards ceremony this weekend, Olan McGowan introduced listeners to Hollywood legend, Cedric Gibbons, pictured above on the right with his wife, Dolores Del Rio, and movie director, Fritz Lang, in the centre.

If you’ve never heard of Cedric Gibbons, you are not alone. His name is relatively obscure, in comparison with other huge Irish Hollywood successes such as Maureen O’Hara, Colin Farrell, or Saoirse Ronan. But his impact on the movie business was profound.

“What was so great about Cedric Gibbons…Prior to his emergence in the early days of Hollywood, literally, sets were set up on a theatrical basis: painted backgrounds, flouncy fabrics, pretty basic stuff. Gibbons brought a complete architectural feel to set design and art direction.”

The 11 Academy Awards won by Cedric Gibbons were presented for his achievements as an Art Director. Nominated 37 times in total, his name is associated with some of the most iconic movies in Hollywood history, such as The Wizard Of Oz, An American in Paris, and Quo Vadis.

Cedric Gibbons was born in Dublin in 1893, the son of an architect, Austin Gibbons, and his wife, Veronica. Moving to New York with the family around the turn-of-the-century, he began working at the Edison company, aged around 18. But in 1924, he met Sam Goldwyn who took him on as a set designer in his fledgling movie company.

Goldwyn merged with the Metro Picture Corporation and the Louis B. Meyer picture company in 1924, creating MGM, and Cedric Gibbons became its principal art director.

But here’s the clever part.

In negotiating his MGM contract, he insisted that he be credited as Art Director on every single movie the studio produced during his tenure. And MGM, this new picture corporation, was about to explode onto the world stage.

For this reason, Cedric Gibbons was credited on over 1,500 movies over a 42 year career, equating to 47 movies per year, or nearly one a week! Estimates are that his real, hands-on involvement probably extends to around 150 movies during that time, resulting in 37 nominations and his 11 awards.

That said his influence on Hollywood’s first golden era was profound, in terms of the growth of film into a great art form in itself.

There is lots more to know about Cedric Gibbons, and if you’d like to listen back to the full interview, you can do so by clicking here. 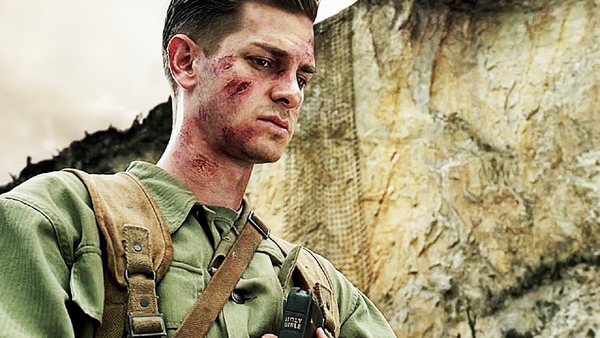