A sextet of short, sharp book reviews from the host of RTÉ Radio 1's The Poetry Programme and 2XM's Bad Ambassador, not to mention the man behind the Rick O'Shea Book Club. 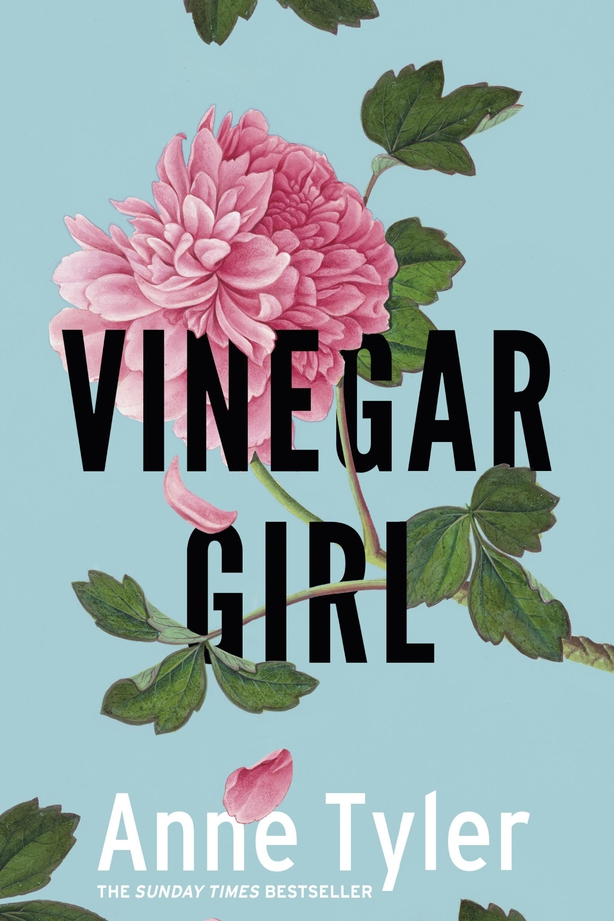 Sadly, this was the first of the Hogarth Shakespeare series I read and it did absolutely nothing for me. She has updated The Taming Of The Shrew to a modern day story of a Kate who tends house for her eccentric scientist father who hatches a plan to keep his research assistant in the country by marrying him off to his daughter.

What was the done thing in Shakespeare’s time just seems highly implausible played straight like this in the 21st century. Just doesn’t work.

Not a patch on the current one – Margaret Atwood’s Hag-Seed. 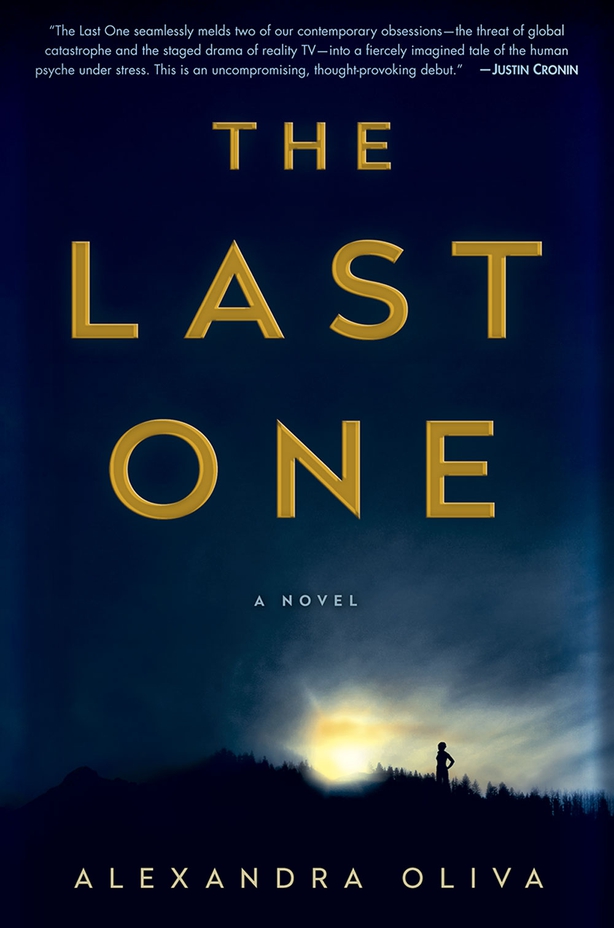 Alexandra Oliva – The Last One

This starts out as a very solid concept – 12 contestants are sent out into the woods in a survival-type reality TV show, at some point a biological catastrophe befalls most of America but our narrator knows nothing of this and thinks the abandonment by camera crews and corpse “props” she sees around her are all part of the show…

Loved her descriptions of the nature of the survival itself although they took up a bit too much space for me. She writes decetn character, but I was disappointed with the last section of the book. Not to reveal too much but her denouement is a little too “TV movie of the week” for me and for the genre it’s in.

Still, a nice idea and worth your read just for the new angle on one person surviving in a post-apocalypse reality TV world. 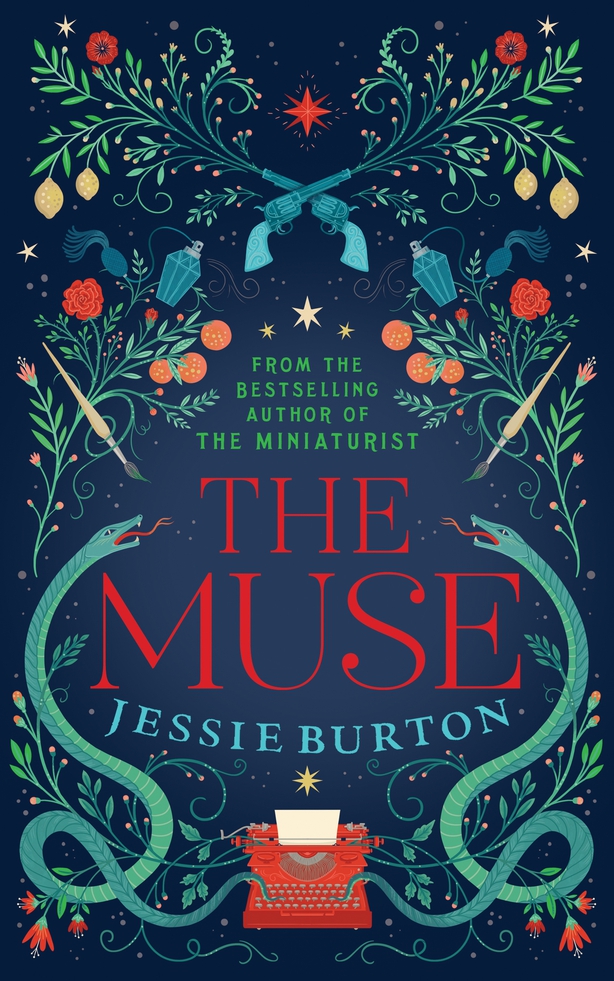 Her second novel is not quite The Miniaturist (what could be?) but this is a solid, beautifully told in places interweaving of two seemingly different people, times and places.

Half takes place in 1960s London, half in pre-Civil War rural Spain and, as you would expect from her, she seems to be able to get into the mindsets of people of wildly diverse backgrounds, decades and worlds as well as evoking a sense of place beautifully. 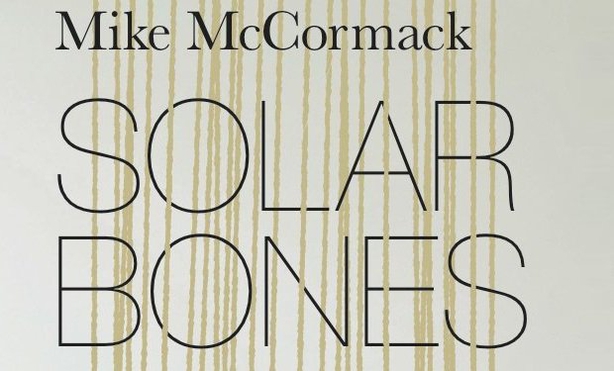 Only the other day *having written a thousand word piece for the Irish Times about this* did I realise I’d neglected to write my own review here so let me keep this brief.

I didn’t really know what to expect when I came to it, save some good things I’d heard, I only noticed that the entire 200+ page book was a single sentence about 15 pages in and this is one of the most surprising joys of my reading in 2016.

One man, one simple, ordinary life, told in the most extraordinary way possible. I know the author and publishers would like you to read the blurb beforehand, but I suggest don’t. It was like being kicked in the gut when I finished.

Full of craft, humanity and balls, it’s one of my favourite books of the year. 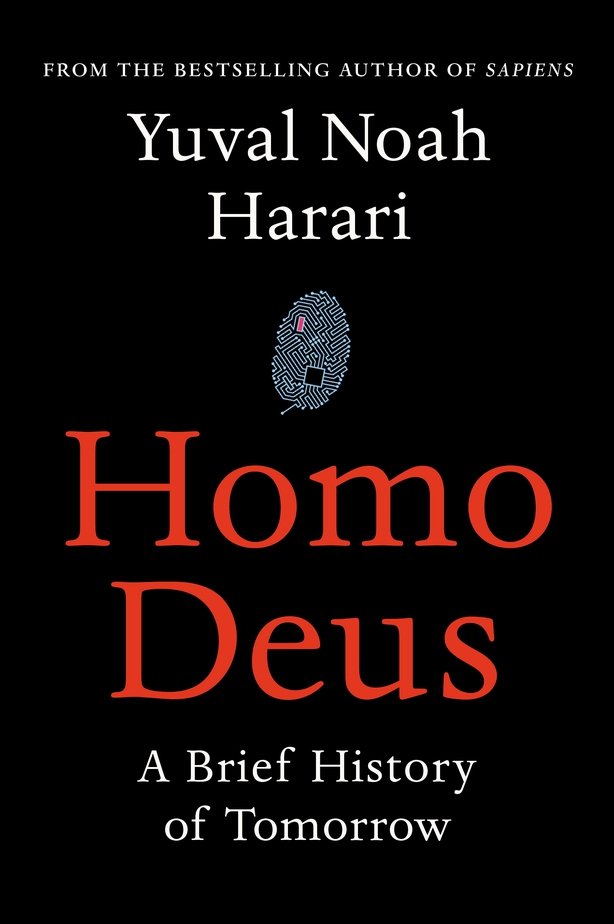 This is the follow up to his brilliant Sapiens (see my review of it from the beginning of the year here) in which he imagines where the future of the species lies, while at the same time admitting that it’s all just informed speculation.

Parts of it involve slight repetition of themes from the first book (fair enough if you haven’t read it) and the real world picking apart of ideas long-since used in speculative fiction. Where are we going? What happens if/when we abolish death? Will out mastery of technology merely be for the benefit of the ultra-rich? Will humans of the future look back on us as we do on primitive Homo Sapiens?

Sections are utterly fascinating but, sadly, it’s not a life-changing as its predecessor. 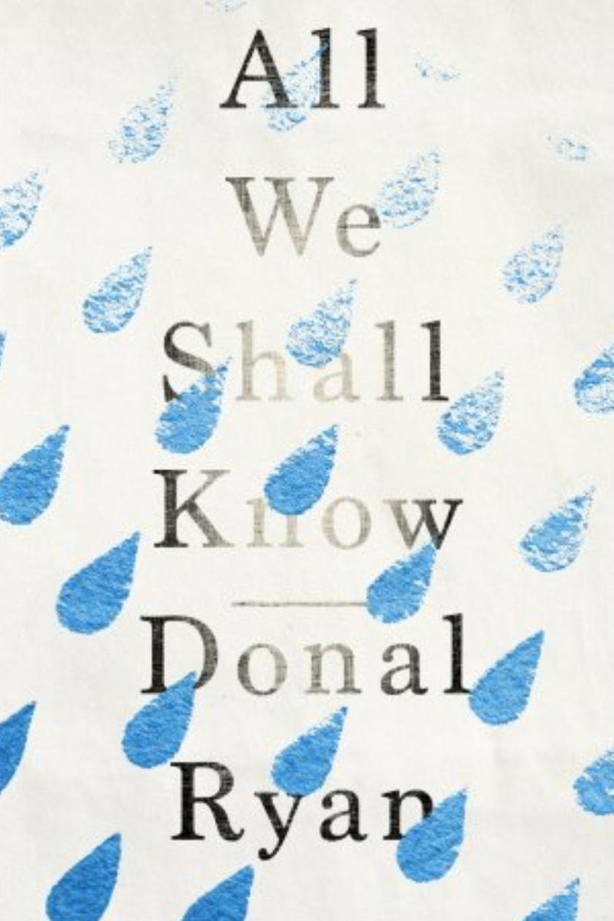 Donal Ryan – All We Shall Know

In this is the greatest omission from my reviews of books I’ve read in the last few months (particularly given that I had an advance copy of this long before it went on sale!) So…

If you loved the universes of Donal Ryan’s The Spinning Heart, The Thing About December and his criminally overlooked recent book of short stories A Slanting Of The Sun then you won’t be disappointed here. This time he gives us Melody, her husband Pat and Martin, the underage traveller boy who we learn in the first pages is the father of the child she’s expecting. It’s a story of marital infidelity, hidden scandal and a repulsive lead character you still end up hoping the best for in the end.

All We Shall Know pulls up the stones in the small town front garden rockery and shows us the poor choices adults make against their own better interests and the savagery that two people still in love can inflict on each other.

I’m glad to say again what I’ve said in previous reviews – I believe that in decades to come we’ll look back on Donal’s work as the most authentic stories and voices from contemporary small-town Ireland in the early 21st century.

All We Shall Know only goes to further reinforce that belief.

For more reviews from me and lots of other book lovers, come join us in The Rick O’Shea Book Club.