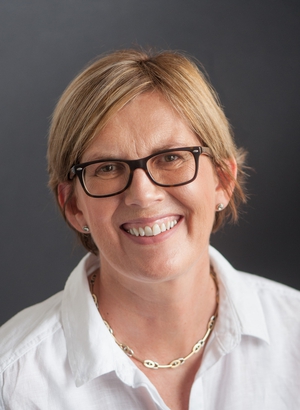 Analysis: the growth of loot boxes in video games has led to issues about exposure to potential psychological and financial harms for players

Loot boxes are a feature of video games and a significant source of revenue for the games industry. The "loot box" is a collective term for randomised virtual items bought with real-world money and includes game products sold as virtual 'treasure chests' and packs of cards.

The contents of a loot box are random and relevant to gameplay. They can include virtual costumes to enhance the appearance of a player's avatar, or weapons and tools that can improve a player's position in the game or allow them to skip levels. Loot box purchases can be accompanied by celebratory openings or offered in an enticing way at critical moments during gameplay. Their main characteristic is uncertainty, an element which the games industry has defended as a "surprise and delight" game feature.

From RTÉ 2fm's Jennifer Zamparelli show, reporter Ryan Clarke on the dangers loot boxes and other microtransactions on video games pose to children

However, loot boxes will often contain items of little value and a player may have to purchase significant volumes before acquiring a rare or specific item. This has led to questions about exposure to potential psychological and financial harms for players.

Research also shows links between the purchasing of loot boxes and development of gambling addiction, with particular risks for children. Together with the pressurising context of game play, the question for research is whether the randomised design of this game architecture means that loot boxes are, in fact, an unregulated form of gambling.

From RTÉ Radio 1's News At One, interview with Anne Marie Caulfield, incoming CEO of the new Gambling Regulatory Authority of Ireland

But gambling law does not agree. The law defines gambling as a transaction involving the three elements of wager, chance and prize. In the loot box transaction, there are structural similarities with the legal definition of gambling: a sum of money (a "wager"), is paid for the opportunity of participating in the outcome of a random event (a "chance"), with the possibility of winning a reward (a "prize").

The problem arises when defining a "prize". In most jurisdictions, the "prize" element must have a monetary value. Since most games do not allow sale of loot box contents to third parties, they do not have a real-world value. Consequently, regulators find it difficult to make the definition of a "prize" stretch to virtual rewards which are valueless outside of the game. This allows loot boxes to escape the reach of gambling control laws in most jurisdictions.

It was thought initially that changing the legal definition of a "prize" to include prizes without a monetary value would be enough to bring loot boxes within the control of gambling law, but the issue has proven far more complex. In 2018, the Dutch gambling authority considered that its existing law was sufficiently broad to cover some loot boxes tradeable for real-world money outside the game, and requested games publishers to remove them from games circulating in the Netherlands.

From Dutch public broadcast service NOS, is this the end of the loot box?

When Electronic Arts, developer of the FIFA video games, objected to the decision, the Dutch gambling authority imposed a fine of €10m. Electronic Arts appealed the decision and the Administrative Appeals Court found that loot boxes were only a competitive option or feature of gameplay, which was not enough to bring them within the definition of gambling in Dutch law. After this failure of gambling regulation, a recent motion in the Dutch parliament has called for stricter regulation of loot boxes and an outright ban.

The Belgian gambling authority also decided in 2018 that loot boxes bought with real-world currency met the legal criteria for gambling, even if they could not be cashed out for value. It directed that all games containing loot box features would have to be licensed under gambling law, in effect banning games with loot boxes from the Belgian market. This move appeared to make Belgium a successful outlier among other EU countries, but recent research has shown that the measure is not effectively enforced, and paid loot boxes continue to be available to players in the Belgian market.

In May 2022 a Norwegian study concluded that the problem requires an interdisciplinary solution drawn from the collective resources of gambling, consumer protection, competition and advertising/media regulation. There is untapped potential in EU consumer protection legislation which can address some of the issues.

This will still leave room for member states to experiment with alternative approaches, including player protection strategies borrowed from gambling control legislation. Strategies which would benefit players include limit-setting, breaks in play, nudges, disclosure of probabilities and the rarity of game items can be borrowed from the gambling regulator's toolbox. These could be applied as a scheme of consumer protection, without formally designating loot boxes as gambling.

As yet, no formal policy been proposed in Ireland. In the pre-legislative scrutiny of the General Scheme of the Gambling Regulation Bill undertaken in March 2022, health stakeholders recommended regulation of gambling embedded in online games, and Senator Michael McDowell called for greater control of access to gambling. With the boundaries between gambling and games becoming increasingly blurred, that task now becomes significantly more urgent. 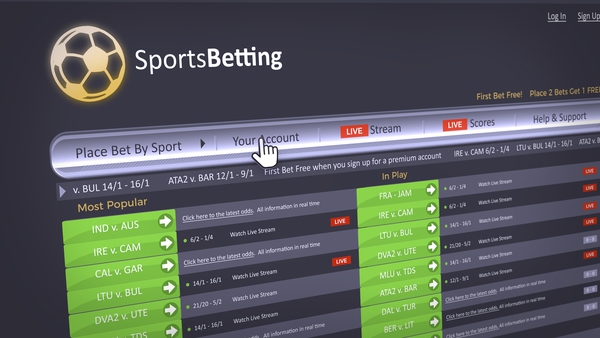 How is online gambling regulated across Europe?