Opinion: the difficulty of reducing emissions in a period of increasing demand highlights a tension between sustainability and innovation

Record breaking wholesale gas prices, rocketing electricity and heating bills for homes and businesses, energy poverty at its highest recorded rate, ministers regularly asked if there will be power cuts this winter, energy CO2 emissions going up despite Government targets for dramatic reductions. It does beg the quesion if the Irish energy system is broken.

Many of the immediate drivers of the current energy crisis originate outside of Ireland. 70% of the energy we need to generate electricity, heat buildings and transport goods and people is imported. While lower than the 88% figure of a number of years ago, Ireland's energy security situation makes us vulnerable to the types of price shocks and supply squeezes that the Russian invasion of Ukraine has precipitated.

From RTÉ Radio 1's The Business, are we likely to see power cuts this winter due to the energy crisis?

A year later, EirGrid reported "we note a return to demand growth in Ireland [...] leading to high electricity demand forecasts". Was there an adequate margin of supply over demand? "We note that this level is falling [...] As older plant begins to retire, we foresee that margins will tighten". This was a good prediction.

In August 2022, leading members of Ireland’s electricity sector (including EirGrid, the Commission for Regulation of Utilities (CRU), and the Minister for Environment, Climate and Communications) were called into the Joint Oireachtas Committee on Environment and Climate Action to respond to concerns about the ability of the electricity system to meet demand, especially expected demand spikes during the winter. At this forum, senior figures in EirGrid and CRU publicly disagreed about the best response to Ireland’s immediate energy security challenges.

From RTÉ Radio 1's Morning Ireland, Brian Leddin, Chair of the Oireachtas Committee on Environment and Climate Action, on the meeting today with the Minister for Environment, CRU and Eirgrid about energy security

So what led to this? Between 2015 and 2021 Ireland’s electricity demand grew by 16% while the CO2 emissions intensity of electricity decreased by 26%. This impressive feat was due to world leading levels of wind generated electricity on the Irish power system (39% in 2020). EirGrid’s achievement in managing such a high level of electricity of wind should be commended.

But the planned level of thermal power generation from natural gas to keep pace with this growth in electricity demand didn’t materialise, hence the very tight margins. When the international price of gas hit record-breaking levels during the summer, it coincided with an Irish electricity system that was already severely stretched.

Increasing renewables faster than electricity demand rises is becoming increasingly challenging for the electricity sector. Yet to align with Ireland’s carbon budgets for 2021-2030, electricity must reduce emissions by 75% by 2030. EPA data indicates Ireland’s electricity emissions increased by 19% in 2021. Early indications for the first half of 2022 show the upward trend continuing.

The Irish energy system isn’t broken, but the difficulties of reducing emissions while demand increases highlights a tension between sustainability and innovation. Sustaining a system and keeping the lights on while radically changing that system is no easy task. It requires in-depth planning (short, medium, and long-term), many kinds of innovation (technology, system, and organisational), partnership between public and private sector and extensive engagement with many affected stakeholders. This is true for the electricity, heat, and transport sectors. The Silicon Valley innovation-speak of "move fast and break things" does not transfer to decarbonising the energy system.

The implications of Ireland's climate targets - halving emissions by 2030 - for our energy system, economy, and society are far-reaching so it is perhaps inevitable that the process of getting there will be messy. Despite a 2030 target for 80% of Ireland’s electricity to come from renewable energy, none of EirGrid’s latest demand forecasts align with Ireland’s carbon budgets. An Bord Pleanála only recently grasped that the 2021 Climate Action Plan applied to their decision-making about the planned Galway ring road.

The Covid-19 pandemic led to a level of state intervention that quickly became a precedent for how to respond to every crisis. Something similar might be happening now, as some countries are forced to nationalise parts of their energy system, such as recently happened in Germany in response to the potential collapse of a large gas importer.

Would nationalisation help with the transition to a net zero energy system? The Irish energy system is already a hybrid of market based and state regulation. Large parts of the Irish energy system such as the electricity network are already nationalised. Yet despite this, there are still disagreements (such as between EirGrid and CRU) about the path forward. Would nationalisation be able to resolve some of the contradictions at the heart of government policy? Data centres may be good for corporation tax returns, but their continued growth is making it harder to reduce emissions.

There is already a shift to more state intervention through the investment and emphasis on public transport rather than private transport. The level of state involvement in managing the energy transition is likely to grow rather than decline. While decarbonising the energy system will require leadership and top-down direction, it must also be a bottom-up process with every citizen, household and business playing their part. 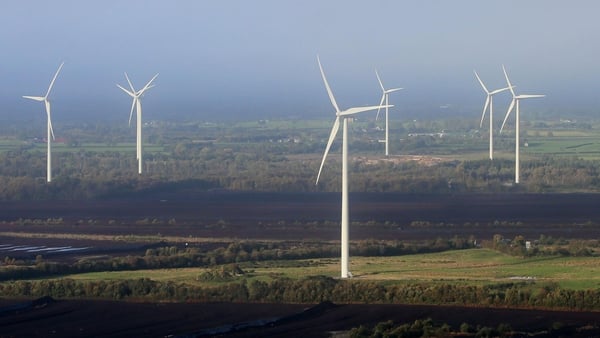 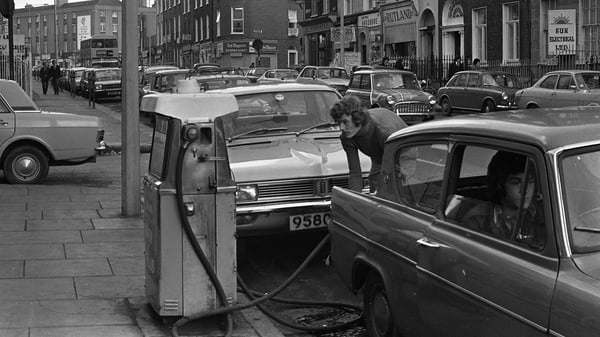 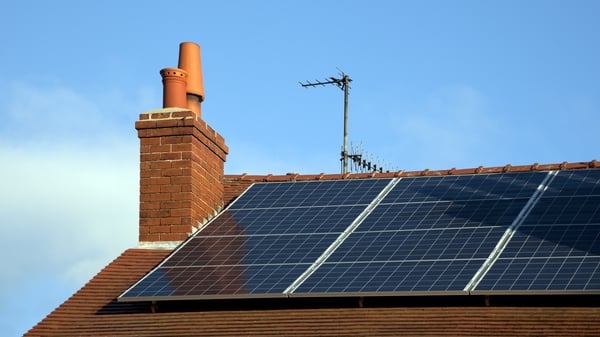 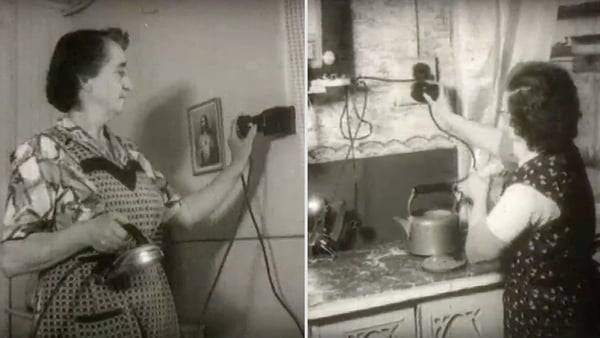