When I started researching social movements in Iran almost two decades ago, research participants commonly stated that the goal of their political activism was reform, not revolution. The preference for a reformist politics was a characteristic of political activism in Iran in the late 1990s and the 2000s. This was so dominant that some scholars coined the term refolution: revolutionary goals (institutional accountability, human rights legislation) and reformist means (ballots, lobbying, campaigning, which bring about change, but gradually).

In Iran, the common opinion was that reformist politics were preferable as Iranians were experiencing first-hand the negative consequences of revolutions, namely irrationality, violence and uncontrolled, fast-paced political transformation. Reformism seemed a more reasonable and safer option.

From RTÉ Radio 1's Morning Ireland, Borzou Daragahi, International Correspondent with the UK Independent, and Zahra, member of the Iranian community in Ireland, discusses the mass protests in Iran

Over the years, I have seen this persuasion changing, mostly because of political violence against reformist activists. Reformism was appealing because the majority of the population and activists thought that there were policy-makers within institutions who were listening to their demands for change.

But in the last decade, the appeal of reformism has faded away, as the state has become more and more authoritarian. A new generation has entered the political scene during this period and all they have known is this more repressive state. The difference is that Iranians today seem less fearful of the state, which left them with no options but radical protests.

Two weeks ago, Jina Mahsa Amini died after a three-day coma in a hospital in Tehran. It is believed that she was beaten and tortured while in the custody of the 'morality police' (gasht-e ershad), the force which patrols public spaces in Iran in search of people, especially women, who violate the norms of moral and public 'decency' with their clothing, haircuts, behaviour and loose veil.

From RTÉ Radio 1's Liveline, Iranians in Ireland tell us about what's happening in their country at the moment

This is the latest episode of a systemic patriarchal violence that has no tolerance for expressions of dissent and 'resistance' against the socio-cultural norms of the Islamic Republic, even when such resistance is not organised and not intentionally politicised. Examples of it are Mahsa and the dozens, if not hundreds, of young women in Tehran and elsewhere who are seen loosely veiled or without the veil. This is disruptive for a regime that made of its power to control the female body a metaphor of nationalist and cultural pride – and of its own raison d’etre.

Iran is certainly not alone in this. This recent harshening of the state’s control on women’s bodies is in line with the global resurgence of authoritarian politics. From India, the United States and Hungary to Brazil and Poland, contemporary authoritarianism has two pillars: intolerance for any public displays of dissent and a patriarchal attack on women’s reproductive rights and bodily autonomy.

In Iran, these feminist, women-led protests fit into a pattern of mobilisations that have routinely erupted in the past 10 to 15 years. They do, however, present some new characteristics when compared to earlier mobilisations. In fact, today’s protests do not aim at contributing to a state-society dialectic or initiating a dialogue with institutions because Protesters seem to believe that there is no one to be in dialogue with, in the first place.

This is Iran today. A woman proudly burning the most visible symbol of religious dictatorship; compulsory hijab.
Hijab police killed #MahsaAmini but now there are millions of Mahsa in Iran who are shouting NO to Forced hijab NO to gender apartheid regime.#مهسا_امینی pic.twitter.com/9tzd9IRwgB

The videos that have circulated in the last week show an unprecedented capacity of the protesters, most of them young men and women, to respond to police brutality. The protesters are shown retaliating and assaulting police vans or cars, chasing state agents and holding their ground in general when confronted with police violence.

Slogans too suggest that the protesters have more radical demands than in the past. In 2009-2010, it took months of repression and mobilisation before the protesters started to shout slogans such as 'Death to the dictator’. Today, this slogan has been present since the onset. Anti-patriarchal gestures are also common today. While feminist slogans and gestures (such as taking the veil off) were previously stigmatised as ‘divisive’ and ‘too radical’ by some of the protesters themselves, we see big crowds today applauding young women who take off their hejab and cut their hair in defiance of the state and the regime.

From RTÉ Radio 1's Morning Ireland, Mitra Jashni from the Turquoise Women of Iran project on ongoing protests in Iran after death of woman arrested by so-called morality police

Last week came the first reports about police shooting live ammunitions on unarmed protesters which was followed by state censorship of the internet. Such a reaction is not new: an internet shutdown is a strategy this regime (and other authoritarian states) have adoped and implemented in the past, before proceeding with a ruthless repression. But in spite of growing state violence over the weekend, the protests continue.

I have examined this increasing radicalisation in a time when it was limited to activist communities. But year after year, the regime has dismantled all possible inroads for peaceful and gradual reform by harassing, arresting and murdering activists or forcing them into exile. Regardless of what will happen in the short term, these protests matter in that they reinforce a pattern of growing mistrust towards the institutions, perhaps to a point of no return. 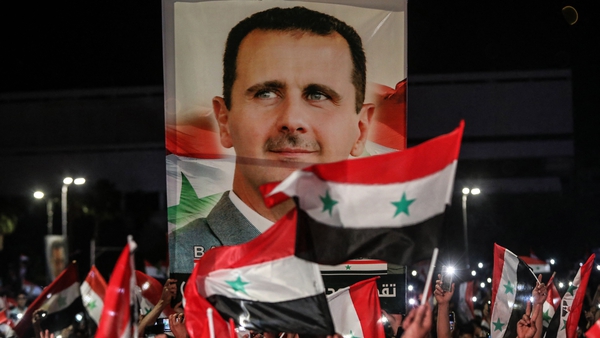 Bringing Assad to Justice: a quest for the truth about Syria 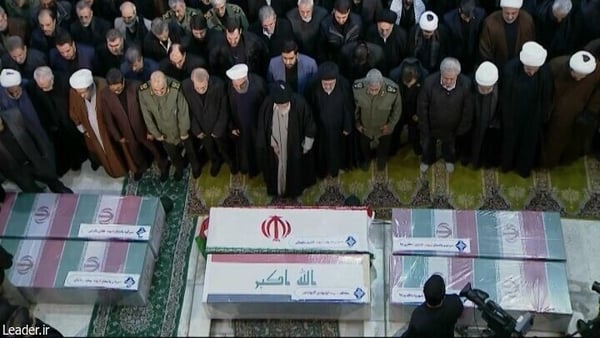 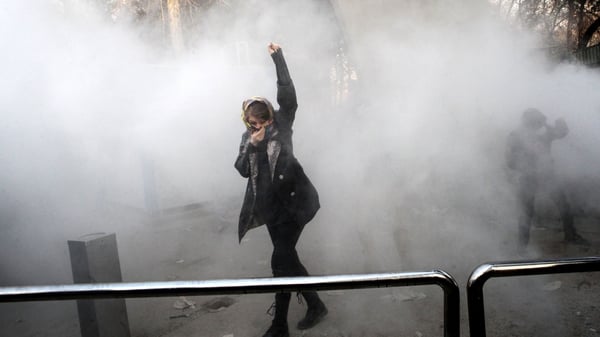