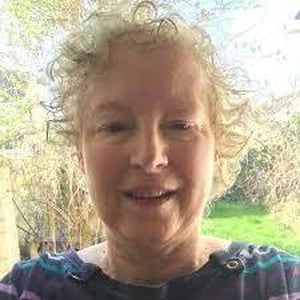 Ecovillages worldwide originated as organic, innovative and contextualised responses to local challenges. All of them have looked at providing socially, ecologically and economically sound lifestyles, proving prosperity without growth is possible.

Human beings have survived on earth for millennia by living in sustainable communities, and many indigenous peoples still do. In many ways, modern eco-villagers are learning what ancient cultures have always known: we must co-operate with nature and each other to survive and thrive. The four elements of modern ecovillages are right livelihood (localisation as an alternative to consumer capitalism), community, ecology (low carbon impact, zero waste, renewable energy, organic food) and a worldview, if not spiritual, then strongly ethical.

The origins of ecovillages are varied and each has its own story. There are some common threads involving committed people with visionary ideals coming together to address real world problems. Founding members have often had long-standing relationships prior to the formation of their ecovillage.

Ireland's only ecovillage is in Cloughjordan, Co Tipperary and was purchased in 2005 by Sustainable Projects Ireland. Like many ecovillages, it has been years in the making and succeeded despite the 2008 financial crash. It has a low carbon footprint, renewable energy, passive homes, organic food, woodlands, social enterprises and education projects and is well worth visiting.

Findhorn in Scotland emerged from unpromising beginnings. In 1962, Peter and Eileen Caddy, their three children and friend Dorothy Maclean were living in a caravan park on unemployment benefit. Through their spiritual journey, inner listening and communicating with the elements, they succeeded in growing vegetables and attracting visitors, to what is now an ecovillage of 700 people, hosting 4,000 visitors a year. It is home to the Global Ecovillage Network, established in 1990, which provides a UN-accredited training programme, consultancy to ecovillage projects, workshops on sociocracy and ecology, and an annual conference.

Austrian philosopher and thinker Rudolf Steiner was also the inspiration for at least two ecovillages, as well as the Camphill communities, where intellectually disabled people can live outside institutions. Solheimar in Iceland was founded in 1930 as a home for children with special needs and has evolved into an ecovillage of 100 people with shared greenhouses, kitchen and bakery, cafés, offices, a gym, and museum.

From CNN, Going Green's Nicki Shields visits Findhorn, a Scottish ecovillage which is home to 500 residents

Sekem in Egypt was set up in 1977, by Ibrahim Abouleish who was inspired by Steiner's biodynamic farming methods. Abouleish transformed 70 hectares of desert near Cairo into an oasis and a thriving community of 1,500 people. Damanhur in Italy is a federation of communities, with 600 people, founded in 1975 by Oberto Airaudi. It is known for stunning, hand-carved, beautifully ornamented underground temples.

The Los Angeles Ecovillage arose from a project founded in 1980 by Lois Arkin. What started as an idea to create shared service spaces became a plan to acquire land for an ecological urban village. Her group had secured an option to build on a hilltop on a decommissioned landfill site when the 1992 riots occured. They decided to retrofit their own neighbourhood instead and bought the first of three apartment buildings, offering sitting tenants the option to stay and either join, or not. Innovations included permeable paving and rain gardens, alleys turned into allotments and garages transformed into workspaces for social enterprises.

Dancing Rabbit was founded in 1990 by Stanford graduates who wanted to move beyond protesting against ecological destruction. They left California for Missouri and less onerous zoning regulations. They purchased 113 hectares near community land project, Sandhill Farm, from which they learnt a lot.

If we learn from the living laboratories that are ecovillages, we may look to the future with some hope

The impetus for Sieben Linden was the fall of the Berlin Wall. Getting planning permission to build a new village was a long, slow process and the founders lived in caravans on the site during this time. Their ecovillage has one of the lowest carbon footprints in Europe. Tamera in Portugal was established in 1995 and is now home to 170 people. Its high ecological standards include permaculture water management planning to regenerate an arid landscape.

From Bioregional, a tour of the UK's first mainstream ecovillage located in south London

In the ever-deepening ecological emergency, we need an ecological social economy to preserve life on earth for humans, the animal kingdom and the natural world. Change begins with criticism. We must consign what is wrong (infinite growth on a finite planet) to the past and look to the future. The point being to de-emphasise the present, which cannot continue indefinitely. If present trends continue, more of us will be living urban lives. If we learn from the living laboratories that are ecovillages, retrofit suburbia and transition to slow cities, we may look to the future with some hope. 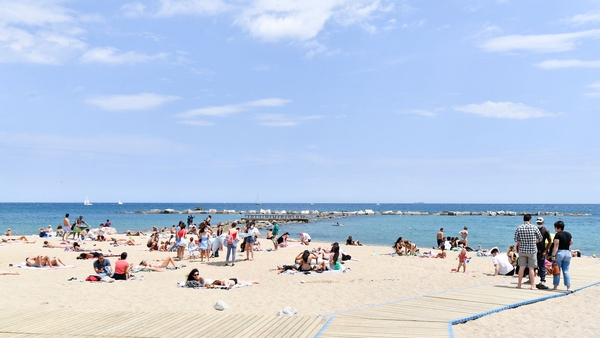 Is it time to put a stop to tourism?