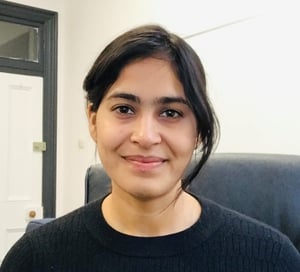 Analysis: there are many Irish folklore superstitions about spiders and most of them involve not killing them

We've all heard the saying "if you wish to live and thrive, let a spider run alive." It comes from the folklore of Ireland and Scotland, and became a proverb when first recorded in 1867. The proverb proposes that killing a spider will bring bad luck, but the scientific reason could be due to its use for medicinal purposes.

According to Irish folklore and beliefs, having spiders in the house is a good thing. The majority of people believe in letting go of spiders because they are largely harmless and eat small insects such as mosquitoes and flies. Since catching flies in their webs helps to prevent disease, spiders have traditionally been welcomed in houses.

From RTÉ Brainstorm, all you ever wanted to know about spiders

In order to prevent people from killing innocent spiders, small spiders are called 'money spiders' and are believed to bring money and good luck. If one sees a spider where it could get killed, the spider should be moved to a window. If the spider gets killed in the process of moving, it will bring bad luck, and the person will suffer money loss. On the other hand, money will flourish in that person's pocket if the spider survives.

The most common folk myth about killing spiders is that it will bring on a storm. Many Irish people believe in this myth and restrain themselves from killing the spiders, though all the rain and storms in Ireland must mean somebody somewhere is killing poor spiders.

Different cultures have different myths and superstitions about spiders. In many folklores, spiders were used in medications, poisons, drinks and witches' concoctions. The mysteriously designed and complex web is unique in every spider web, something which has always intrigued and mystified people. The web is associated with the centre of the universe, and a spider is sitting inside the web. The centre of the spider’s spiralling web or net accumulates into a central destination. Furthermore, the web’s spiral pattern embodies the concepts of creation and growth.

Another myth associated with not killing of spiders relates to the time you encounters them. Seeing a spider in the morning could mean hearing bad news leading to mourning, seeing one in the noontime could lead to anxiety and seeing one in the evening could bring financial bad luck.

In Indian households, spider webs are considered dirty and associated with a bad omen. It is believed spider webs are created in places which have been abandoned for ages. A household with a spider web is somewhere ill fate has fallen upon. There is no harmony among the people who live in the house and it looks like an abandoned place.

In many folklores, spiders were used in medications, poisons, drinks and witches' concoctions

However, one old folk tale talks about how spiders are protectors through their webs. The story is about a soldier and his army who have been defeated by their enemies. Hoping to save himself and his remaining troops, the soldier hid his men in a cave in the nearby jungle. When the opposing army approached the cave, they looked in the opening, saw a spider's web and went in a different direction.

After the soldier and his army had entered the cave, a spider had weaved his web at the cave's opening. Looking at the web, the enemies believed that no one could be inside as the web was not torn and you'd have to remove the web to enter the cave. Much later, the soldier narrated the story to his kingdom and informed people how spiders are protectors and harmless. Since then, the story has been passed on not to kill harmless spiders. 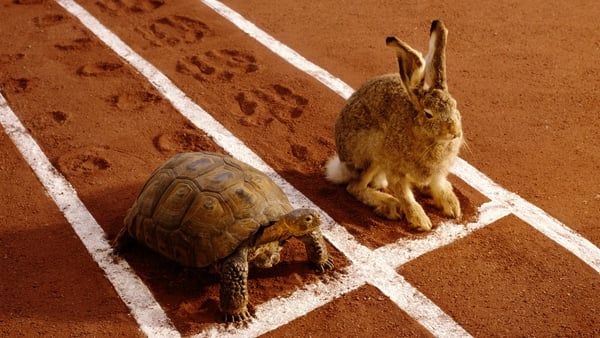 The many variations on The Tortoise and the Hare 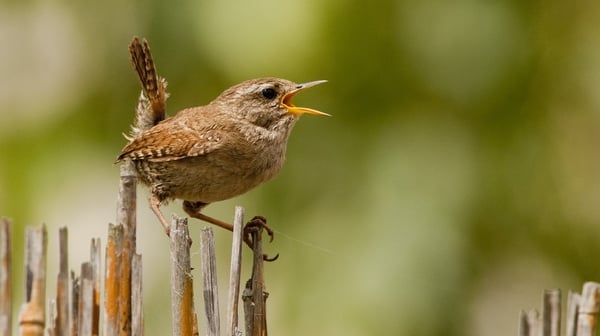 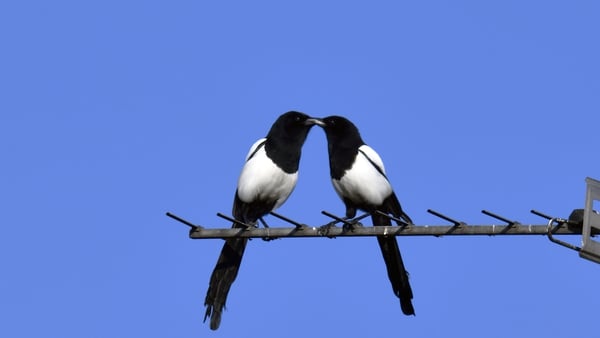 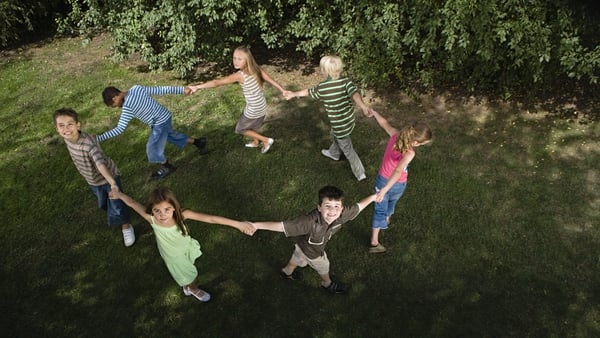