Analysis: millennials have been labelled Generation Mute for their dislike of talking on the phone, but they might actually have a point

Being able to call someone might be the least relevant function of your phone these days, somewhere down the list after the social media apps, the music and the camera. We prefer to message someone, maybe even send them a voice note, but picking up the phone? That's for emergencies only, thank you very much.

It’s not that we don’t like other people, it’s not even necessarily that we don’t want to talk to them, but faced with myriad options, a phone call just isn’t always the best one. Millennials have been labelled Generation Mute for their supposed dislike of phone calls, but they — and the generations that have come after them — might have a point in avoiding them.

Choosing how to communicate with someone is a question of efficiency and ease and the ability to manage your own time, which is also why calling someone can feel like encroachment on their time. There’s also an element of unpredictability to receiving a call or making one. When we all had landlines we didn’t even know who was at the other end until we picked up the receiver.

From RTÉ Radio 1's Morning Ireland, more Irish consumers are getting their morning news from a smartphone

As humans beings we need certainty and predictability, says Dr Elaine Kinsella, lecturer and researcher in the Department of Psychology at the University of Limerick. "It's one of our basic, human, social needs. We like to be able to make connections between what happened yesterday and what happens tomorrow… and receiving a phone call often comes out of the blue" and although it might seem like a mundane interruption, any sort of unpredictability or uncertainty can knock us off guard, says Kinsella. Some experience social anxiety which can extend to phone calls and others experience anxiety only about phone calls.

"When we’re talking to somebody we build a relationship with them quite quickly. If a person is awkward or nervous, often the other person will pick up on that and smile, nod, offer encouragement through their facial expressions or body language, and that can help to make somebody feel more comfortable. That’s very difficult to do on the phone."

From RTÉ Archives, RTÉ News report on the launch of the Eircell mobile telephone system in December 1985

Another aspect is that we generally don't receive as many phone calls as we used to. People are inclined to catastrophise, particularly when under stress, so when we do receive a call, "we’re inclined to think something bad has happened," says Kinsella.

Being on the phone can be an intense experience. We can become very conscious of how we sound, thinking about whether the other person understanding what we’re trying to communicate, says Kinsella. "Human beings, we want to feel a sense of belonging, a sense of connection with other people. We don’t want to be left out, we also want to have a positive feeling about ourselves, we don’t want to be judged negatively by other people."

This is particularly true in high-stakes situations, like the start of a relationship or a job interview. "We can start to monitor our own behaviour and some people are naturally high self-monitors and they will be even more conscious of how they’re coming across. Once we become conscious of the evaluation or judgment component we can start to become nervous and awkward, and the next time you have the need to make a similar phone call, you will think of it as a negative experience. You might start to procrastinate, particularly where it’s not an urgent phone call," she says.

There's this idea of bandwidth which is useful for understanding why people use different types of communication, says Dr Anne Holohan, Associate Professor in Sociology, Trinity College, Dublin. "Face-to-face interaction is the richest in terms of bandwidth because you can hear what the person is saying, you’re reading their expressions and their body language. It’s synchronous, it’s happening right there in real time. A phone call would be the next richest: you physically can’t see the person but you can still hear their voice and hear the inflections in their voice. It’s synchronous, you have to respond immediately, you can’t just say nothing for half an hour."

Texting, naturally, has a poorer bandwidth, and there’s a more of a risk of sounding blunt or for misinterpretations. Holohan says. But using gifs and emojis can make up for that because they can help communicate things that are ambiguous or difficult to explain, says Kinsella. "Sometimes an emoji can actually capture what it is that we want to say to the other person. It might reduce the awkwardness, the other person might get where we’re coming from."

Voice notes are a way of recognising the sometimes you want to send a message and you just need that bit richer bandwidth, but it’s a-synchronous and the person can respond in their own time, says Holohan.

From BBC Ideas, a brief history of media panics

"There's always moral panics around new technology anyway. Most people adapt and learn how to use them really well," Holohan says. "I love this concept of displacement. It’s not really about something being intrinsically good or bad - it’s about the role in a person’s life." Holohan emphasises the need for balance and for teaching communication etiquette and skills to people.

"It’s not that millennials or Generation Z are more averse to talking on the phone, it’s just that there’s a much greater range of options for communicating," says Holohan. "The phone is kind of a blunt instrument, right? If you’re calling up for a piece of information, people still feel the need to include all that politeness and chit chat, and then they get their information and then they hang up. It’s laborious and time consuming."

Older generations love to say that young people these days just don’t pick up the phone anymore. But younger people are actually just much more adept at juggling the range of options available which weren’t there 30 or 40 years ago, says Holohan. "You could argue older people overuse the phone and they’re not as good at deploying different means of communications."

Not using the phone is sometimes seen as an anti-communication symptom of younger generations. But younger people want to connect and are communicating as much as we ever did, possibly even more so, she says. They’re skilled communicators who are happy to pick up the phone, "but only when the phone is the best and most appropriate means of communication."

In the UK, the latest Communications Market Report from Ofcom showed that the amount of minutes spent on phone calls has been decreasing steadily in the last number of years. Covid presented a bit of an anomaly which caused an increase in 2020 followed by a decrease again in 2021. Phone calls might have been the only way to reach someone when seeing them in person wasn’t an option.

Phone calls used to be much more normative. "If you look across generations and centuries, we’ve had different modes of communication, whether it’s telegrams, telephones or emails," Kinsella says.

"As human beings we have a critical need to belong and to communicate and to build connections. In order to build connections we need to share information about ourselves and we need to learn about other people and that’s what builds bonds. Bonds and relationships are core for an individual’s sense of wellbeing but they’re also core and for societies. We need to have bonds and work together towards common goals and in order to do that we need to be able to communicate."

So, if you do want to pick up the phone or see someone in person, do it. Or just start by sending a text. 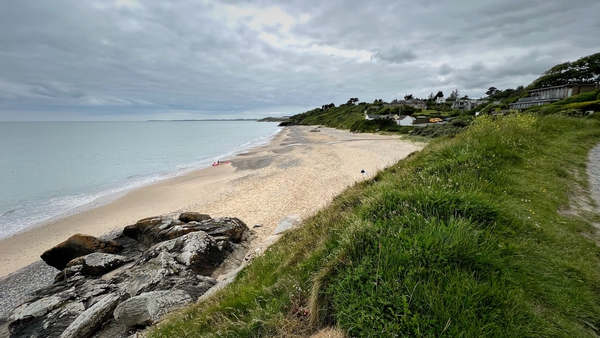 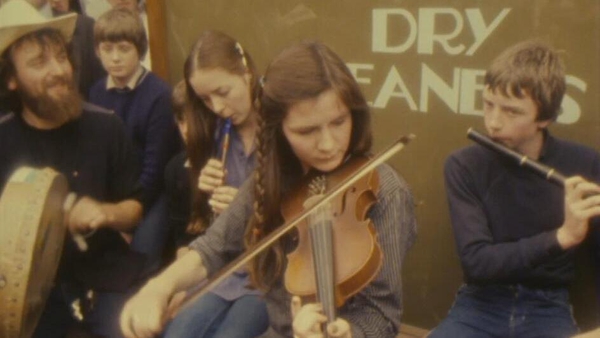 What's behind the enduring popularity of the Fleadh Cheoil? 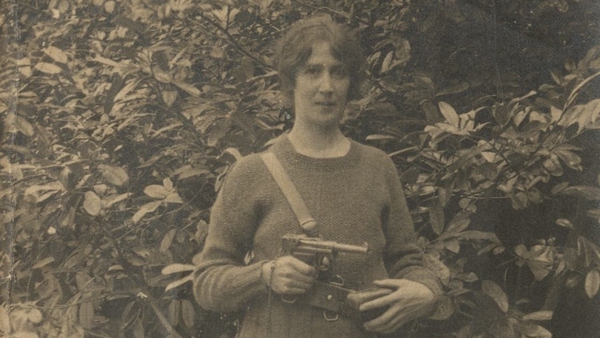 From rebel to camogie star, the extraordinary life of Mollie Gill 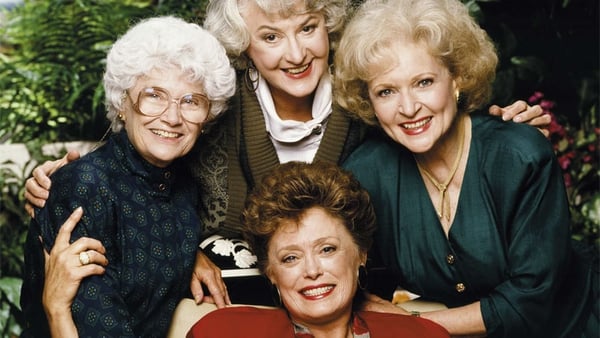 How many friends do you really need?