During the pandemic, we had an urgent need to understand infectious diseases. One approach is to study infection with and without top predators. Where predators exist, then the infected prey can be killed, in theory, due to their lack of fitness. This helps to control the disease. But infected prey have sickness behaviours, which lessen movements, in order to rest, and in particular avoid becoming prey. Does this happen in real life?

One example is from Asturias in northern Spain, a coastal, mountainous region. Wolves are still present in some parts, and spreading. Wild boar are also all over the place, and hunted. Both can readily be monitored.

From Planet Doc, inside the Picos de Europa National Park in northern Spain

The results are fascinating. The wolves did not affect the overall density of wild boar, but they did affect the rate of tuberculosis, which was scarce where there were wolves and reduced ‘spilling over’ to cattle. The costs due to wolf predation were more then covered by the lack of costs associated with controlling the tuberculosis in cattle, the very definition of cost-effectiveness. As the wolves spread, so too, it can be expected, does their control of bovine tuberculosis in wild boar.

There is a universal lesson in this story, which is that predation can provide the ecosystem service of disease control, sometimes without effecting prey density, as in the case in Span. It is likely that modern emergent and re-emergent diseases, such as tuberculosis in other habitats, are influenced by predation.

From Michigan Technological University, what research has shown about the relationship between wolves and moose on Isle Royale

There are other examples too, such as studies of osteoarthritis in moose, a large water loving deer. Wolves select adult moose with the disease, and even those with a genetic tendency to get osteoarthritis, on the Isle Royale in the US. Again, the predator controls the disease and removes those adult deer that are susceptible.

Parasites also often make prey vulnerable. Red grouse are ground nesting game birds who suffer from a worm in their guts. When large numbers of the worms are present, the grouse cannot control their smell from their hind quarters, and they are found by scent on the nest and killed by foxes. When foxes are present, heavily infected grouse are removed, but the rate of infection and probable detection rises when the foxes are removed.

So what are the implications for us? Humans are the most destructive predator on earth. Unlike other predators such as wolves, we unselectively kill young, old, sick and healthy adults. As modern humans spread out across the world, they eliminated much of the mega-fauna. The world was depleted of many species, such as the Moa in New Zealand and elephant birds (and giant lemurs) of Madagascar.

From National Geographic, how the Moa birds were some of the biggest and most extraordinary birds to have ever walked the earth

Humans effectively escaped predation because fire was tamed and we began to live in bigger groups more than 400,000 years ago. This and the systematic elimination of large predators allowed us to escape predation. Fire also allowed the colonisation of habitats beyond the tropics and we could get more out of food by cooking. In ecological terms, we could now make our own ‘ecological niche’.

There are reminders of the terror such predators caused, such as our universal fear of the dark, and the night terrors of children, who were especially as risk. Darwin proposed this idea about children’s’ night terrors, back in the 19th century.

And the long-term effect of this for humans? Generation by generation, we became more domesticated and less likely to react to predators with certain types of violence. When predators attack (be they humans or animals), an immediate and violent response is required, but their absence allows us to exist peacefully and become more domestic. All of this allowed us to live at high densities in towns and cities, but with long term health implications. 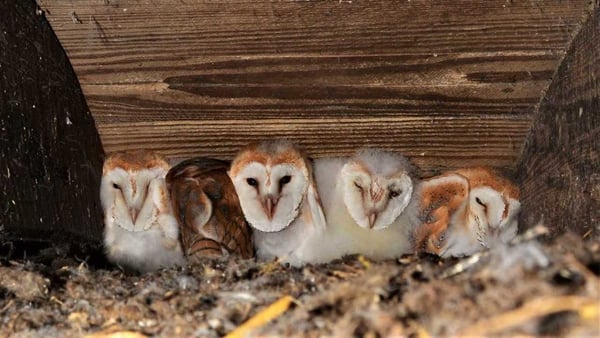 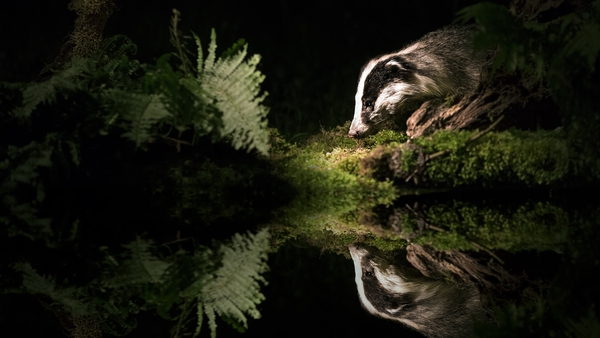 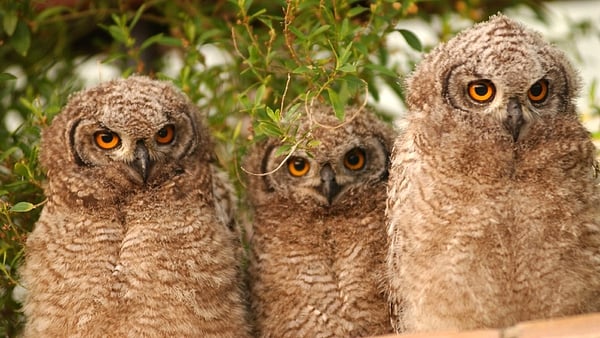 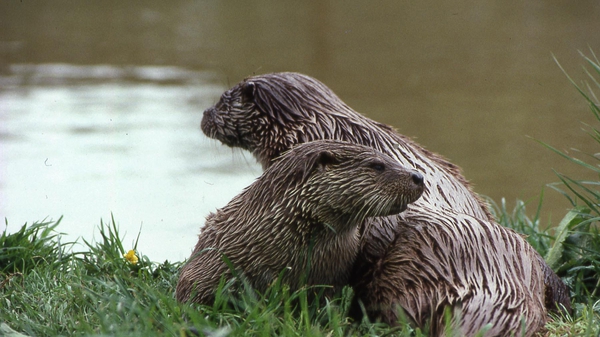