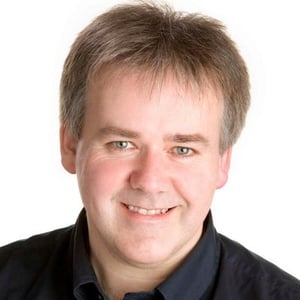 Analysis: images from the James Webb Space Telescope herald a new era in astronomy and illuminate the hidden workings of the Universe

Today marks the release of the first images of the Cosmos from the huge James Webb Space Telescope, now residing at over 1.5 million kilometres from Earth, heralding a new era of astronomical discovery.

Two great scientific discoveries of the past century stand out. The first is that the Universe is expanding and hence had an origin. The second was a chemical basis for the origin of life on Earth, suggesting that life may be common throughout the Universe.

Two iconic images by the Hubble Space Telescope perhaps best exemplify these enigmatic discoveries: Deep Field is an image showing thousands of galaxies over 13 billion light years away that formed shortly after the birth of the Universe (which Hubble determined to be 13.8 billion years old). The Pillars of Creation are three gargantuan columns of dense gas and dust at the heart of the Eagle Nebula within which thousands of stars and planets are being born now. Through such imagery, Hubble revolutionised our view of the Universe and triggered a paradigm shift in our understanding of our place in the grand scheme of nature.

From RTÉ News in 2020, report on 30 years of the Hubble Space Telescope

But as powerful as the Hubble is, it does have limits. Its extortionary discoveries now point to new questions, on how galaxies first arose, on how precisely stars and planets are born, whether planets orbiting other stars (exoplanets) harbour life, and on the full extent and makeup of our own Solar System. Finding answers to these great unknowns not only demands even more powerful space telescopes, but a new approach to observing the Universe.

The challenge with seeing the very first stars and galaxies is that they are by now racing away from us at the far end of the Universe and at near the speed of light. Through what is called doppler shifting, stars that close by would glow in visible light are red shifted to glow in the infra-red part of the spectrum, demanding infra-red (heat) detectors to see them.

How can we hope to observe star and planet births when they are obscured by the nebulae within which they reside? Once again, infra-red detection is the key. The dynamism of their births generates heat that can penetrate gas and dust, enabling us to observe the moment of their births.

If we hope to determine the material makeup of the billions of worldlets currently unseen that are orbiting our Sun, and of the atmospheres of an estimated two trillion planets strewn across our galaxy which are equally elusive because of their remoteness, we must call upon well-honed Earth-science techniques that monitor our continents and oceans from orbit. Remote sensing identifies the make-up of a far off object by the unique heat-signature that emanates from each material making it up.

Twenty years ago, it was decided that we should build a new space telescope, multiples of the size of Hubble, and capable of observing the infra-red Universe. A US-led consortium with Canada and European countries including Ireland (Prof. Tom Ray of DIAS is a Co-Principal Investigator) planned a $500 million telescope to launch in 2012. Controversially, the James Webb Space Telescope took nearly another decade to launch (December 2021) and cost 20 times more.

James Webb was NASA's second Administrator who oversaw the Apollo missions to the Moon and single-handedly saved the Viking, Pioneer and Voyager programs from Lyndon B Johnson's budget cuts. The telescope named in his honour promises to be as enigmatic as the programs he saved. It comprises a stunning 6.5m-wide gold mirror (over six times the size of Hubble) and revolutionary tennis-court sized heat shields that lower the telescope's temperature to a staggering seven degrees above absolute zero (-266oC).

The onboard science instruments? It has been said that CERN is "the Pyramids of our time", but we can confidently add the four scientific instruments onboard JWST to that claim. NIRCam - the primary camera - will illuminate the hitherto hidden Universe with 100 times the sensitivity of Hubble wherein the first galaxies in our Universe, exoplanet orbiting far-off stars and even rogue planets and brown-dwarf stars wondering the galaxy will all illuminate like fireflies in the night.

Working alongside it are two spectrometers - NIRSpec and MIRI - which will scrutinise with forensic precision the very first stars born in the Universe, the makeup of every conceivable material facet of the Cosmos and the actual moment of the births of stars and planets today. The fourth instrument NIRISS is capable of actually imaging planets around other stars and of providing unprecedented views of the Cosmos.

As for the first image? Webb is getting straight to the point by zooming in on four targets including a stellar nursery called the Carina Nebula, as well as a galactic cluster comprising some of the very first galaxies to have arisen in time. Just a taster to whet the appetite!

The James Webb Space Telescope will herald a new era in astronomy not only because of extraordinary images, but because it will illuminate the hidden workings of the Universe that until now we have not been privy too . It is the first instrument to attempt to see the very first stars born at the dawn of time itself; and perhaps - just perhaps - it might glimpse a far-off planet upon which are the tell-tale signs of life. Hang onto your hats - it's going to be an exciting 15 years... 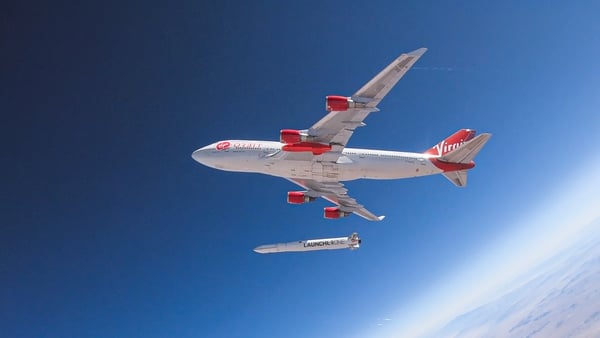 Here are the space events to look out for in 2023 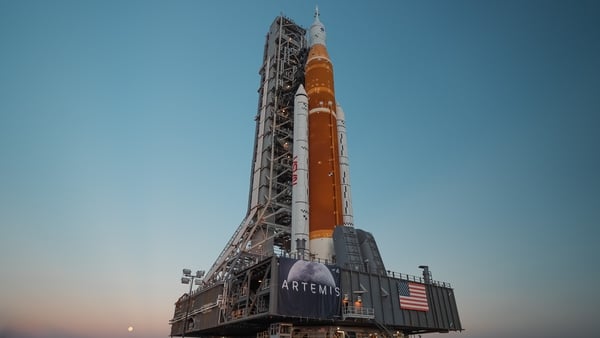 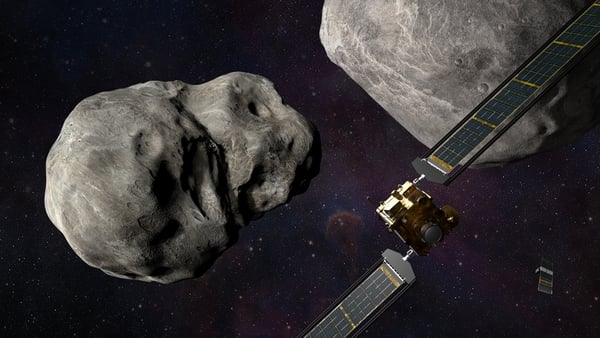 Why NASA is crashing a $300m spacecraft into an asteroid 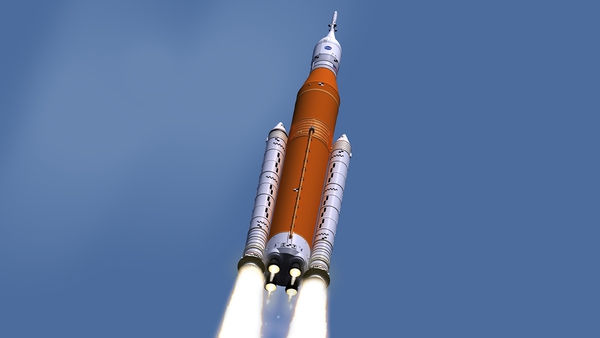 6 space and astonomy events to look out for in 2022