Analysis: the GAA shorts which we know and love are now of interest to high-end fashion brands thanks to a certain TV show

Show a pair of O'Neill's GAA shorts to anyone between the ages of four and 84 and they will recognise them immediately. That's how embedded they are in Irish culture.

It will have been no surprise then to see Paul Mescal sport some, in his turn as Connell in the hit TV adaption of Sally Rooney's Normal People novel. But to see the thigh-high shorts take on cult fashion status beyond the show and Ireland was baffling, to say the least. A signed blue and yellow pair of shorts— the originals worn by Mescal as Connell in the show — are up for auction to raise money for Ukrainian filmmakers.

From RTÉ Radio 1's The Business, fashion stylist Courtney Smith on Paul Mescal's O'Neills shorts and other Irish fashion trends which have made an international impression

"We were all used to encountering O’Neill’s shorts in a very specific context", says Dr Mary McGill, Media Studies lecturer at Ireland's South Eastern Technological University (SETU). "Not to say that it was unglamorous, because there's huge sporting events and GAA is a massive part of Irish culture, but we didn't necessarily associate it with the arts or the glamour of Hollywood and the entertainment industry.

"You take an object like that and you put it in a different context and suddenly we're seeing what is very familiar through the eyes of other people… and because meaning is never fixed in culture, we get a revision of the meanings we associate with the humble pair of O’Neill’s shorts. We get a whole new spin on them."

"The GAA shorts should have passed as a costume piece, but that's the joy of fashion, that's the strength of it," says Katriona Flynn, lecturer in Fashion and Luxury Goods Management at the College of Business at TU Dublin. "Fashion has the ability to capture a moment, or capture a cultural cue or a social identity and there’s a relatability or a desirability that comes on the back of that.

Paul Mescal has evolved into his final form by wearing @KildareGAA shorts to Coachella. pic.twitter.com/nAgMf0YAM5

Following the runaway success of the show, Mescal has been pictured in the shorts off-screen on multiple occasions, the latest being at the Coachella festival earlier this year. The actor was also pictured in his "vintage" Kildare GAA shorts in a spread for GQ magazine (paired with a $10,000 fleece). Meanwhile, luxury fashion house Gucci debuted lookalike swim shorts for €550, featuring their distinct red and green stripes down the side and bearing a striking resemblance to the Mayo colours. To top it all off, O’Neill’s credited the "Paul Mescal effect" with a 20% increase in sales of shorts in 2020.

But why do the unassuming GAA shorts become interesting to high fashion brands? Over the last two decades with the growth of social media and influencer culture, trends now orientate quicker and it’s not all being led from high-end design. Flynn says 'bubble up" rather than the historical "trickle down" has really started to become significant.

"High-end design would always be about that talent, that depth of character", she believes. "There’s a skill or talent behind the person. I think that source, the link to Normal People, Paul Mescal himself as an actor and as a creative output, that would have been the significance to Gucci.

Amazing to see Paul Mescal rocking a pair of Kildare shorts alongside a $9,950 pullover in GQ today.

You can take the man out of Maynooth... pic.twitter.com/xknHQFck6h

"High-end fashion has a story to tell. That's the brand value, they are storytellers. For that reason they link themselves to those kinds of outputs. Whereas high street, I suppose, is about moments and trends and consumption. Pieces that lead into the designer area, like the GAA shorts, I think they become more cult items than even trend-orientated."

McGill says one of the most interesting ways to wrap your head around all this comes from a French philosopher by the name of René Girard and the idea of mimetic desire.

If you're a lad who was wearing GAA shorts for fashion before Paul Mescal made it desirable, well done

"In an Irish context, there's absolutely nothing remarkable about GAA shorts and a gold chain, it's so commonplace. But you put it on screen, you shine this cultural spotlight on it, you bring the charisma of an actor like Paul Mescal, you bring this really successful television show, you bring this character, as well, that has a really interesting portrayal of masculinity that was at once very typical and very relatable, but also very open and emotional… and of course a way to embody those elements is through fashion. You can buy the gold chain, you can wear the GAA shorts."

It’s a classic example of mimetic desire, say McGill. "You're looking up to somebody who you want to be like, who you admire, and that is shaping the choices that you make with regard to what you want."

So if you're a lad who was wearing GAA shorts for fashion before Paul Mescal made it desirable, well done. "As much as there's a cultural and stylistic desire at play here, the economics feed into that, right? People are looking at what’s popular and desired and then they’re manufacturing and designing to kind of piggy-back and meet those desires," McGill says.

"The humble GAA short then becomes a global trend. Who could have seen that coming? But here we are." 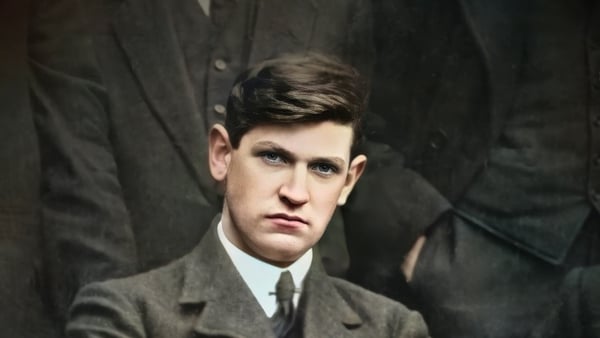 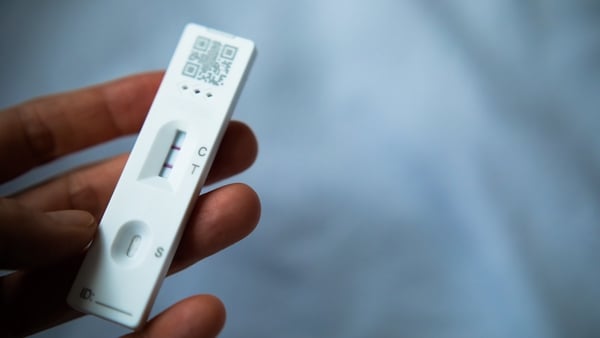 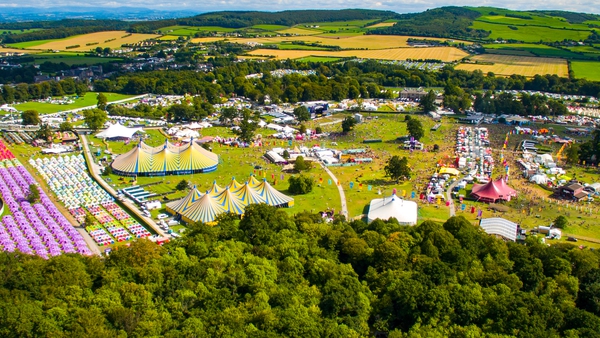