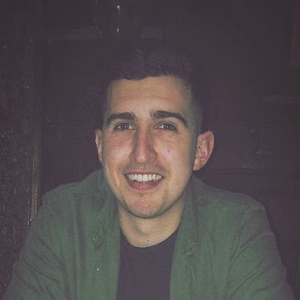 Analysis: referees cover an average distance of 9.6km during Championship games and reach top speeds of 28.9km per hour

In the last two decades, Gaelic football has undergone a major transformation. Players are now bigger, stronger and faster than ever before. Their preparation is professional in nature, aided in part by advancements in technology like GPS that has allowed coaches to fine-tune their training methods and maximise player performance.

But what about the referee? The referee must keep up with play at all times to be in the best possible position for decision-making, independent of game tempo or period. This represents a considerable physical challenge, not to mention the fact that they are typically 15 to 20 years older than the players and have to cover a playing area far bigger than in most other field-based team sports.

From RTÉ 2fm's Game On in 2019, referee David Gough on his preparations for the 2019 All Ireland fianl between Dublin and Kerry

Despite the fact that their preparation receives much less attention than that of the players, new research has found that elite Gaelic football referees are more than holding their own. This research has used GPS technology for the first time to track the speed and distance covered by elite inter-county Gaelic football referees during 201 games in the All-Ireland Championship over a four-year period. This research applied machine learning algorithms to specifically tailor the analysis to the referees, and examine how activity levels change throughout the game.

Referees cover an average distance of 9.6km during Championship games. About 11% of the 9.6 km involves running at high speed, which is classified as 17.5 km/h or above. The total distance covered by GAA referees is 33% higher than their professional counterparts in rugby league and rugby union and, is very similar to Premier League soccer referees.

Each minute of the game, referees cover 123 metres. Interestingly, this is 6% higher than the 116 metres covered by elite Gaelic football players each minute during National League and All-Ireland Championship games. The greater distance covered by the referee is likely due to the fact that referees are continuously moving throughout the game to keep up with the play. How players move during a game depends on their positional role and team tactics. In general, players tend to engage in shorter, more intense periods of movement and perform more high-speed running than referees.

Among the elite referees, the top running speed during Championship games averaged 24.3 km/h. The highest running speed recorded over the past four years was 28.9 km/h, which is pretty close to the Dublin city speed limit. For context, players typically achieve a top speed of just over 30 km/h.

The first quarter of the game is more intense for the referee than any of the other three quarters. Similarly, the first quarter is the most intense period for inter-county players. The intense nature of the first period is likely due to the players trying to impose their style of play and tactical approach on the opposing team to gain an early advantage.

Unlike players, referees are not substituted, and therefore must be able to maintain the required levels of activity for the entirety of the game. This may at times include an additional 20 minutes of extra time in the event of a draw at the end of Championship games. Furthermore, high temperatures during the summer months may negatively impact physical performance, through an elevated heart rate, reduced blood flow to exercising muscles, increased sweat rate and dehydration.

From DCU, Aidan Brady talks about his PhD research into the match fitness of GAA referees

This improved understanding of activity levels during inter-county games has contributed to the design of referee-specific athletic development programmes that are undertaken prior to and throughout the National League and Championship. Training usually involves a combination of high-intensity running bouts of varying distances and durations, along with low-intensity continuous running.

This training helps elite Gaelic football referees maintain a high level of physical fitness. Their cardiovascular fitness levels currently rank in the top 1 to 5% for their age. While it is acknowledged that a high level of physical fitness is only one of the qualities needed to officiate in the Championship, the current standards are testament to the hard work and dedication of the referees.

This research was led by the author and Prof Niall Moyna of the School of Health and Human Performance in DCU and used algorithms developed by Dr Michael Scriney and Dr Andrew McCarren of the School of Computing in DCU. It was funded by the Irish Research Council and the GAA 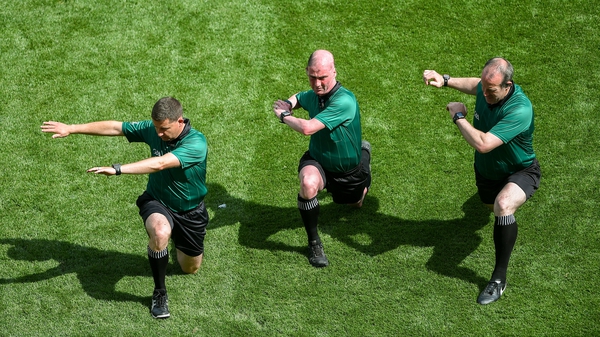 How fit are GAA referees?