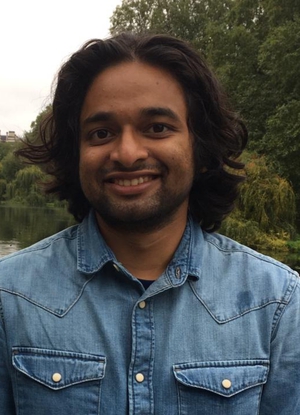 Opinion: the Ukranian conflict has seen some ask if Russia is legitimately entitled to the USSR's powerful veto-yielding seat on the Council

As Ukraine continues its multi-dimensional diplomatic onslaught against the ongoing "illegal war of aggression" being waged by Russia against its territory, one pertinent contention raised by the nations’ permanent representative to the United Nations has been both curious and peculiar. Addressing the UN Security Council, Sergiy Kyslytsya evoked the 1991 dissolution of the Union of Soviet Socialist Republics (Soviet Union), and the uncertainty that surrounded it, to question whether Russia was indeed the true and legitimate successor to the Soviet Unions’ powerful veto-yielding permanent seat on the Council.

The Ukrainian diplomat went further by requesting UN Secretary-General António Guterres to provide the members of the security council with the relevant memos from 1991 that authorized Russia to take the erstwhile Soviet Union’s seat. That no such memos were prepared to fulfill any potential legal or procedural requirement amplified both the symbolic nature of the request, as well as the narrative that the Ukrainians were trying to establish.

However, the Alma-Ata Protocol signed in 1991 by some former Soviet states stated that "the membership of the Union of the Soviet Socialist Republics in the United Nations, including the Security Council and all other organs and organizations of the United Nations system, is being continued by the Russian Federation with the support of the countries of the Commonwealth of Independent States". This was then informed to the Secretary-General of UN by the Permanent Representative of Soviet Union "transmitting a letter" from Boris Yeltsin, then president of the Russian Federation. This was done a day before Mikhail Gorbachev resigned as the final premier of the Soviet Union.

From RTÉ News, Orla Guerin reports for RTÉ News on reaction to Soviet President, Mikhail Gorbachev at the 1990 Congress of the Soviet Communist Party in Moscow

Whether this fulfilled the UN’s requirements for Russia being given the Soviet Union’s seat in the UNSC has long been debated. Article 23 of the UN Charter that regulates the composition of the Security Council continues to mention "the Union of Soviet Socialist Republics" as one of its five permanent members. Furthermore, unlike the States that were born following the collapse of the Former Yugoslavia or Czechoslovakia, the Russian Federation has never formally applied for re-application to the UN.

This was emphasized by Kyslytsya, who stressed that Russia’s membership in the United Nations and its organs was "not legitimate, as the General Assembly never voted on its admission to the Organization following the fall of the Soviet Union in December 1991." This was in line with his statement made a few weeks earlier that for "over 30 years, people have been sitting in the UN Security Council with a sign that reads 'Russian Federation’ and pretending to be a legitimate member".

An important deliberation in this regard is to determine if Russia is a continuing state or a successor state. This is an important distinction in international law as the former would inherit certain rights and responsibilities of the predecessor or dissolved state, while the latter may need to re-negotiate or re-apply for membership. Prominent Russian officials have continued to hold the position that Russia is in fact the continuing state.

From RTÉ Radio 1's Drivetime in June 2020, Ireland's Ambassador to the United Nations Geraldine Byrne-Nason on the Irish campaign to get a seat on the UN Security Council

While it is unlikely that the UN will be willing to resolve or shed clarity on this issue now, Ukraine’s contentions have highlighted a lacuna in the UN’s procedure that may need addressing for future considerations. One approach to solving this legal quagmire could be entrusting a mandate to the International Law Commission, the UN’s own body of international law experts which has in recent years worked on the succession of states in respect of state responsibility and treaties. Alternatively, it could also be possible to source a legal opinion from the UN Secretariat.

History has repeatedly showcased states that once looked infallible or all-powerful suffering from secessions or ultimately dissolving. Pre-emptive action may be capable of preventing such confusion regarding legitimacy, which may linger decades later and be weaponised in international diplomacy. Since legal vacuums are often exploited by powerful states, bringing clarity to a process tied to such powerful consequences becomes even more imperative. 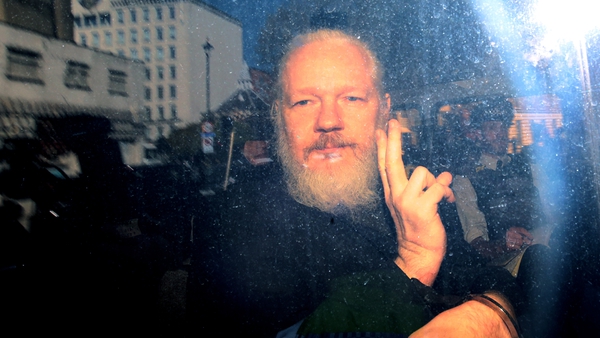 The complex world of extradition laws