Analysis: the collapse in popularity of the left in France has created a political crisis for once dominant parties

With just two months to go until the French head to the polls for the first round of this year's presidential election, the left has became an afterthought in a race dominated by the contest between the incumbent and his rivals on the right and extreme right. The Socialist Party and the Communist Party, the two dominant movements on the left throughout the 20th century, are currently polling at a combined 4 to 5%.

None of the multiple candidates of the left is consistently polling above 10% and the chances of any of them qualifying for the second round are extremely slim. Just how has the left ended up in such a dire situation?

From France 24 English, Karim Bouamrane from the Socialist party on their failure to connect with voters in 2017

The traditional left in France has not been immune to the broader trends across Western Europe that have eroded support for mainstream socialist and communist parties. The decline in mass membership of political parties and trade unions has fundamentally undermined the capacity of these movements to work with and in working-class communities.

The rapid deindustrialisation of areas that were once its heartlands - attributed by many locals to policies of privatisation and outsourcing facilitated, even championed, by centre-left governments - have significantly eroded its electoral base and expanded the reach of Marine Le Pen's extreme-right Rassemblement National.

The victory of François Hollande in the 2012 presidential election temporarily painted over the cracks in the left’s electoral coalition. However, this was driven primarily not by enthusiasm for the onetime Secretary General of the Socialist Party, but rather by rejection of the incumbent, Nicolas Sarkozy. The adoption of the 'Taubira Law' enshrining marriage equality marked the height of Hollande’s popularity on the Left.

Soon afterwards, the embrace of austerity and neo-liberal labour reforms by a president who had declared in his campaign that his "principal adversary" was the world of finance led to anger on the left, while his perceived ineptitude and indiscretion saw a collapse in his broader support. In the end, Hollande’s unpopularity made him the first president of the 5th Republic who chose not to stand for re-election.

This paved the way for the rise of the young former investment banker and avowed economic liberal who had served as Hollande's Minister of the Economy. If Emmanuel Macron's rise was initially a symptom of the crisis on the eft, his election and subsequent presidency have become central contributing factors to its ongoing decline.

Whatever one thinks of Macron’s record in government - and many on the left in France have cause to be deeply critical of it - his success in disrupting the political order is undeniable. His combination of economic liberalism, rhetorical social liberalism, enthusiastic support for the European Union and, more recently, a hard-line position on security and secularism has effectively seduced parts of the electorate. Indeed, it has also seduced parts of the political elite of the traditional left and the right, fracturing their respective coalitions and diminishing the perceived relevance of the left-right divide.

From BBC Newsnight in 2017, a profile of Emmanuel Macron

While Macron's efforts to supplant the traditional forces of the left and right at a local and regional level have been largely unsuccessful, he has been effective in reframing national politics as a battle between his brand of supposed pragmatic centrism and the populist extremism of candidates like Le Pen and Éric Zemmour. The left has struggled to embody opposition to the president and his agenda.

The gilets jaunes movement, who stood outside (and even against) traditional forms of political mobilisation, arose at least in part against Macron's abolition of the wealth tax, his imposition of a blanket carbon tax and his perceived status as 'President of the rich’. Although many of their demands spoke to traditional concerns of the left about rising inequality and declining purchasing power, the gilets jaunes movement’s impact on the electoral fortunes of left-wing movements was minimal.

Facing into the upcoming presidential elections, commentators and politicians on the left have consistently stressed the need for unity and yet the broad left is more divided than ever. As the prospect of victory in the second round looks ever more distant, the incentive to unite behind one candidate diminishes.

With each candidate on the left convinced that the election is lost in advance, the poll in May becomes as much, if not more, about evaluating their respective strengths in view of a future recomposition of the Left as it is about winning. Thus, the struggle between candidates like the Socialist Party mayor of Paris, Anne Hidalgo, former Minister for Justice Christiane Taubira and the leader of the Ecologist Party, Yannick Jadot, all standing as centre-left environmentalists, may be less about policy than it is about who leads the centre-left post-election.

However, it would be a mistake to suggest that the division on the left is purely about the egos of the candidates and the rivalries between their movements. There are also important ideological and strategic divides that separate the different strands of the Left. The best-placed candidate in the polls, Jean-Luc Mélenchon, is standing on a platform of radical economic and social change, including the renegotiation of the European treaties, a 35-hour working work, a French Green New Deal and a 100% inheritance tax on fortunes over €12 million.

The movement Mélénchon leads, La France Insoumise, has replicated some of Macron’s successes, mobilising voters outside of traditional party structures, especially online. But it has also demonstrated some of the same weaknesses, such as a lack of implantation at local level and an over-concentration on a charismatic and divisive leader.

While Mélenchon came tantalisingly close to facing off against Macron in the second round in 2017, attracting over seven million voters, the other candidates have balked at the radical measures in his programme, his trenchant critique of the European institutions, and his sometimes-incendiary rhetoric. Instead, they have positioned themselves as representatives of a what they claim is a more realist governmental left.

Mélenchon's star also appears to be waning with the electorate, where he is polling slightly above half of what he scored in the last election. Yet this still positions him as the leading figure on the left in the polls, meaning he has no reason to rally behind any of the other candidates, while they refuse to row in behind a political programme they believe to be too radical and a candidate many of them openly dislike.

The floundering of the French left in the face of the disruption of traditional politics by Macron recalls the words of the Italian Marxist Antonio Gramsci: ‘the crisis consists precisely in the fact that the old is dying and the new cannot be born’. The proliferation of candidacies is symptomatic of an ideological vacuum on the centre-left that has never really grappled with the rise of neo-liberalism in the 1980s, let alone with the transformative effects of the economic crisis of 2008 and the deep unpopularity of the last Socialist administration.

For all its weaknesses, the left remains best placed to address the primary concerns of the French electorate

The gap between the radical left, no longer embodied by the Communists but now represented primarily by La France Insoumise, and the centre-left has widened. The kind of pact that facilitated the election of François Mitterrand in 1981 or the plural left government of 1997 are unimaginable. Internal struggles over party structures and rival candidacies have taken up far more space than the vital and ambitious policy discussions needed to win back the disenchanted traditional electorate of the Left and attract new voters.

For all its weaknesses, the left remains best placed to address the primary concerns of the French electorate - namely cost of living, health and the climate crisis - in a political environment dominated by the talking points of the extreme right. It needs to focus less on arcane disputes over the political organisations, personalities and policies of the past and more on offering a clear, positive, and truly transformative vision that can deliver social, economic and environmental justice for the future. 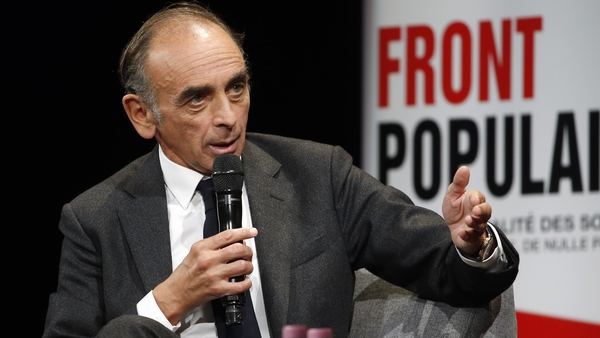 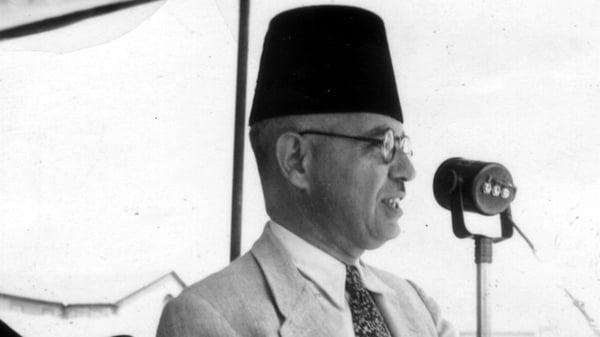 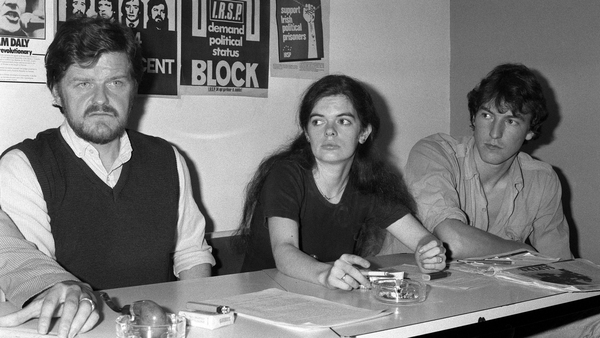