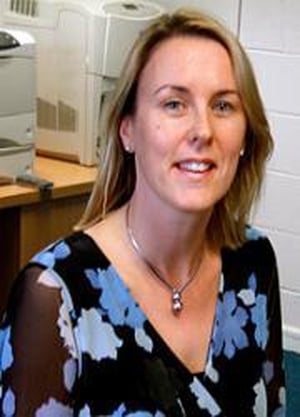 Opinion: there are a slew of reasons why a company may decide to ditch its current name and splash out on a new identity

This year has seen a slew of corporate rebranding activities. Facebook recently announced their intention to rebrand as Meta; Dublin's Olympia Theatre became 3Olympia Theatre and Burger King introduced their first global rebrand in over 20 years.

Rebranding is a major strategic decision for an organisation. It is expensive and success is not always guaranteed. For example, the renaming of the Olympia theatre as 3Olympia was referred to in some quarters as 'cultural vandalism'. Elsewhere, Facebook's rebrand has been scrutinised in the context of waves of negative publicity resulting from developments such as the publication of the so-called Facebook Files, a Wall Street Journal investigation into the platform’s activities.

From RTÉ Radio 1's The Business, can a Facebook re-brand divert attention away from PR firestorms for the company?

Given the magnitude of a rebranding decision, what exactly is corporate rebranding - and when and why do organisations engage in it? Rebranding involves an organisation deciding to redefine or reinvent itself by moving in a new strategic direction. This is achieved by altering aspects of its identity and overall strategy, with a view to changing its image in the minds of stakeholders such as customers and employees as well as staking out a competitive position in the marketplace.

In 2016, messaging app, Snapchat dropped the 'chat’ from its parent brand name and rebranded as Snap Inc. Whilst retaining the Snapchat platform, the Snap rebrand was designed to signal that it wished to expand beyond being a mobile app and to move into the wearable technologies market with products such as Snap Spectacles.

Reasons for rebranding can range from an organisational initiative, such as a merger, to pursuing a growth opportunity within a current or new market. For example, Weightwatchers rebranded as WW in 2018 with a view to reflecting its members’ changing attitudes towards ‘watching’ weight and weight loss. As customers placed more emphasis on healthy eating and wellness, the acronym WW gave the company greater scope to broaden their focus from weight loss to becoming a wellness and lifestyle brand. Similarly, Dunkin Donuts dropped the ‘Donuts’ part of their name in 2018 in order to promote other product offerings across their range of beverages and food options.

A rebrand may also reflect an organisation’s realisation that its vision and values need to be adapted or further aligned with both the marketplace and society in which it operates. For example, Mars Food recently rebranded their food offering, Uncle Ben's, signalling their awareness of the connotations of the Uncle Ben character featuring on their packaging. While the newly named Ben’s Original would involve adapting the brand character and packaging, they emphasised that thiswould also reflect the action they were taking to "enhance inclusion and equity and setting out its new brand purpose to create opportunities that offer everyone a seat at the table".

This raises a key issue around rebranding. To what extent is rebranding used when a company wishes to move away from, or distance itself from controversial or legacy associations? Last month, Facebook announced a change of corporate name to Meta, and revealed a new logo. While individual platforms such as Facebook, Instagram and WhatsApp will retain their names, the introduction of Meta is designed to allow the company expand beyond its social media presence, and to strengthen its position in areas such as virtual reality.

But the success or otherwise of a company’s rebrand lies with its organisational stakeholders and this is not necessarily guaranteed. It is interesting to observe Facebook's Mark Zuckerberg’s talk about how "over time, I hope that we are seen as a metaverse company". His aspiration that Facebook would be viewed in an alternative way must also be placed in the context of the ongoing scrutiny and some negative publicity surrounding the brand. For example, ex-employee and whistle-blower Frances Haugen testified to the US Congress in 2021 about a number of company practices, asserting that the company places ‘astronomical profits before people'.

From RTÉ News, how eircom spent €16m in 2015 in rebranding their name to Eir

Another example can be found in Google’s 2015 rebrand which involved the formation of a parent company called Alphabet. Whilst Google is often viewed in terms of its search engine facility, the rationale for introducing Alphabet was to assist the company in branching into non-search areas such as self-driving cars and artificial intelligence. Hence, the rebrand facilitated the company in broadening its scope to move into new markets, outside of online search interests. However, Google has attracted scrutiny on the basis of its perceived dominance of the online search market.

A corporate rebrand can help an organisation to write a new chapter in its history and to forge a fresh identity by moving in a new strategic direction. But a rebrand is always much bigger than a new name or other change in visual identity. It has to convince marketplace and societal stakeholders of a brand’s redefined values, purpose and activities and this can be difficult to achieve.

A salutary example is that of Royal Mail's rebrand in 2001. The organisation decided to change their name which dated back to 1635, to the newly derived name of Consignia. CEO John Roberts said that the new name "describes the full scope of what the post office does in a way that the words ‘post’ and ‘office’ cannot". Customers and other observers did not agree. One year later, the company reversed the £2m rebrand and reverted to its Royal Mail nomenclature. 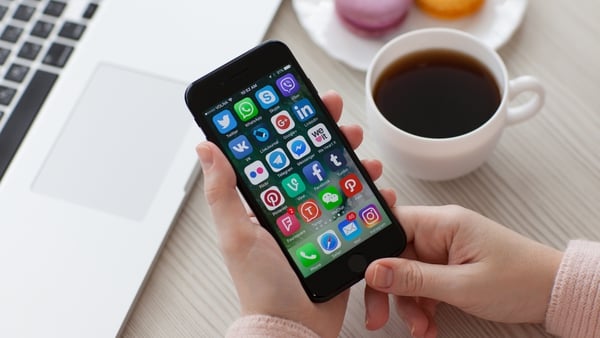 Social media influencers and the issue of full disclosure 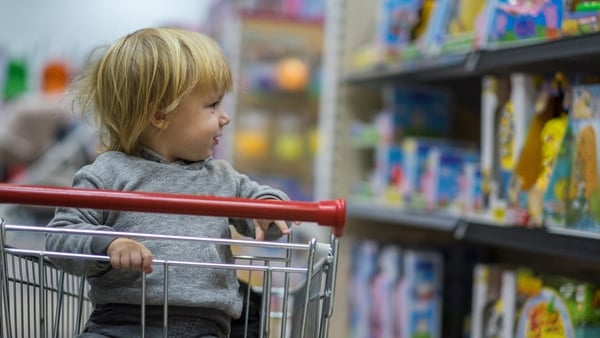 The changing face of pester power