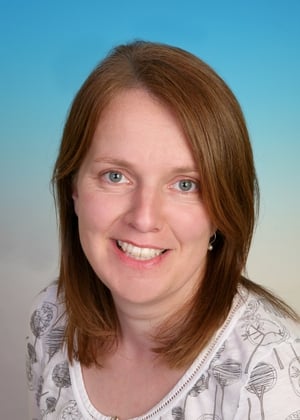 Opinion: while the benefits of these schemes are widely promoted, there are concerns about this approach to credit, debt and loans

In the fast approaching Christmas shopping frenzy, consumers may find themselves offered interest-free payment options at the point of purchase for various goods and services. With the recent launch in Ireland of Swedish fintech point of purchase financing service Klarna, and the fast growing presence of other online consumer finance providers such as humm, 'buy now, pay later' services are on the rise in Ireland.

The buy now pay later concept is simple. Providers offer to spread the cost of a purchase over a longer period, at the point of the retail sale. For smaller purchases, typically those under €500, there are usually no interest charges and payments are spread over two to three months. For larger amounts over longer periods, interest and fees are usually payable by consumers. The approach and the terms and conditions differ between providers. The retailer plays no role other than to pay a percentage of the purchase price to the finance provider.

humm (previously Flexi-Fi) pitches itself as an easy alternative to paying with cash or credit cards for goods and services offered by its retail partners. These include a wide range of well-known brands from fashion and beauty to electrical appliances and even dentist services. humm describes its facility as a ‘retail instalment payment plan’. In other words, it is a consumer loan.

Klarna Ireland offers an interest free ‘pay in 3’ service, giving consumers the ability to spread the cost of a purchase over 3 instalments. Typically, Klarna services here are offered on fashion and accessories, although this is likely to expand. Klarna describes itself as a ‘shopping service’. Once a consumer signs up, they enter into an ‘agreement’, which is effectively an interest-free loan.

The benefits of buy now pay later are widely promoted. The ability to spread the cost of payments allows consumers to purchase items they might not otherwise be able to afford. It enables immediate access to and ownership of a product or service. As it is offered at the point of purchase, it is seen to be convenient and easy, as it does not require detailed credit checks or extensive form filling. It can be cheaper than using a credit card. The service is often more heavily marketed towards millennials and Gen Z using celebrity endorsement and social media influencers and focusses on the merit and empowering effects of shopping.

But there are concerns about this approach to credit. Not all buy now pay later providers are regulated and this can potentially lead to consumer protection, or more appropriately, consumer detriment issues. As simple as it may seem, it might not always be obvious to some consumers that they are entering into a credit agreement - that is, taking out a loan. It could be argued that any description of what is being offered that doesn’t clearly state upfront that this is a form of credit is, in fact, credit white washing - and, after all, credit is debt.

The risks associated with using buy now pay later may not always be made explicit. In the event of default, it is possible that any debts will be pursued by a private debt collector. According to Citizen’s Information, the practices of such agencies are not subject to regulation unless agents are working on behalf of regulated lenders. The cost of debt collection may also be added to the final amount owed by the defaulting consumer and defaults may negatively impact a consumer’s credit record.

Another important concern is the extent to which easy access to credit leads to poor consumption decisions, less restrained borrowing habits and longer-term over-indebtedness. This is especially the case for those who find it difficult to control their spending. Research from Australia, where buy now pay later is widespread, makes an interesting distinction between responsible lending and responsible spending, asserting that buy now pay later puts the onus on consumers to spend wisely. The research highlights that the ‘distribution of ability’ for responsible spending is unclear given that 18 to 34 year olds comprise 61% of users in Australia and those aged between 15 and 24 years are among those with the lowest financial literacy.

From RTÉ Archives, 1968 episode of Newsbeat on moneylenders

Furthermore, recent proposals by the European Commission to amend the Consumer Credit Directive state explicitly the intention to include such providers within its scope. In the UK, HM Treasury is currently conducting a public consultation on regulation. This follows the 2020 Woolard Review by the Financial Conduct Authority which found that unregulated buy now pay later "represents significant potential for consumer harm". Measures designed to enhance protection for consumers were already introduced by the FCA in 2019. 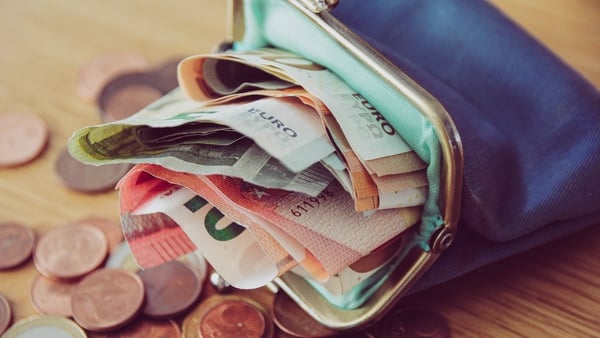 Why banks need to maintain cash services for customers 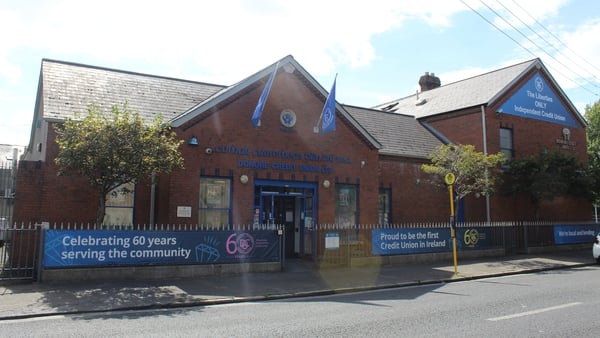 How are Ireland's credit unions coping with the pandemic?