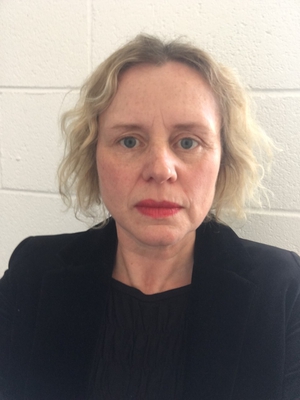 Opinion: while it didn't receive as much attention as other cultural supports, this initiative will be a significant bonus for games developers

Some measures in Budget 2022 are a cause for celebration for the arts and cultural sectors in Ireland. The proposal for artist’s basic income has been hailed as a success by the National Campaign for the Arts. While this is a small pilot, supporting only 2,000 artists, it is symbolically important as a recognition that the arts sector needs support. Similarly, the increase of 22% in Screen Ireland funding to €36.7m, continued Arts Council funding of €130m, Media Commission funding and additional funding for TG4 are significant.

However, this summary assumes a relatively narrow view of what constitutes Budget Day cultural measures. The most significant proposal for Irish culture last week, the introduction of a tax credit for digital games, was not part of Budget Day discourse on arts and culture. This indicates both a narrow understanding of what culture is and the lack of recognition of the convergence between culture and the digital. The introduction of the credit was supported by the Irish video games industry association Imirt, included in the Audiovisual Action Plan, outlined in principle in Budget 2021 last year and has now been set out in more detail.

So what is this tax credit? The relief operates as refundable corporation tax credit for expenditure incurred on the design, production and testing of a video game. There is a minimum spend of €100,000 and a maximum limit of €25m per project. The relief will be available at a rate of 32% on eligible expenditure, will require a cultural certificate and to meet quality employment criteria. Before commencement, the measure will need European Commission approval as a state aid. The experience in other jurisdictions such as the UK and Canada illustrate the opportunities for growth arising out of the introduction of a similar credit.

Of course, this is cause for celebration. Craig Stephens from Imirt says ‘this globally significant 32% tax credit will support our existing games development talent enormously, plus attract major investment from overseas. Ireland is ideally positioned to secure more of the rapidly expanding $300 billion worldwide industry. We look forward to our ongoing conversations with government to ensure the new credit can benefit as many video games developers as possible’.

Unfortunately, there is no mention of a possible rural uplift (37%) as with the Section 481 film tax credit. The relatively high minimum spend is also disappointing to see as it will be likely to exclude certain indigenous low-budget games from the relief, the very sector that needs such supports. However, there are indications that the legislation will evolve over time.

But why was this not central to coverage of the cultural aspects of Budget 2022? In the past, video games were considered an industry rather than part of the cultural fabric of Ireland. The new credit aims to develop an industry in Ireland that is innovative, sustainable and reflective of the diverse cultures of Irish people. The introduction of this measure points to an Ireland where there is recognition that culture is not only contained in literature and films but is visible in multiple art forms. The convergence between art forms that mark our everyday lives has not, until now, been reflected in policy decisions and discourses. Instead, there has been a siloing of creative forms that belies the potential of the sector.

However, despite the significance of the introduction of the credit, it does not appear to have been taken seriously as a cultural policy. For example, Minister for Tourism, Culture, Arts, Gaeltacht, Sport and Media Catherine Martin doesn’t mention it in her 'topline commitments' tweet, although it is included in her department's budget-related press release.

Screen Ireland welcomed the confirmation of the new tax credit and acknowledged the ‘significant potential’ of the video games sector for further growth. Firmly staking a claim in the ground, they say that ‘Screen Ireland will invest in the evolution of new areas of screen storytelling, to further develop innovation and creativity in this area’. This points to an understanding of the potential convergences between the animation and games industries that has been supported in the past by the collaborative programme The Bridge.

The introduction of the credit is a well-measured and significant support to an industry with much potential.

But it is telling, and sobering, to look at the coverage that the introduction of the credit has received. Firstly, the assumption that the Budget is all about individual gains is reductive. Budget Day is an opportunity to introduce innovative measures that benefit Ireland’s society as a collective. However, a significant proportion of the coverage of the budget approaches it from an individual perspective. Why not ask what’s in it for us as a society? Funding multiple entry points into innovative cultural development and encouraging businesses to develop indigenous industries that offer globally competitive jobs is good for society as a whole.

Secondly, the narrow attitude towards ‘gaming’ pits industries in a competition where there are only losers. Some reactions to the budget are dismissive of the potential of support for the video games industry. Macra na Feirme National President John Keane said that ‘Minister Donohue has effectively told the next generation considering farming careers to take up computer gaming instead of farming’. While the disappointment of the farming sector to the lack of Budget Day measures is understandable, taking a pot shot at the video games sector is aiming in the wrong direction.

The introduction of the credit is not merely to encourage people to take up gaming as players. Instead, it is a well-measured and significant support to an industry with much potential. In addition, it is an important expression of our national culture and representative of the diversity of forms of creative expression. We can like both avant-garde films and play Assassin's Creed. A composer like Eimear Noone might produce music for a film and for a game. Video games are not solely a leisure form but also a significant cultural form and an industry with huge potential. It is this which the new tax credit supports. 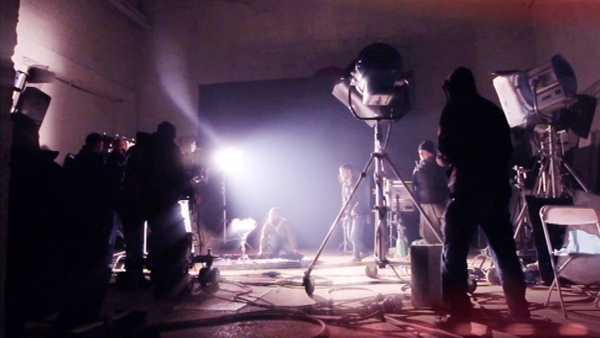