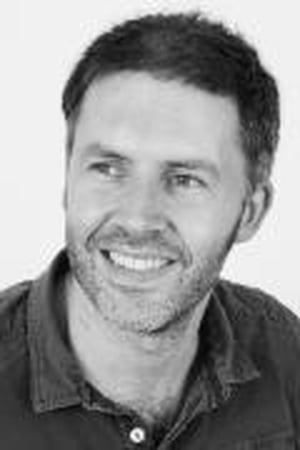 Opinion: Amélie has become synonymous with a certain vision of French style and culture

Jean-Pierre Jeunet's film Le fabuleux destin d'Amélie Poulain or just Amélie as it is better known over here, was released in Ireland in October 2001. It went on to become one of the highest-grossing international films here, until the record was overtaken by Intouchables in 2011. Shot in a charmingly gallic Paris, starring the impish Audrey Tautou and with a famous score by instrumentalist Yann Tiersen, Amélie has become synonymous with French style and a certain vision of France and French culture.

Set in Paris in 1997, Amélie tells the story of a socially awkward young woman, who stumbles across a hidden box of childhood treasures belonging to a former tenant of her apartment, who is now a lonely grandfather. Upon returning the box to its owner and seeing the effect it has, Amélie decides to make it her mission to improve the lives of those around her. Then comes the day she meets and falls in love with Nino, a young man who works behind the counter at a sex shop and also as a carnival ghost at the local funfair.

Perhaps the most memorable sequence in Amélie is when the offscreen narrator lists the things that our protagonist does and does not like. Her love of 'small pleasures’ such as skipping stones across the Canal Saint-Martin and cracking the caramelized sugar on a crème brûlée have become synonymous with the enchanting world in which Amélie lives.

The two standout features of Amélie are, arguably, Jeunet’s use of colour and, of course, the unmistakable, mischievous Tautou, who, to a certain extent, was pigeonholed in the role of a gallic imp. Originally written for English actress Emily Watson, scheduling issues as well as difficulties with acting in French led her to drop out. While already relatively well-known, Amélie propelled Tautou onto the international stage, with many drawing comparisons with Audrey Hepburn. She went on to star in Jeunet’s 2004 feature Un long dimanche de fiançailles (A Very Long Engagement), which garnered less critical and popular praise than its predecessor.

Criticised for its foregrounding of style over substance, Jeunet uses a palette of warm colours, particularly red and yellow, contrasting with green and blue to create a certain interior ambience. Shot in studio in Germany, these interior scenes have become the calling card for the film as the famous poster of Tautou’s face on a bright green background exemplifies and which is suggestive of Jeanet’s former career as an animator.

Jeunet was also criticised for his vision of Paris. He apparently had cars and graffiti removed from the streets of Montmartre before shooting, and this is quite apparent as Amélie’s Paris is not only pristinely clean, but also almost exclusively white. Other than French-Moroccan actor Jamel Debbouze as the physically handicapped and slow-witted Lucien, Paris seems to be exclusively inhabited by white people. Jeunet was, however, praised for producing a film where the main protagonist was a woman.

The Paris we see here, with a sepia-tinted skyline and accordion music to be heard in the background, is a far cry from La Haine, another film about the French capital which was directed by Mathieu Kassovitz. Released six years previously, La Haine is a searing critique of police brutality towards its ethnic minority population of predominantly North African origin.

Amélie was nominated for 13 prizes at the César awards, the French equivalent of the Oscars, and eventually taking home four, including best film and best director. The ode to Paris with picture postcard views of Montmartre was also a hit with the French public, with 6 million people seeing it in its first seven weeks and grossing more than American blockbuster, Pearl Harbor.

The magic of Amélie is that it became that most elusive of things for a non-English language film, a truly international phenomenon

Given its national and international success, this formula of frothy, style-based comedy drama set in France has been recently adapted for both French and English-language productions. Netflix's Call My Agent! (Dix pour cent) and Lupin are both set in a gleaming, opulent Paris, while Emily in Paris gives us a more modern version of a quirky female making her way through the glistening French capital.

Amélie does not explore the social implications of government policy with regard to minorities in France because it never set out to do so. Rather, the film’s strengths are to be found elsewhere. With 20 years of hindsight, Jeunet’s modern fairytale remains a meticulously-crafted, charming feast for the senses and should be revisited by old fans or experienced for the first time by a new generation of film afficionados. Amelie The Musical is currently playing in London’s West End, a testament to the film’s enduring appeal. The magic of Amélie is that it not only seduced Paris and France, but it also became that most elusive of things for a non-English language film, a truly international phenomenon. 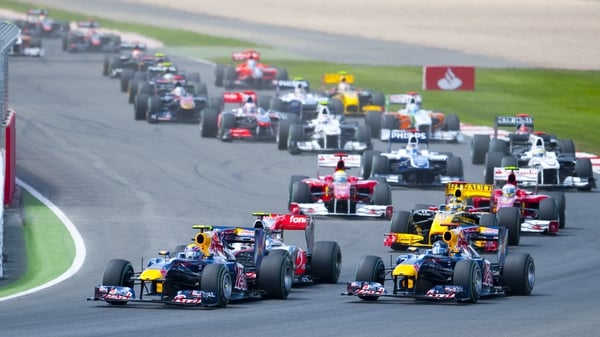 From Paris to Athy: The origins of Grand Prix motor racing