Analysis: a lack of cash and media coverage didn't stop the League of Health women going to compete at the Lingiad games in Stockholm

On May 1st last, Katie Taylor defeated Natasha Jones in a bout many called the fight of the year. What fascinated me about the fight was the coverage, promotion and respect given to the fight. In my lifetime, I have seen women's boxing become an Olympic sport, rally against efforts to impose skirts on fighters and slowly push into the mainstream. That an Irish fighter is part of this revolution furthers my interest.

This is not a celebratory piece on how women’s sport has achieved parity with men’s sport. It hasn’t. Funding, institutional support and media coverage are still lagging. Nevertheless the Taylor-Jones fight did speak to another 'move the needle’ moment. It serves as a great opportunity to reflect on the evolution of women’s sport in general in Ireland.

Rather than examining boxing, soccer, or rugby, we're going to discuss a physical culture team named the League of Health who appeared at the 1949 Lingiad, a precursor to the Gymnastics World Cup. The League were forced to raise their own money for the trip while simultaneously attempting to court media coverage. Such problems spoke of the restraints surrounding both women’s sport, and the League, in Ireland.

What was the League of Health?

In 1930, the Women's League of Health and Beauty opened its first Irish class in Belfast. Several months earlier, an Irish born exerciser living in London, Mary Bagot Stack, established the League in London as a class where women could meet and exercise freely. What began as an experiment with a dozen women in London flourished. By 1939, the League had over 100,000 members around the world, thousands of whom were in Ireland.

The League's popularity stemmed from two factors. First, its system was designed by women for women. Prior to this, exercise systems tended to be designed for men and modified for women. Second, the League was run almost exclusively by women from the classes themselves to the annual demonstrations held in London's Royal Albert Hall. Proof of the League's success lies in the fact that it still exists today albeit the name has changed to the Fitness League.

From British Pathé, hundreds of young women from the Women's League of Health and Beauty at Wembley Stadium, London in 1939

The League's incorporation into Ireland was not without problems. When the League decided to open a Dublin branch in 1934, they chose Kathleen O'Rourke to lead it. O’Rourke’s cousin was John Charles McQuaid, soon to be Archbishop of Dublin.

Hearing of the League’s establishment, McQuaid insisted the League change its name to League of Health, because the League of Health and Beauty was too risqué. Likewise the branch’s uniform and logo were changed to reflect Catholic Irish values. The Dublin branch agreed and League branches in the Republic were differentiated from there on from those in Northern Ireland, Britain and the Commonwealth.

The Irish League goes on tour

From the establishment of a Dublin branch in 1934 to the end of the 1940s, the League continued to grow in Ireland. Led by O’Rourke, it even established international links. In 1949, O’Rourke received an invitation to travel to that year’s Lingaid in Sweden. Created to celebrate the life of Swedish gymnast Pehr Henrik Ling, whose gymnastics system spread around the world in the nineteenth-century, the Lingaid was a precursor to the eventual Gymnastics World Cup.

The 1949 Lingiad in Stockholm, Sweden

This was a big deal. Women's sport and/or physical activity existed in Ireland, but rarely on a world stage. The League enthusiastically agreed but, of course, problems arose. Unlike other groups, the League was run on a co-operative basis so there was little cash on hand as membership costs were kept artificially low so that women of all classes could join.

When the League needed money to travel to Sweden, they petitioned the government for funds. This application was refused, much to the ire of the Irish Press who began championing their cause. As the League engaged in fundraising activities the Press complained that "the worry is what they are going to use for money . . . . There is little or no cash in the concern, for the League is practically a non-profit-making organisation. And they want £1,000 for travelling expenses and if they don’t get it they can’t go". 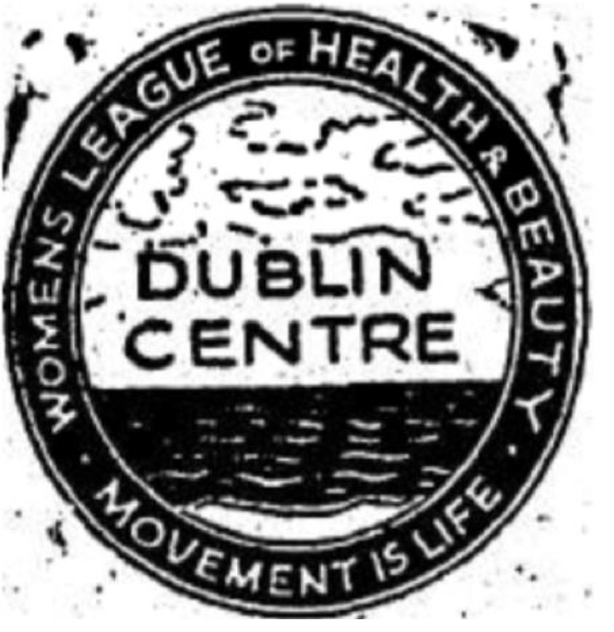 Journalist Anna Kelly decried the lack of government support for the League, and women’s physical culture. Tied in with this issue were those of domesticity. The League routinely advertised itself as a place for mothers, and as a group which would improve Ireland’s 'racial fitness.’

Motherhood for League members was celebrated, but that did not mean it was unproblematic. Isolde McCullagh brought her child Dallas to Sweden. Several others spent several weeks trying to secure childminding. While this issue was often treated lightly in the press, it was again emblematic of the barriers athletic women faced.

Working on a different country but the same period, Eilidh Macrae found that familial support was pivotal in whether or not women maintained sporting interests. This was especially the case after marriage and children. The League faced the same issues, although perhaps arrived at creative solutions.

From July 27th to August 13th, thousands of male and female gymnasts descended on Stockholm to take part in the Lingiad. At the event, the League gave two gymnastics demonstrations. Wearing uniforms that they bought themselves, and waving an Irish flag, the team was celebrated as an Irish ambassador in both Ireland and Sweden.

On returning to Dublin airport in early August, the team was praised for integrating so well with their foreign hosts, an appraisal exemplified by a farewell party given by their Swedish hosts. During the night’s proceedings, the League took the time to teach the Swedish team the ‘Walls of Limerick’ dance. The Lingiad trip also led to a series of international exchanges between Swedish and Irish gymnastic groups. 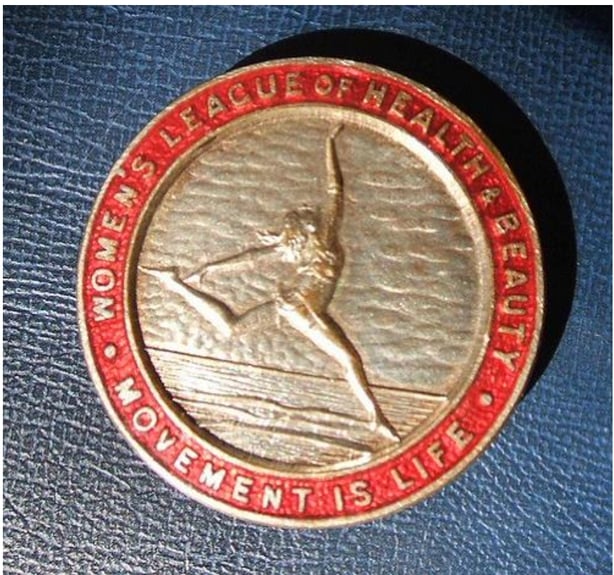 The Lingaid trip highlighted several of the issues facing women’s sport in 1940s Ireland. Catholic censorship existed, government funding was lacking and women were faced with a support deficit. The Taylor-Jones fight showed how far women’s sport has advanced since the 1940s. The hope is that progress will now continue.

This piece is based on Irish Gymnasts on Tour: The Women's League and Women's Exercise in 1940s Ireland which appears in the Studies in Arts and Humanities journal

Dr Conor Heffernan is a lecturer in the sociology of sport at Ulster University.. He's the author of The History of Physical Culture in Ireland, the first book to examine the beginnings of the Irish interest in gym cultures. He also runs the history of fitness website Physical Culture Study. He is a former Irish Research Council awardee