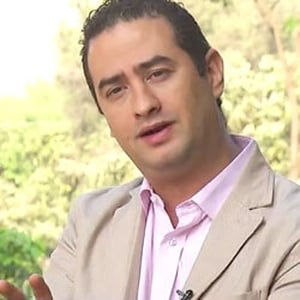 Analysis: there are many factors which can lead to ground subsidence depending on whether it's a rural or urban area

Ground subsidence is the settlement of the ground surface in a process that can be gradual or sudden. The sudden type typically occurs in sandy soils when the ground is subjected to vibrations such as the ones produced by earthquakes, explosions or construction processes like pile driving. Gradual ground subsidence is generally seen on clay or organic soft soil, and can be due to multiple reasons such as groundwater pumping, oil extraction and decay of organic materials.

Cases of ground subsidence due to groundwater pumping can be found worldwide, like in the San Joaquin Valley in California, Mexico City and Bangkok. The extraction of water through pumping generates a radial flow of water towards the wells. This water flow causes a hydrodynamic regime reducing the pressure of water in the pores of the soil mass, which in turn induces a reduction in pores size. As the pores compress, the volume of the soil mass reduces. If the pumping affects large areas, such as those mentioned above, the settlements induced at the ground surface are termed subsidence, land subsidence or regional subsidence.

From RTÉ Radio 1's Morning Ireland, Francis Jones from Magheracloone Mitchells GAA club in Co Monaghan, on the dramatic subsidence which left them without a clubhouse, grounds or community centre in 2018

In rural settings, subsidence can occur when the soils are drained for agricultural or other purposes. These soils tend to have high organic and water contents, such as peats or organic clays. As the water levels are lowered by drainage, the soils surface settle and air enters the pores that were previously occupied by water. The oxygen accelerates the decay of the organic matter, exacerbating the settlement as the volume of the soil mass is further reduced by the decomposition of the solid particles.

In Ireland, drainage and peat harvesting have led to significant subsidence of the peatlands. In the mid-18th century, when the bog roads network started to be properly developed, better access to peatland made harvesting easier. The rapid cutaway of the peat material in the vicinity of the roadsides resulted in an elevated road surface that, in some cases, was many meters above the surrounding ground, in what is known today as rampart roads. These roads pose a significant hazard to the public, as they usually undergo considerable distortion due to the low strength and high compressibility of the underlying bog foundation.

From RTÉ Archives, Póilín Ní Chiaráin reports for RTÉ News in 1989 about damage caused by subsidence to the Grianán of Aileach, one of Donegal's most important archaeological site

The subsidence of any large urban area has severe consequences on the infrastructure. It affects water, electricity and gas lines and the foundations of buildings, roads and railways. It also makes low lands more susceptible to flooding.

Traditionally, the foundations of high rise buildings in cities where the soils are of a compressible nature tend to be deep piled foundations, which are concrete columns driven or excavated and poured into the ground to a specified depth. Piled foundations support the weight of the building in one of two manners: (i) by the friction between the side of the piles and the surrounding soils (positive skin friction); or (ii) by transferring the loads through the base of the piles to deeper more competent soils or rocks.

But as the soils around the pile settle, additional downward forces (negative skin friction) are introduced into the foundation. Furthermore, as the negative friction develops in the upper section of the piles, the positive friction that supports the weight of the building is reduced, diminishing the bearing capacity of the entire foundation. If not accounted for adequately, downdrag forces in the piles may have disastrous effects on buildings.

It is important to note that subsidence is not the only cause of settlement on buildings. Settlements may also occur due to the own weight of the building that is being placed on the surface, nearby excavations or the collapse of underground cavities such as caves, mines or tunnels.

When considering the settlement of a building, different effects need to be accounted for

(i) Uniform settlement, a case in which the structure sinks evenly. Buildings are generally not adversely affected by this type of settlement, although underground connections and services may be.

(ii) Tilting of the building due to differential settlement. Small tilting should not cause structural damage to the building, but excessive tilting may cause it to become unstable. A prime example of this effect is the Leaning Tower of Pisa.

(iii) Distortion due to differential settlement may lead to serious structural damage to buildings, as parts of the structure may be put under significant additional stress.

Moreover, if a building suffers structural distortion due to differential settlement coupled with deficient structural capacity due to substandard or deteriorated materials or an incorrect structural design, the consequences may be catastrophic. 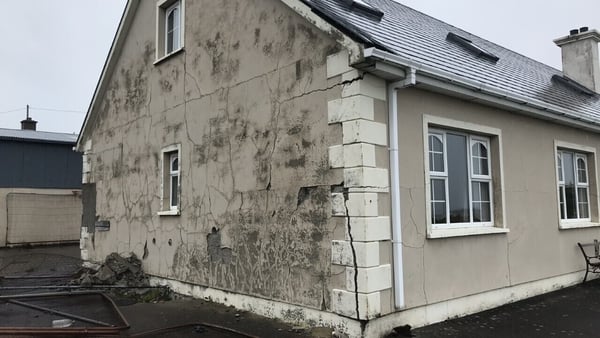 What is mica and why is it so problematic for Irish homeowners?