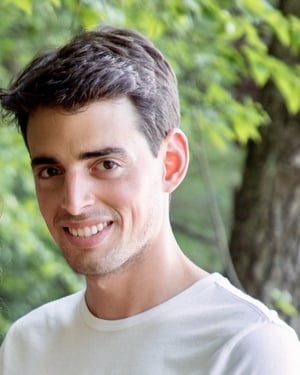 Analysis: we can expect Irish skies to turn a little darker as 30% of the Sun is eclipsed by the Moon

Between 10am and midday on Thursday June 10th, Irish skies will turn a little darker as a result of 30% of the Sun being eclipsed by the Moon, with parts of the Earth entering the moon's shadow. As the Moon orbits in a nearly but not quite circular path around the Earth, it sometimes comes in between the Sun and the Earth itself, casting a shadow at specific locations on our planet. This phenomenon - known as a solar eclipse - occurs when the Moon blocks out part of the Sun's area as seen from Earth, reducing the amount of sunlight reaching our planet.

In this week's eclipse as seen from Ireland (weather permitting), a maximum of about 30% of the Sun’s area will be blocked out by the Moon at 11:09am Irish time. If you imagine the Sun as a biscuit, it will look at that point as if someone has taken a bite off it and removed about 30% of its top-left portion.

Since not all of the Sun’s area will be blocked out, this eclipse is known as a partial solar eclipse. The eclipse will start around 10:01am Irish time, reach its maximum darkness (maximum blocked-out area) at 11:09am and end at around 12:21pm. The exact times and maximum blocked out area depend slightly on your exact viewing location.

Solar eclipses are seen from different parts of the globe usually a couple of times per year, but it occurs a lot less often over Ireland. In the Irish skies, the last partial Solar eclipse took place in August 2017 but then the Moon only blocked out 4% of the Sun. The last major (though still partial) eclipse took place in March 2015, when as much as 92% of the Sun was blocked out by the Moon.

Viewers in parts of Canada, Russia, and Greenland will be extremely fortunate as they will be blessed with a spectacular, and rare annular 'Ring of Fire' eclipse. That means that the Moon doesn’t quite block out the entirety of the Sun’s disk (in what would be called a total solar eclipse), but fits just inside it, creating an astonishing ring of light.

Only the youngest among us will be able to witness a total and an annular solar eclipse in Ireland, which are due in 2090 and 2093. However, we will not have to travel far or wait too long to witness the incredible spectacle that is a total solar eclipse, with one due to be visible from Northern and Eastern Spain, as well as Greenland and Iceland, in August 2026. Time to book tickets!

From RTÉ Archives, RTÉ News report on the 1999 solar eclipse

While solar eclipses are breathtaking phenomena, it is crucial to remember that eclipses should NOT be viewed unfiltered. Do not attempt to look directly at the Sun with your own naked eyes, with normal sunglasses, or any optical devices that are not specifically designed and certified for eclipse viewing. Even when using sunglasses, looking at the Sun for even a very short period of time is extremely dangerous, and can cause permanent damage to your eye, even leading to blindness.

To safely view the eclipse, you should

- Get your hands on certified eclipse viewing glasses

- Project an image of the eclipsed sun onto a sheet of paper by creating a hole on a stiff piece of paper or cardboard , or even just a colander

⁃ For an even better projected view, using a cardboard box such as a shoebox also helps

⁃ View the eclipse online through the many remote events organised by astronomers in Ireland or worldwide if you want to witness the full annular 'Ring of Fire’ eclipse.

The latest update from Met Éireann forecasts that Thursday morning skies should be largely overcast but with some potential breaks in the cloud cover, particularly on the East coast. Keep your eclipse glasses, or your DIY eclipse projecting equipment, to hand and be ready for any break in the clouds! 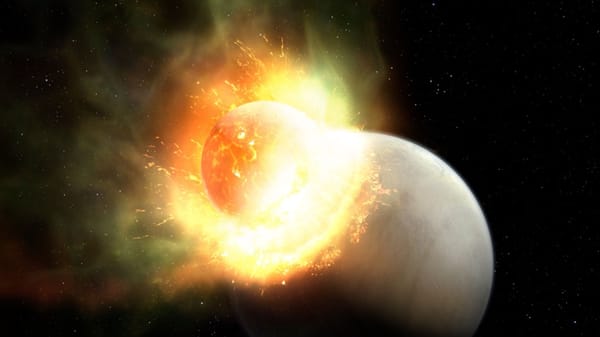