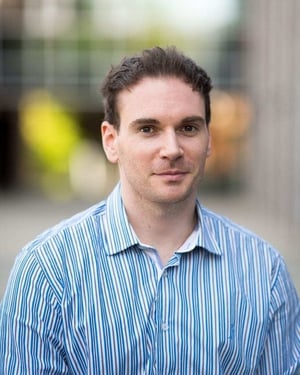 Opinion: while turf cutting may be part of our culture, the long-term benefits of protecting bogs outweighs the benefits of cheap fuel

Nowhere does the gap between rural and urban Ireland seem to be wider than when it comes to the subject of turf. Culchies are all too familiar with the annual back breaking ritual, whereas townies seem to think it's archaic. This is perfectly illustrated by the high-profile gripes between TDs, governmental bodies and the turf cutters association.

As a turf cutter, owner of a bog and someone who has studied the conservation of bogs both nationally and internationally, the main issue I see is one of communication (or lack thereof) and parties not being able to understand differing perspectives. Here, then, is my insight into the world of turf cutting and its impact on the environment.

From RTÉ Brainstorm, how bogs are unique landscapes are bursting with species that aren't found elsewhere

Turf cutting takes place in bogs, habitats which are predominantly found in Ireland and were formed over thousands of years in areas with poor drainage and high rainfall. The water clogged environment removes oxygen from the soil and prevents plant materials from being fully decomposed. The plant matter builds and builds over time (around 1mm per year) to create a carbon rich and soft soil that turf cutters have been using as fuel for thousands of years. The simplest way to think about a bog is like a giant sponge that holds water. This ability to hold water is integral to bogs and without it, they deteriorate along with their rare biodiversity. This is where turf cutting becomes problematic.

Pre the-1980s, small-scale turf producers cut by hand using a tool called a sleán. Akin to a specialised spade, it was used to slice the turf into rectangular 'sods’ (a rectangular piece of turf anywhere between 15 and 60cm in length). A proficient turf cutter would have cut hundreds of sods in a day. In very small pockets of the country, this practice is still ongoing and is the least invasive on the bog as a habitat.

From RTÉ Prime Time in 2016,  will allowing more turf to be cut really help to preserve Ireland's peat lands?

But the arrival of tractor driven machinery in the last few decades has enabled an incredible surge in turf production. Generally, machine cutting is carried out by local contractors and the bog owner has two choices, the 'sausage’ or the ‘hopper’ machine. The sausage machine, which produces ‘sausage turf’, is a device that attaches to the back of a tractor. The machine looks like a large chainsaw with a blade that continually cuts and digs into the soft ground. The turf is then piped through an outlet that creates multiple strands of turf. Multiple strands create a line and depending on your geography, a line may have anywhere between 4 and 12 strands.

The sausage machine is extremely damaging from an environmental perspective. Its large blade cuts multiple drains under the surface of the bog, ruining its integrity and ability to hold water. But for the turf cutter, this can be a plus since your turf is now laying on ground that should start to dry out.

The other option is a hopper machine which produces 'hopper turf'. The hopper is a glorified ‘Play-Dou’ machine that is filled with turf by a digger. The hopper looks like a large trailer an, like the sausage machine, squeezes turf into lines.

The major difference between the sausage and the hopper machine is that the hopper can spread turf anywhere. The digger can dig out of the bog and the tractor (or machine on tracks) with hopper in tow can transport it to a dryer area. Although still damaging to the environment, the hopper is more forgiving as it creates large, localised holes that are ‘repairable’ if needed. It should be noted, however, that you can never fully repair a bog as it will take thousands of years to re-form. All you can do is patch it up and let nature take over.

You may have noticed that I made the important distinction between sausage and hopper turf. This is because sausage turf is cheaper to cut and gives a lower quality sod than the hopper. Another distinction to make is that of brown versus black turf. Black turf has a higher carbon content and gives off more heat. It has a higher premium and can be sold for a better price. Brown turf contains less carbon, but some people like it as it is easier to start a fire with brown turf. These topics are of great debate in turf cutting circles.

No matter what method of cutting utilised, turf has to be 'saved'. The term save or saving is used to describe a multi-step process in which turf is dried and stored. As noted, bogs are water clogged environments and newly cut turf is full of moisture and useless as a fuel. The drying process is very much weather dependant (this is why turf is cut during the summer), but turf is left to sit once cut for anywhere between two and eight weeks. Over this time, turf will form a hard skin and start to break up into sods and ‘clods’ (smaller pieces of turf generally less than 15cm).

From RTÉ Brainstorm, how bogs tell the story of climate change in Ireland

Although the surface and sides of turf may be dry, the underside will still be wet and often stuck to the ground. This is why turf has to be turned. Usually conducted by hand, this is a very physically demanding process although machines are used in some parts of the country. Once both sides are dry, most people will then place the sods into triangular formations known as a stack. This process is called stacking or footing. Requiring a surprising amount of skill, this step enables further drying and removes the majority of the sod off the moist ground. Depending on the family, weather or bog, the turf is then either placed into larger stacks, put in bags or removed via tractor and trailer. It is then stored in a dry area until winter when it is burned.

The main benefit to cutting turf is that you can produce a lot of fuel relatively cheaply. However, the manual labour involved is immense. 'Going to the bog' for a day can be a novelty, but those in the know understand that saving turf can be a gruelling process and comes a lot of pride. Taking turf cutting away from rural Ireland will cause a lot of pain given that generations have often worked the same bogs. We always hear how turf cutting is part of our culture and about people's ‘right’ to cut turf. However, I think we need to make a clear distinction between cutting turf by hand, which is culturally significant, and cutting turf with machines which is not.

Like it or not, bogs are increasingly rare habitats. As carbon sinks, they need to be protected. We will see in the coming years if rural and urban Ireland can come to some form of consensus. But at the end of the day, the long-term benefits of protecting bogs outweighs the benefits of cutting turf. 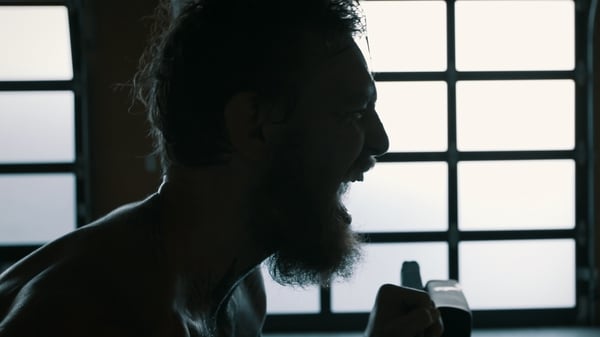 In the flow with Conor McGregor 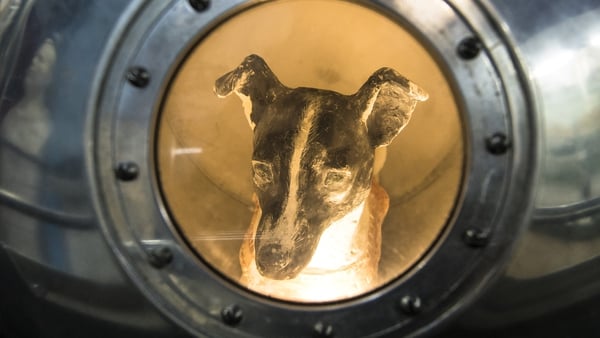 A short history of sending animals into space