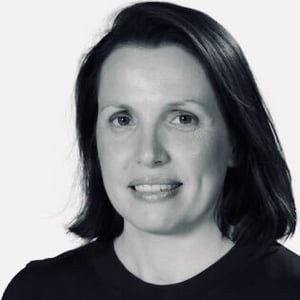 Opinion: the use of jargon and waffle often dresses up the fact that people don't really know what they are talking about

Language use by many sectors of society is frequently a target of ridicule. One need only look at the sketches of Oliver Callan and Mario Rosenstock to see how language use in public forums is ripe for humorous play. Yet such humour often shifts our focus to features of accent and fails to address a real problem. Why do politicians make it so difficult for the public to understand their message? After all, the language used by government officials, policy makers and politicians directly impacts of the lives of every citizen.

Leadership and public trust are imperative to a positive outcome to our response to the Covid-19 public health emergency. How key public figures, especially those in government, communicate with citizens influences that trust and the likelihood of citizens to buy in to public health protocols. In the case of politicians, the primary tool at their disposal to build this trust is language. Yet all evidence points to a lack of linguistic dexterity amongst key political players in Irelands response to Covid-19.

Jargon undoubtedly fulfils an important communication function when kept within the confines of those who are members of the given group to which the jargon pertains. Indeed, the irony of an academic writing a piece on jargon is not lost on me. Jargon used in any domain - be it politics or academia - functions as a form of shorthand for communication. Some jargon is witty, some is annoying and some will make its way in to everyday communication.

From RTÉ Radio 1's The Business, is office jargon complete gibberish? With Julie O'Neill, a non-executive director of Ryanair, and copywriter Nick McGivney

The problems arise when the jargon is so indecipherable to an outsider that it is simply baffling. It is here the language of everyday politics demands further scrutiny. It is always fun to pick out the most exasperating examples of verbosity and business buzzword bingo is a game many play in this time of endless online meetings. Frequent phrases include "not enough bandwith", "helicopter view" and, my favourite phrase which seems omnipresent when our politicians open their mouths, "going forward", a term which essentially masks and avoids an admittance of any past mistakes. While linguistic innovation and novelty is something to be admired, it warrants much suspicion when it stands in the way of lucidity.

Often the use of jargon dresses up the fact that people don’t really know what they are talking about. Nothing in the current Irish political sphere exemplifies this better that the roll out the Governments Covid-19 vaccination plan, where the use of jargon may be masking inexperience and the lack of relevant expertise.

The lack of lucidity and verbosity of the language of Minister for Health Stephen Donnelly in his interview with Claire Byrne on RTÉ Radio One last month was a masterclass in avoiding the answer. The waffle and jargon used by the minister during this interview (and on many other occasions) leads to an air of suspicion around the trustworthiness of what is being said.

Essentially, if we are to break down what was said, the minister suggested he made a promise, but it wasn't really a promise because he can’t make that promise. But while there are elements entirely out of the control of any health minister, the manner in which words are put together to make a message clear and straightforward is well within his reach. Clarity and coherence is what is required.

The deliberate confusion in the language of politicians is not new. Orwell’s Newspeak and doublethink  highlighted this tendency well before the current public health emergency. Indeed, the current Minister for Health's clever mix and jumbling of pronouns allows him to bank credit in blame game. He frequently moves from the singular "I am asking" and "my big ask of you" to the plural "we" in "we can do this together" to draw on our sense of collective civic duty, while all the time framing "them", the scientists, as the outsider. A linguistic strategy that creates a distance between the decisions of the minister and the scientists allows for the "he told me to" excuse to be rolled out should hindsight suggest there were errors in the decisions taken.

As in the case in many other countries, the use of metaphor’s associated with war in the discourse to ‘combat’ Covid-19 is commonplace in the speech of our politicians. While the rallying calls to serve our country in the battle against the ferocious enemy were warranted in March 2020, this discourse is futile almost 12 months later. The battle metaphor has long been resisted by those struggling with serious illness and is proven to have negative implications on the mental health of those dealing with such difficulties. Indeed, even amongst our own healthcare workers, there is a degree of reluctance to their framing as frontline workers.

Jargon and metaphor have no place in the political planning to aimed at helping us emerge positively from the effects of the virus. The aim of publicists, special advisors and speechwriters may be to ensure one sounds impressive and in control of an uncontrollable situation. But when the audience is left bewildered, the advice is to go back to basics and call a spade a "spade". There is a desire for our politicians to communicate meaningfully and clearly so that everyone in the country can understand what is being said and asked of them. And no minister, a ‘fluid timeline’ for a vaccine roll out is not good enough! 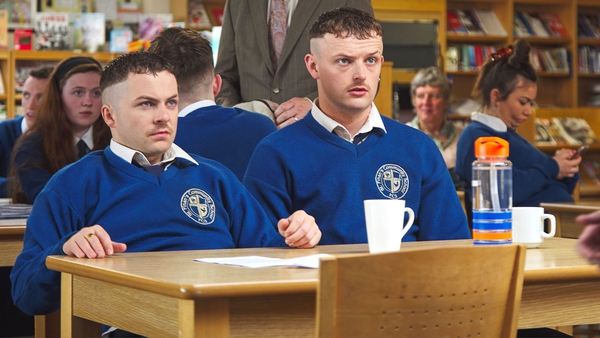 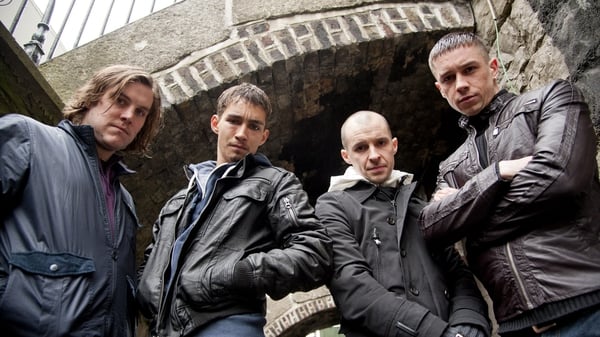