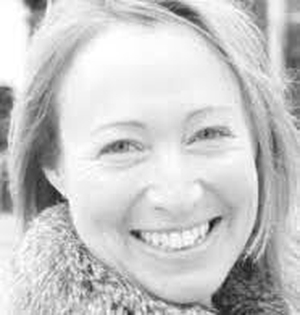 Opinion: the incoming US president and vice-president have talked a lot about faith, so how will this influence their administration?

When John F Kennedy was elected 35th president of the United States in 1960, he was the first Catholic to hold that office. Sixty years on, Joe Biden is the second. In a society where Catholicism was no asset to an aspiring president, the Kennedy campaign downplayed JFK's faith tradition. Biden's faith, on the other hand, is open, deeply rooted and very influential on his politics.  A regular mass-goer, he tweeted during the campaign about the importance of his faith.

My faith has been a source of immeasurable solace in times of grief and a daily inspiration to fight against the abuse of power in all its forms. As president, it will continue to serve as my anchor, as it has my entire life. pic.twitter.com/C5OqUaJKWd

Kamala Harris represents the melting pot of pluralist faith traditions active in the US. Her mother was a Hindu from India and her father a Black Baptist from Jamaica. She was raised with exposure to both faith traditions, and identifies as Baptist. She is married to a Jewish lawyer.

Here are three ways faith might influence their administration

Throughout his campaign and since, Biden has promised to be a president "for all Americans — whether you voted for me or not.". The National Catholic Reporter explains how Biden looks to his Catholic faith as a key to reuniting the country and overcoming the divisions that have fractured it so deeply.

The first and greatest commandment to love God and to love neighbour are at the very foundation of his faith. "Throughout my career in public service, these values have kept me grounded in what matters most", he said.  "It has become too easy in recent years to define our neighbors as ‘others’ rather than children of God and fellow Americans. It has to stop. We have to strive harder to come together, and to love our neighbors as ourselves."

From The Jesuit Review, Joe Biden talks to Father Matt Malone in 2015 about his Catholic faith, Pope Francis and politics

Harris shares this concern. During her campaign, she referred to the parable of the Good Samaritan, where an outsider helps a man beaten and left on the side of the road. Harris explains the significance: "Neighbour is not about having the same ZIP code . . . Neighbour is about understanding and living in service of others — that we are all each other's brothers and sisters."

A mandate for justice

In The Christian Post, Biden wrote of the imperative to tackle "the pervasive evil of poverty, which continues to burden too many families in the wealthiest nation on earth." His commitment to social justice is rooted in the Judeo-Christian understanding of imago Dei. Much older than Christianity but intrinsic to it, this is a cornerstone of the Hebrew Scriptures: because every person is created 'imago Dei", in the image of God, every person is of inherent worth, value and dignity.

It is the same creed, explains Biden, "that is at the core of our American experiment and written into our founding documents – that we are all created equal and endowed by our creator with inalienable rights." It is the same creed that prioritises tackling systemic racism, "which is so antithetical to the idea of imago Dei, and which has long deprived too many of our sisters and brothers of color of the opportunities they deserve as equal children of God."

From The Hill, Kamala Harris speaks at a church service in Detroit in October

It is also a theme which resonates with the incoming vice-president. "Justice is on the ballot," Harris said at an event last year. "Economic justice . . . Health are justice. ... Education justice. ... Justice for children . ." with Harris providing a policy statement after each one. "I do believe that when we overcome these injustices, we will unlock the promise of America and the potential of the American people."

A time to heal

Towards the close of his campaign, Biden invoked the Biblical passage "there is a time to break down and a time to build up—and a time to heal. This is that time. God and history have called us to this moment and to this mission." He identifies immigration policy as one of the nation's deepest wounds. "In both the Old and New Testament, we are taught to welcome the stranger – a direct extension of the Greatest Commandment."

Re-establishing America as a place of compassion and grace for immigrants, asylum seekers, and refugees is a shared concern for the Biden and Harris administration. "We must again become a nation that defends the inherent dignity of every human, upholds the blessings of liberty, and provides a haven for those fleeing violence or persecution."

From RTÉ Six One News, a profile of Joe Biden, the man set to be 46th president of the United States

In her memoir The Truths We Hold, Harris wrote that ‘faith’ is a verb: "I believe we must live our faith and show faith in action." Delaware Senator Chris Coons described how "Joe’s faith is really about our future, about a world with less suffering and more justice, where we’re better stewards of creation, where we have a more just immigration policy and where we call out and confront the original sins of this nation, the sins of slavery and racism." For Harris and Biden, the healing will be rooted in faith. 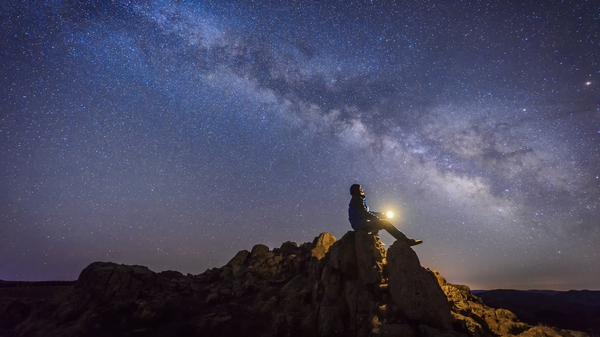 Is there a spiritual side to dealing with the Covid-19 pandemic?