Opinion: can America break free from the narcissistic relationship it has with the outgoing US president?

Donald Trump has long been a thorn in our sides. Throughout, the latest US presidential election, Trump and his associates attempted to control, infiltrate, manipulate and bully the United States voting electorate, and in doing so tried to compromise the integrity of democracy.

His relationship with his followers is best highlighted through the lens of gaslighting, a tactic where one person gains control over another through the manipulation of false beliefs. In short, they provide a world of alternative facts that best suit the author. As a result, many of us have questioned our sanity and, unfortunately, some people have succumbed fully to Trump’s reality.

The outing US president has continually made false allegations and used his power to deliberately ruin people’s reputations and disrupt their political activity. Like all toxic relationships, Trump sets his sights on destroying people and his toxicity has spread like a pandemic across the world.

From RTÉ Radio 1's This Week, Donald Trump's biographer, Marc Fisher, discusses what the outgoing US president will do next.

It could be argued that the world of politics is a far better place without him. While George Washington left a legacy of founding a nation, Trump left a legacy of fracturing a nation. For the last four years, Trump has capitalized on his social power as president to fuel social toxicity amongst America’s diverse cultural landscape. His distinctive personality can be identified by his record of offenses against society. Interestingly, within the realm of politics, social psychologists have recently demonstrated how fundamental components of human personality such as extroversion, entitlement and narcissism can lead to a corrosive leadership style.

Across his lifespan, Trump has exhibited a trait profile that you would certainly not expect of a US president. This can be characterised by extreme extroversion, combined with a very fragile narcissism, bolstered by extreme contempt for others and a less then subtle need to constantly put something over on people that threaten or challenge his power. In short, he is nothing less than a social actor, whose performances are visible for all the world to see.

While a range of factors, such as world events and political realities, should determine what political leaders can and will do in office, it could be argued that a personality shrouded in controversy determined Trump's course of action. He has spent his time in office flaunting and eroding the norms of what society expects of a first world leader. His personality is at odds with the values of transparency, equality, peacekeeping, authenticity, humility, integrity, delegation and accountability.

RTÉ Brainstorm podcast on how some people enjoy career advancement thanks to narcissism, Machiavellianism and psychopathology.

It would appear that Trump has barged into many of our lives. An expert Machiavellian schemer, his personality traits drive him to do whatever it takes to keep the world enthralled and awaiting his next move.

Was Trump ever fully functional as a world leader? He demonstrated patterns of behaviour that were the  characteristics of a classic manipulator. These included an tendency to take action primarily to enhance his own personal image; his excessive self-confidence; his contempt for others; the use of the royal 'we’ in conversation; his unshakeable belief that he will be vindicated in any court; his loss of contact with reality; his restlessness, recklessness and impulsive actions; and his blatant displays of incompetence and disregard for the nuts and bolts of policy making.

A cardinal feature of highly manipulative personality traits is relentless reward-seeking. Reinforced by the activity of dopamine circuits in the brain, highly extroverted manipulative schemers are driven to pursue highly emotive experiences, be them positive or negative. Like a game of cat and mouse, it is the pursuit itself, more so even than the actual attainment of the goal, that typical manipulators find so gratifying.

From RTÉ 2fm's Dave Fanning show, Professor of the American Revolutionary Era at Princeton University, Sean Wilentz on why he thinks Donald Trump is the worst US president ever

While many of us will sigh with relief that Trump will not serve a second term in office, his dark behaviours and dysfunctional personality traits make for compulsive watching. Is it too much to hope that America has had the strength to break free from the narcissistic relationship they currently have with Trump?

While we will all need a Trump detox, his ability to integrate himself so centrally into the lives of the American public is perhaps too toxic a relationship for many to just simply walk away from. Leaving a narcissistic relationship is extremely difficult. Victims of manipulative relationships are faced with the challenge of finding their self-respect and forgiving themselves for believing all the narcissistic lies.

In addition, narcissists cannot live without their victims. Similar to vampires, they need to feed off other people to survive. They must have someone who will make them feel better, and someone to lash out at. As a first class manipulator, Trump will use every tactic to retain his power to ensure that the lights of fame, controversy and more importantly economic prosperity never fade.

The next few weeks of breaking up with Trump will feel like a car crash Americans didn’t see coming. Because manipulators skate through life without ever taking any sort of responsibility for their actions, Trump won’t hesitate to blame others for the loss of his election. Manipulative people simply don’t live by any code of ethics. When it all catches up with them, they’ll point the finger anywhere else but at themselves. Let’s take a deep breath, stick a smile on our face, lift our heads and bid a farewell to arms. 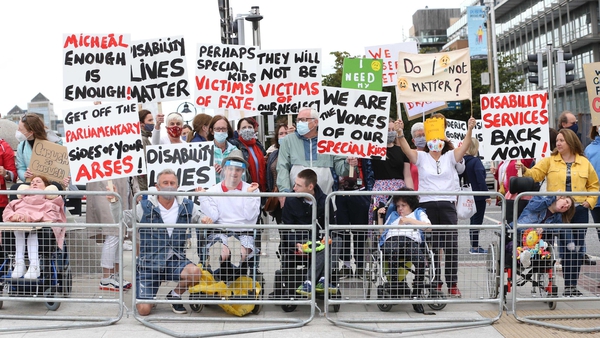 How we should mark International Day of People with Disabilities 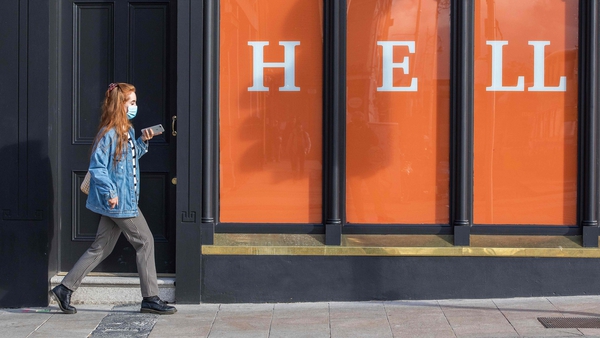 How 6 more weeks of lockdown will test the nation's unity

Why county lockdowns won't work without changes in our behaviour 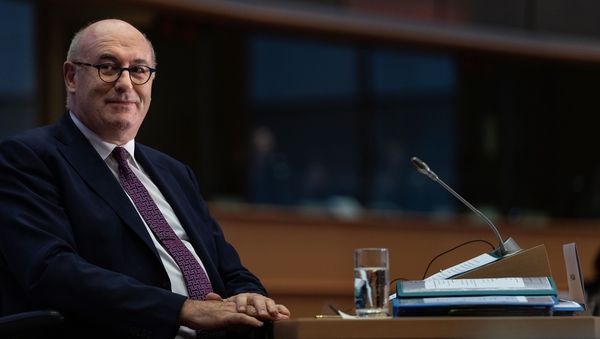 Golfgate: why some people in power believe they are above the law