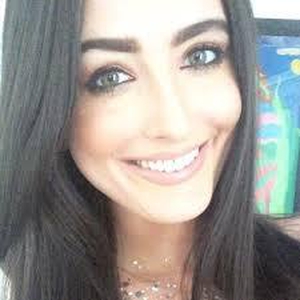 Opinion: the 17th century Italian painter's work explored power, relationships and sexual violence, all informed through her own lived experience

When we enter a museum, we are often surrounded by scenes of rape, depicted by men who are cited as major artists within their respective periods, and who have shaped the standards and style of visual art thereafter. These representations have been criticised for depicting victims of sexual violence as temptresses of the attack, thus blurring the lines between victim and seductress. In a modern context, these blurred lines are still prevalent, particularly in cases involving allegations of sexual violence in Ireland and beyond.

In response to victim-blaming in cases of sexual violence, many of us will be familiar with the #MeToo movement. Arguably, 17th century painter Artemisia Gentileschi arguably foreshadowed central themes of the #MeToo movement many centuries earlier. In her work, Artemisia sought to provide a platform through which she could use her canvas to explore power, relationships, and sexual violence, informed through her own lived experience.

With the Artemisia exhibition due to open next weekend at the National Gallery in London, it's timely to reflect on her art, her own experience of rape and how this relates to the contemporary #MeToo movement. When victim-survivors of sexual violence engage in visual art practice, they are creating more than art: they are creating a sense of justice and saying #MeToo.

From RTÉ Radio 1's Arena, Jess Fahy on Artemisia Gentileschi, sometimes overlooked but widely recognized as one of the great women painters of all time

Artemisia was born in Rome, Italy, in 1593. Through her artist father, Orazio, Artemisia was exposed to various established painters including Agostino Tassi. Tassi was a friend of Orazio and it is thought that her father had asked Tassi to help in the development of his daughter's painting. However, Artemisia alleged that Tassi had raped and sexually assaulted her multiple times, forcibly taking her virginity as she resisted and tried to defend herself with a knife. This resulted in the infamous trial of Tassi in 1612.

In 1612, Artemisia's father, Orazio filed suit against Tassi for injury and damage as his daughter testified, under oath, that she had been raped by Tassi and that he had promised to marry her to "make amends". To prove her testimony was true, she was subject to the torture of sibille, whereby metal rings are tightened via cords wrapped around the person's fingers. While undergoing sibille torture, Artemisia turned to Tassi and said "this is the ring that you give me and these are your promises". Despite trying to portray Artemisia as a flirtatious temptress and whore, Tassi was found guilty. However, it is thought that he only served eight months in prison and was eventually pardoned.

We're thrilled to announce that there is an additional loan to our #Artemisia exhibition, on public display for the first time ever – the original transcript of the 1612 rape trial, on loan from the Archivio di Stato, Rome. pic.twitter.com/27Y4dDCFGq

From the National Gallery, who was Artemisia Gentileschi?

While critics have proposed Artemisia's artworks as sites of revenge, her art can also be read as sites of justice. Whereas Jonathan Jones suggests that 'the trauma of Gentileschi's rape and the trial that gave her no justice haunt her art’, I would argue that Artemisia's art is justice.

In Susanna and the Elders, Artemisia creates a just representation of the narrative in which Susanna rejects the Elders and also creates a sense of justice for herself in an unconventional sense. Justice for victim-survivors of sexual violence is multifaceted, often non-linear, and is described by Professor Clare McGlynn and Professor Nicole Westmarland as "kaleidoscopic". Within their study, they emphasise the importance of victim-survivors being able to tell their story and have their voices heard as creating a sense of justice. This is also one of the premises of the #MeToo movement: supporting, facilitating, and encouraging victim-survivor voices to be heard.

This idea of voice as justice can also be extended to visual art practice. When victim-survivors of sexual violence, such as Artemisia, engage with visual art on sexual violence, they are saying something, they are expressing something. As such, through Susanna and the Elders, Artemisia is saying #MeToo for herself, and for Susanna, as the painting is not just art, but just art. i.e. art that facilitates a sense of justice. Justice is achieved through the representation of sexual violence from lived experience and, as such, through ‘speaking out’, albeit with a paint brush in place of a voice. 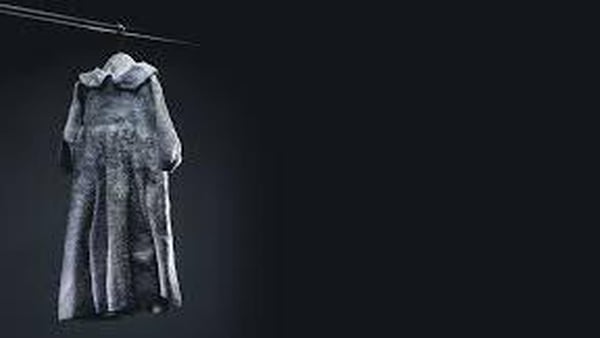